A California judge on Friday struck down a ballot measure that allowed Uber and Lyft to deny drivers benefits by classifying them as independent contractors instead of employees.

California voters in November overturned a state labor law that had made it easier to count drivers as employees rather than independent contractors through Proposition 22.

Under the new measure, the ride-sharing and delivery companies continued operating as they had — without giving drivers full employment status, which allows workers to seek sick pay, health care and minimum wage.

Companies such as Uber, Lyft, DoorDash, Instacart and Postmates reportedly spent over $200 million lobbying for the bill, making it the most expensive ballot measure in state history.

Uber and Lyft threatened to leave the state if voters rejected the measure, which passed by referendum 58.6 percent in favor and 41.3 percent opposed, according to Ballotpedia.

Roesch ruled in favor of three drivers and the Service Employees International Union, who had claimed in a lawsuit that the measure improperly blocked the state Legislature’s ability to grant employees the right to access the state workers’ compensation program.

Uber responded to the judge’s ruling, saying it planned to appeal the decision.

“This ruling ignores the will of the overwhelming majority of California voters and defies both logic and the law,” company spokesman Noah Edwardsen said in a statement to The Associated Press.

“You don’t have to take our word for it: California’s attorney general strongly defended Proposition 22’s constitutionality in this very case.”

Bob Schoonover, president of the SEIU California State Council, lauded the decision as a victory for workers’ rights.

“For two years, drivers have been saying that democracy cannot be bought. And today’s decision shows they were right,” he said in a statement. 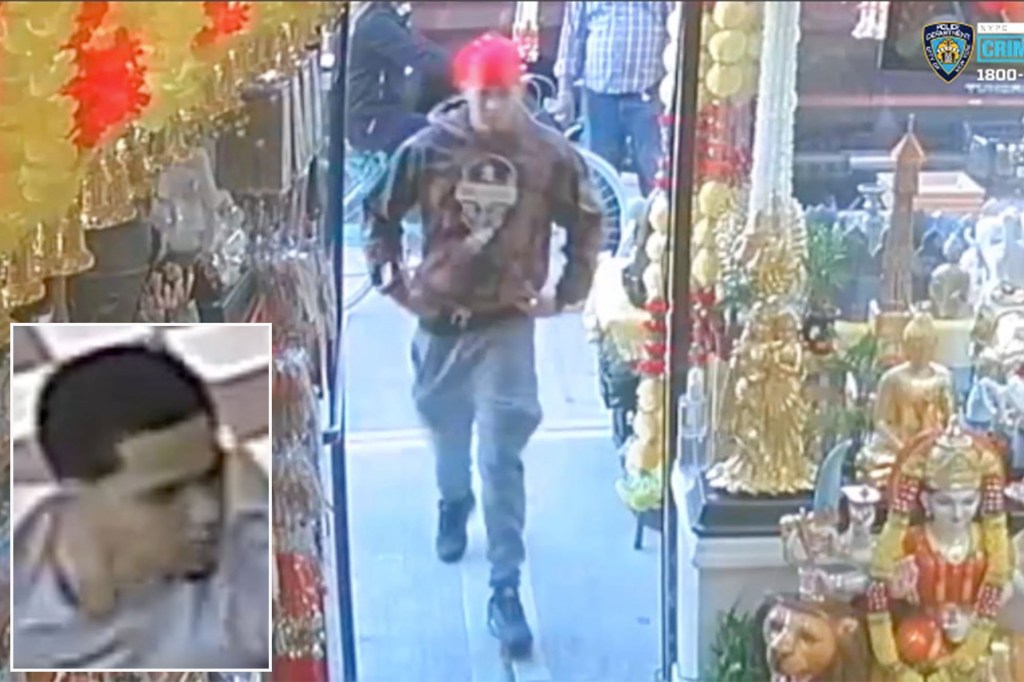 #In One Chart: Millions of Americans still aren’t entering the labor market despite record job openings 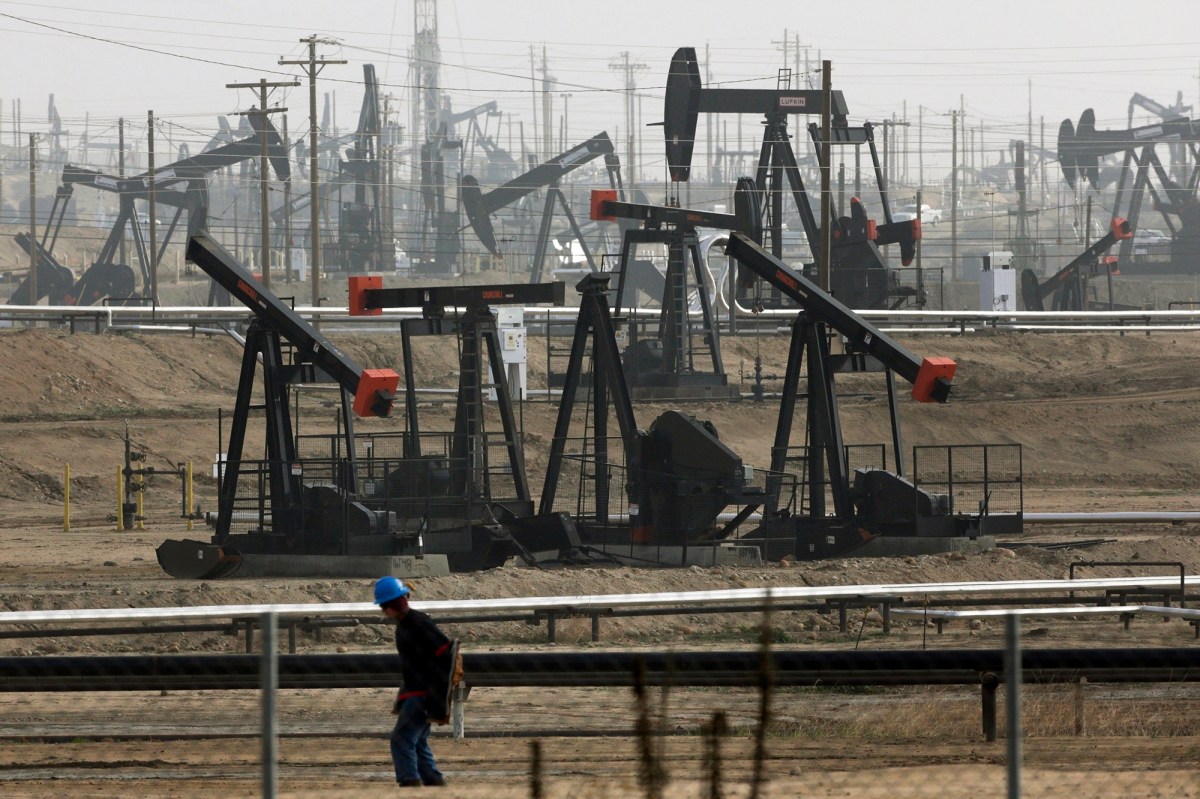 # I took care of my late mother for 8 years. Am I obliged to tell my sisters she made me co-owner of a substantial bank account?