Tyler, the Creator has shared a teaser video titled “Side Street.” In it, Tyler kisses a woman while holding a dog. Odd Future mainstay Taco Bennett appears near the clip’s end, too, before the words “Call Me If You Get Lost” appear. Watch below.

Recently, billboards with the same “Call Me If You Get Lost” phrase and stars popped up, sparking speculation that new Tyler, the Creator music could be imminent.

Since releasing the Grammy-winning Igor in 2019, Tyler, the Creator has shared songs like “Group B” and “Best Interest,” as well as the Coca-Cola jingle “Tell Me How.” He’s also helped make some ice cream flavors, starred in a Gucci campaign, and collaborated with Channel Tres (“Fuego”) and Brent Faiyaz (“Gravity”).

Read Pitchfork’s “Why Tyler, the Creator’s Camp Flog Gnaw Is a Testament to Odd Future’s Influence.”

#‘Transformers’ is Getting the ‘Pokémon Go’ Treatment – Review Geek 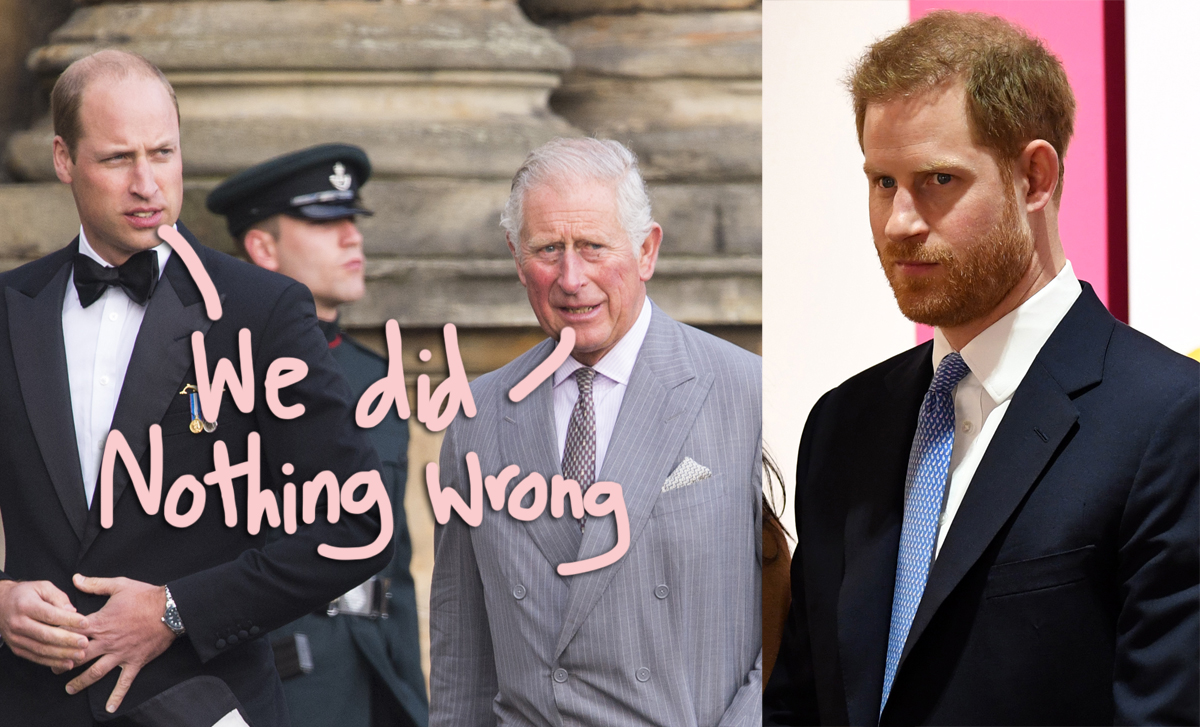 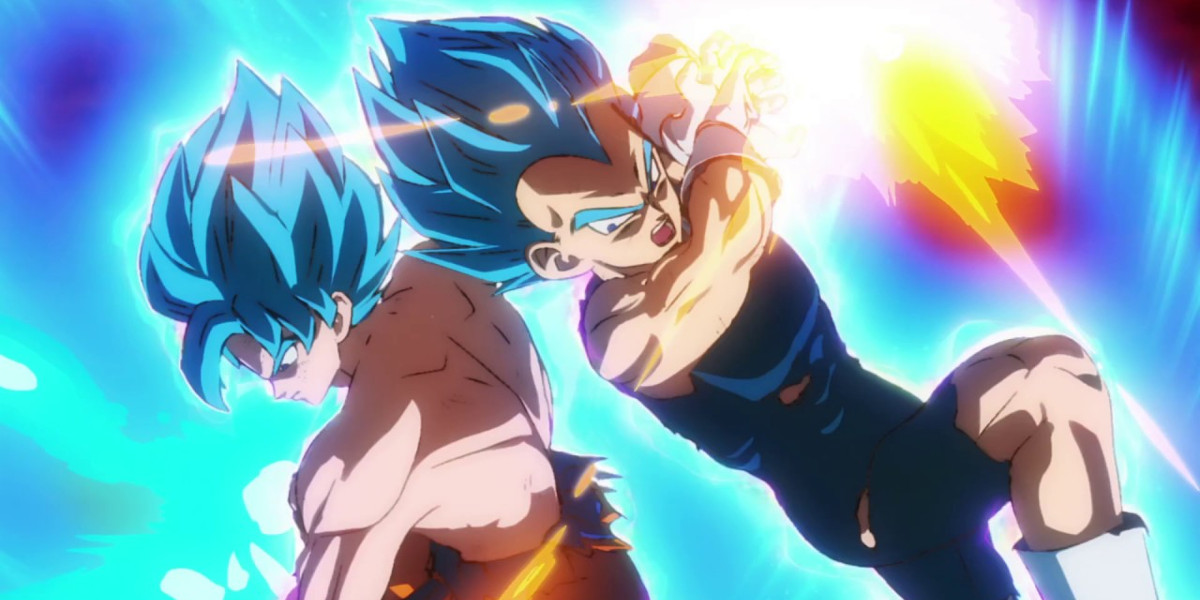