The pack is back and the wolves are howling once again.

The trailer, which was released on Sunday at the Teen Wolf: The Movie and Wolf Pack panel at Comic Con Experience in São Paulo, Brazil, shows McCall and other shapeshifters return to Beacon Hills after a terrifying new evil emerges. And while McCall isn’t a teen anymore, he is still the Alpha and calls on his pack. “I’m still standing. I’m still the Alpha,” Posey’s character says in the trailer.

Argent also appeared throughout the trailer, which could come as a surprise to fans after her character was allegedly killed off in season 3 of Teen Wolf — or so they thought. With the help of Argent, McCall calls on the return of the banshees, werecoyotes, hellhounds, kitsunes, trusted allies and new friends, to help him fight one of the most powerful and deadliest enemies they have encountered.

The movie, which was directed by Russell Mulcahy, comes 12 years after the premiere of Teen Wolf on MTV, which ran for six seasons.

Teen Wolf: The Movie streams Jan. 26 on Paramount+. Watch the official trailer below. 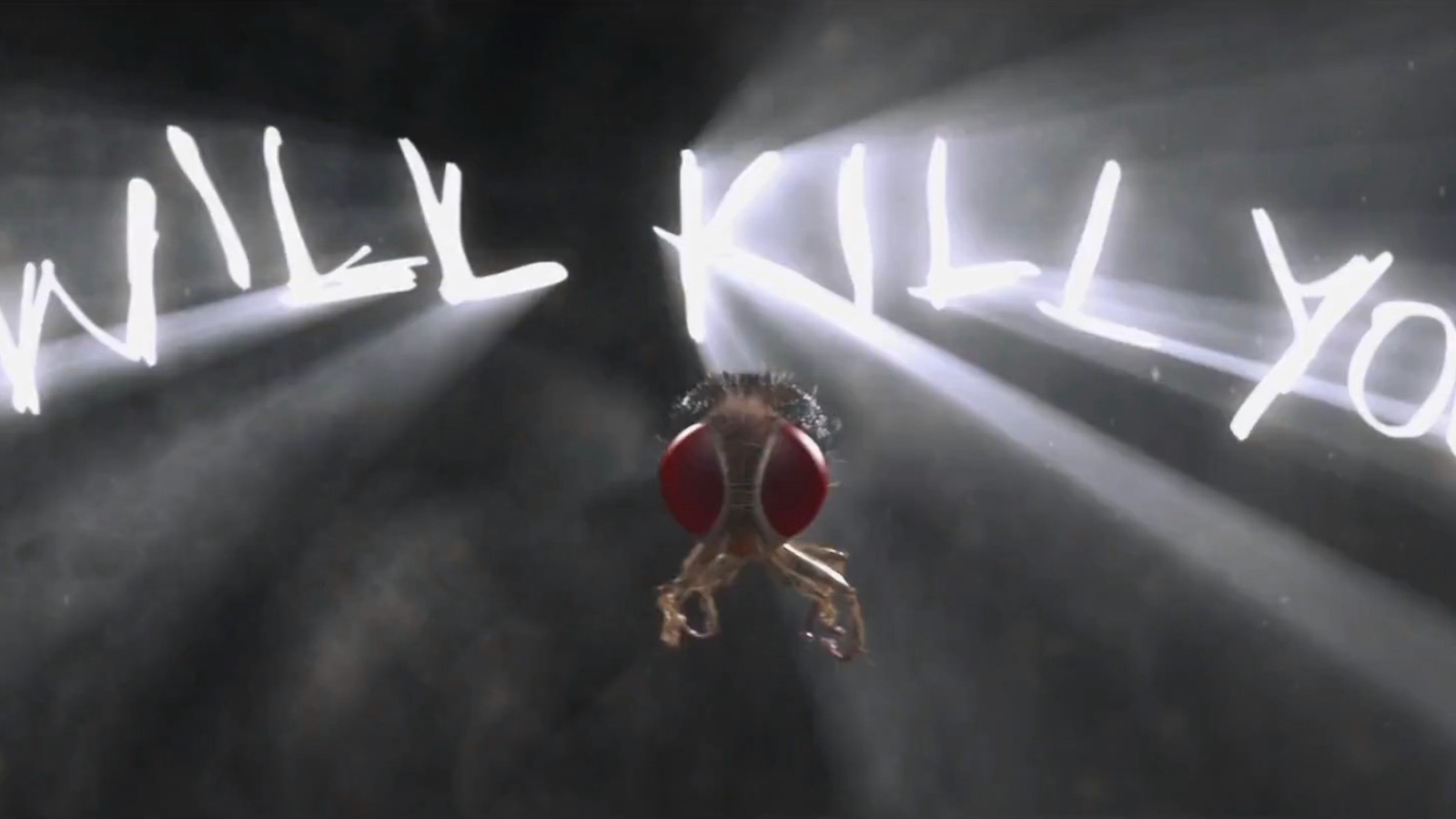 #RRR Director S.S. Rajamouli Once Made An Action Epic About A Murdered Man Who Is Reincarnated As A Housefly

#Gina Carano Hits Back Following Mandalorian Firing: “They Can’t Cancel Us If We Don’t Let Them”