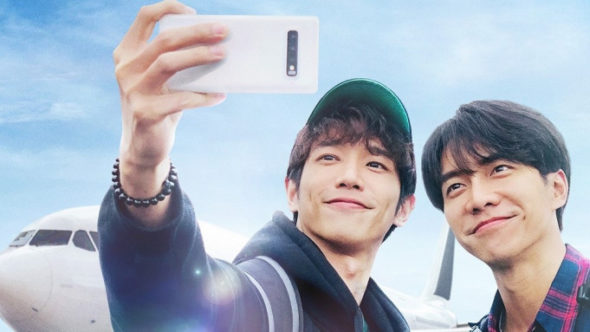 Get ready for Twogether. The new travel series is coming to Netflix later this month. The new series will feature Lee Seung-gi and Jasper Liu, and the series will follow their adventures.

Netflix revealed more about the series in a press release. Check that out below.

Twogether follows two handsome Asian stars, Lee Seung-gi and Jasper Liu, as they set off in search of their fans in various countries in the region, and become friends in the process despite their language differences. The main poster for Twogether shows Lee and Liu side by side taking a selfie before they embark on the trip.

Lee and Liu have adventures in six different Asian cities during the course of their travels on Twogether. They begin by visiting Yogyakarta and Bali in Indonesia, then Bangkok and Chiang Mai in Thailand, and finally Pokhara and Kathmandu in Nepal. These are all locations that were recommended by their fans. If they successfully complete missions given in each city, they will be allowed to head to a special place to meet their waiting fans. Lee, a variety show veteran, and Liu, a variety show beginner, will try to complete the hilarious yet ingenious missions cooked up by the show’s creators. The chemistry grows between the two as they do their best to gather clues.”

Check out a poster for the series below. 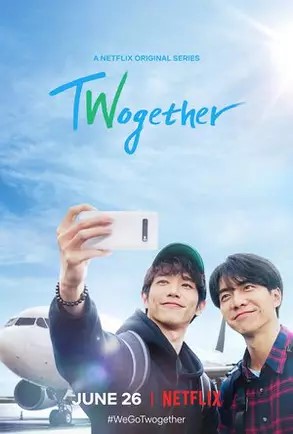 What do you think? Will you watch this new travel series? # Institutional demand for Bitcoin evaporates as BTC struggles below $31K 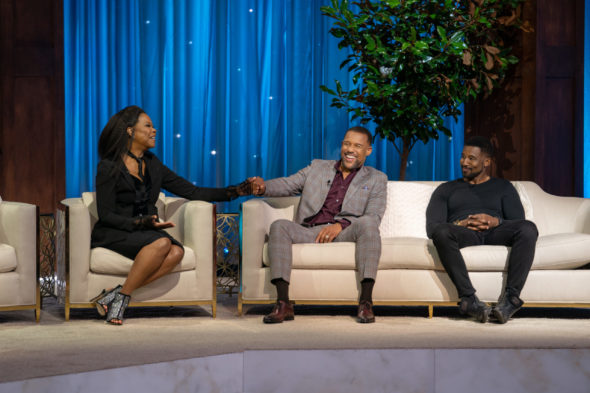 #The Haves and the Have Nots: OWN to Air Two-Part Reunion Special