SYDNEY, Aug 10 – On the sands of Bondi Beach, one of Sydney’s wealthiest suburbs, surfers and seaside walkers jostle for space, while joggers clog the nearby promenade and fitness buffs huddle around public exercise equipment.

To the west, where COVID-19 infections are greatest, stores sit shuttered on empty streets as some of Australia’s most migrant-heavy neighborhoods endure heightened lockdowns, enforced by high-visibility policing backed up by the military.

“The community here is really struggling at the moment and they feel there’s a double standard,” said Bilal El-Hayek, a councilor from the city’s west who spends most days helping deliver food packages to people who don’t qualify for pandemic-related support payments.

“You see photos and videos coming out of the east, people on the beach, whereas here the streets are absolutely empty,” he said.

As Australia’s largest city struggles to contain its worst outbreak of the pandemic, the harsher restrictions and tougher policing in its most-affected neighborhoods have stoked resentment in its most vulnerable people. That feeling is especially raw since the Delta outbreak began in Bondi, with an unmasked, unvaccinated airport driver.

Though the whole East Coast city of 5 million is in lockdown, around 1.8 million in its ethnically diverse west are banned from leaving their immediate surroundings and doing any face-to-face work. Authorized workers must be tested every three days, and masks are mandatory outside homes.

The rest of the city is getting by with construction and property maintenance allowed, fewer movement restrictions and masks not required outdoors. Schools, which have been closed citywide since June, are returning everywhere but the west.

“Even the refugee communities who came here 40 years ago, how do we think these people will feel in a situation like this?” said Elfa Moraitakis, CEO of SydWest Multicultural Services, which provides aged care and settlement services for refugees. “Of course they feel targeted.”

Mervat Altarazi, a Palestinian refugee who is also a SydWest case worker, said the police and army presence had raised doubts in her clients, many of them from countries like Iraq and Syria.

“It’s like a shock for them as they believed they arrived in a free country and they say, ‘we face same what we face in our (home) country’,” she said.

New South Wales Police declined a request for comment, although it has said publicly the 300 defense force personnel helping with “compliance checks” are trained in community engagement and unarmed.

“If we don’t get this right, we will undermine the social fabric of this city for years to come,” he said in an email.

The tougher lockdowns have also dealt an economic blow the federal government – facing its weakest polling in years and with elections due by early 2022 – has said may contribute to a second recession in two years.

The west, where three-quarters of residents in some suburbs are overseas-born, contributes about 7% to the $1.2 trillion national economy, with major logistics and manufacturing hubs there, according to Business Western Sydney (BWS), an industry association.

Before the lockdowns, three-quarters of the area’s 1 million workers left their neighborhoods daily to go to jobs.

“These workers have gone from earning a wage to, for many of them, lining up for welfare for the first time in their lives,” said BWS Executive Director David Borger.

The state government has said it would let the 80,000 construction workers from the west return to job sites once fully vaccinated, but with supply shortages and changing advice about vaccines for people under 40, less than a sixth of young Australians have had both shots, government figures show.

After riding a construction boom through the first 20 months of the pandemic, Brickworks Ltd, the country’s top brickmaker, making a million bricks a day, said it pulled two Western Sydney plants offline after the lockdown brought an 80% reduction in demand.

“If you think about trying to find space to stack 800,000 bricks a day, in the end we get to the point our yards are full,” said Managing Director Lindsay Partridge by phone.

“We had no choice, we had to come offline.”

Restaurants across the city are banned from seating customers and rely on takeaway to survive, but the reduced income in the west, coupled with restricted movement, has severely dented sales.

“I don’t need the government’s money. I can make my own money. Just give me back my business.”

# Every dog has its day: Dogecoin and Shiba Inu fetch 50% gains as altcoins rally 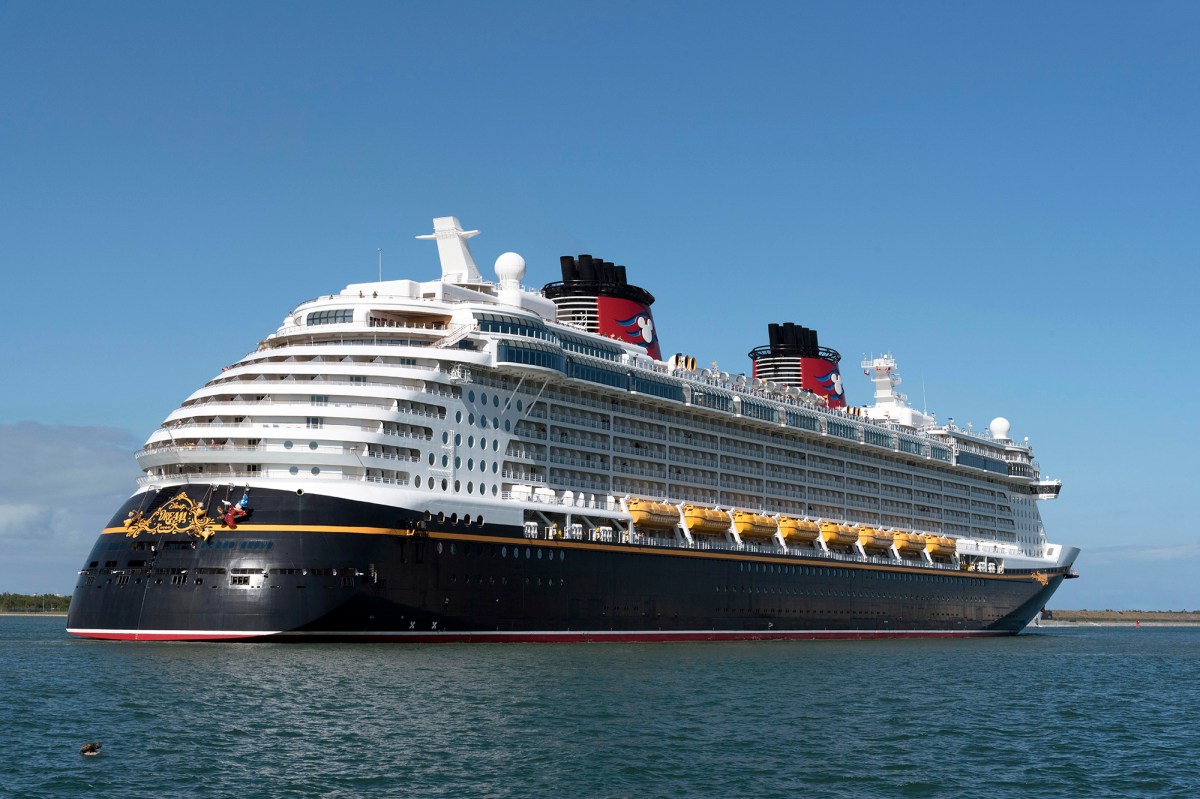 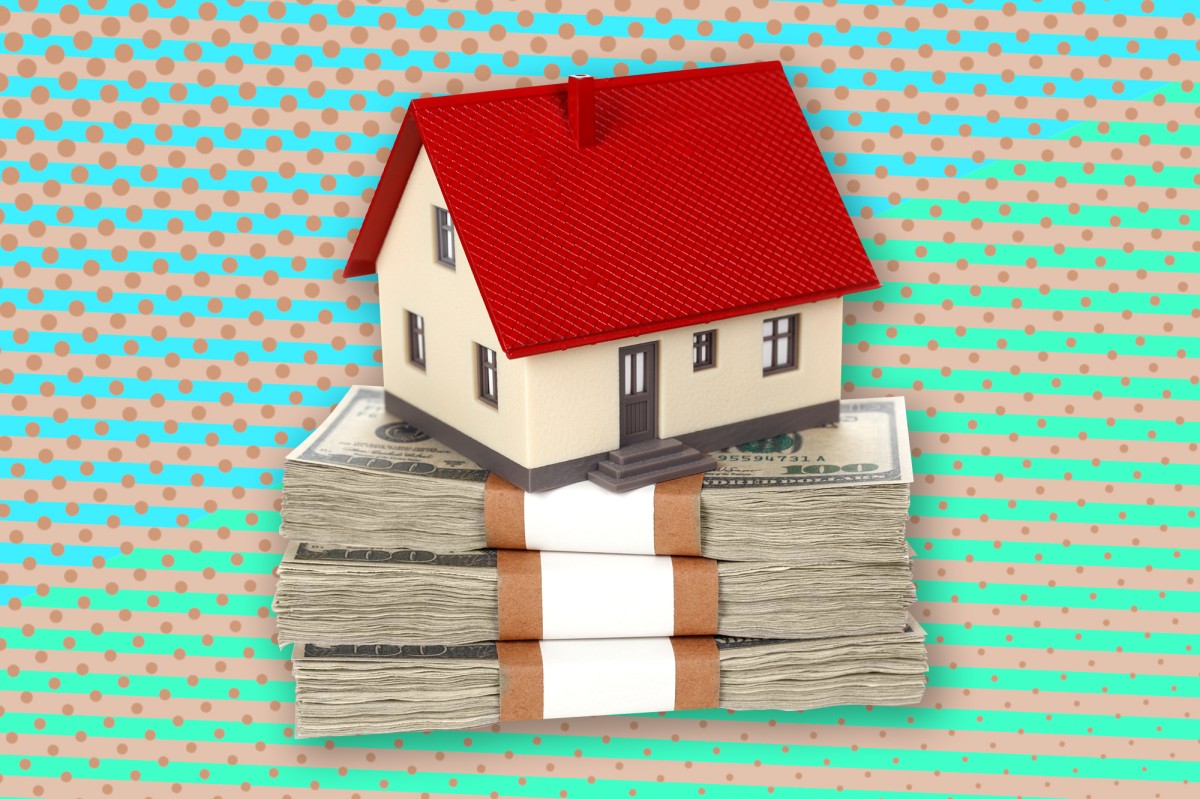 #What to know about taxes when selling investment properties

# Opinion: Lithium is at the heart of the electric-vehicle revolution — here’s how the market for the raw material works 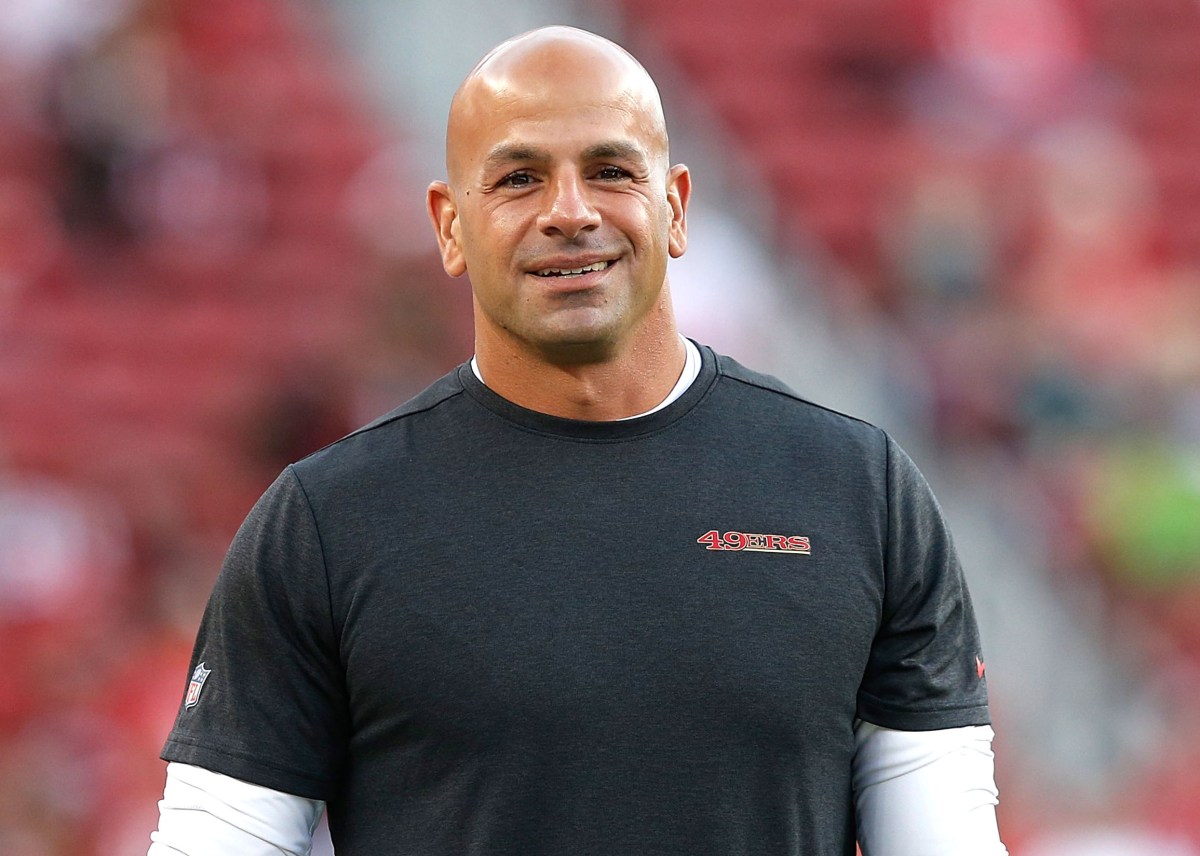 #Robert Saleh checks all the boxes for Jets fans