Twitter is assembling a high-profile legal team to sue Telsa CEO Elon Musk for terminating his $44 billion deal to buy the platform, according to a report on Sunday.

Bloomberg News said that the social media giant aims to file suit against Musk — who backed out of the planned takeover on Friday — early this week in Delaware where the company’s corporate home lies.

Twitter has hired the law firm Wachtell, Lipton, Rosen & Katz, which is known for its work in mergers.

If successful, the social media company could force Musk to pay a $1 billion breakup fee, according to the report.

Musk backed out of the deal after Twitter failed to provide information about fake accounts on the platform, court documents filed by his team claimed.

His attorneys alleged in a Friday court filing that “Twitter is in material breach of multiple provisions” of the buyout deal, and that the company “appears to have made false and misleading representations upon which Mr. Musk relied when entering into the Merger Agreement.”

The Tesla boss has retained Quinn Emanuel Urquhart & Sullivan, a high-profile firm that he’s worked with before, according to Bloomberg.

The case is likely to be tried in a chancery court, where a judge who is an expert in business law will hear arguments without a jury.

The deal’s collapse came after a drawn-out saga. Following the April news that Musk secured a $44 billion deal to take over Twitter, he put the buyout on hold until the social media company proved that spam and bot accounts were fewer than 5% of users who see advertising on the site.

Insiders speculated that Musk reneged on the deal because he is now paying a massive premium for the company as a result of the tech stock correction.

Watch 'Unprecedented' Review: A Doc Gets Access to Trump Yet Reveals Little 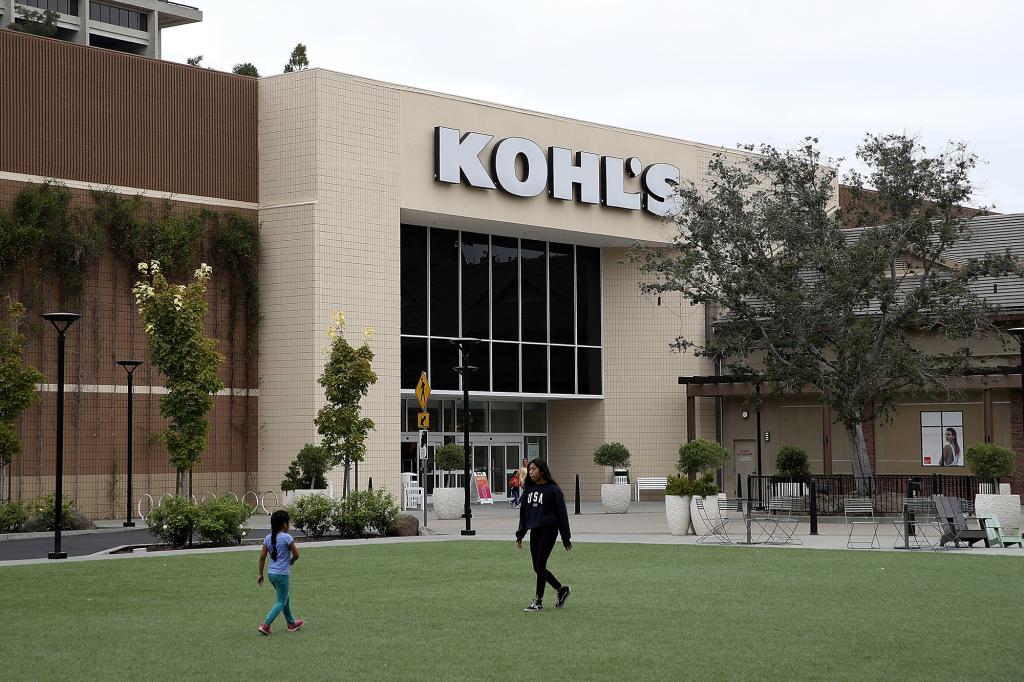 #Vitamin Shoppe owner doubles down on $8B Kohl’s buyout: source 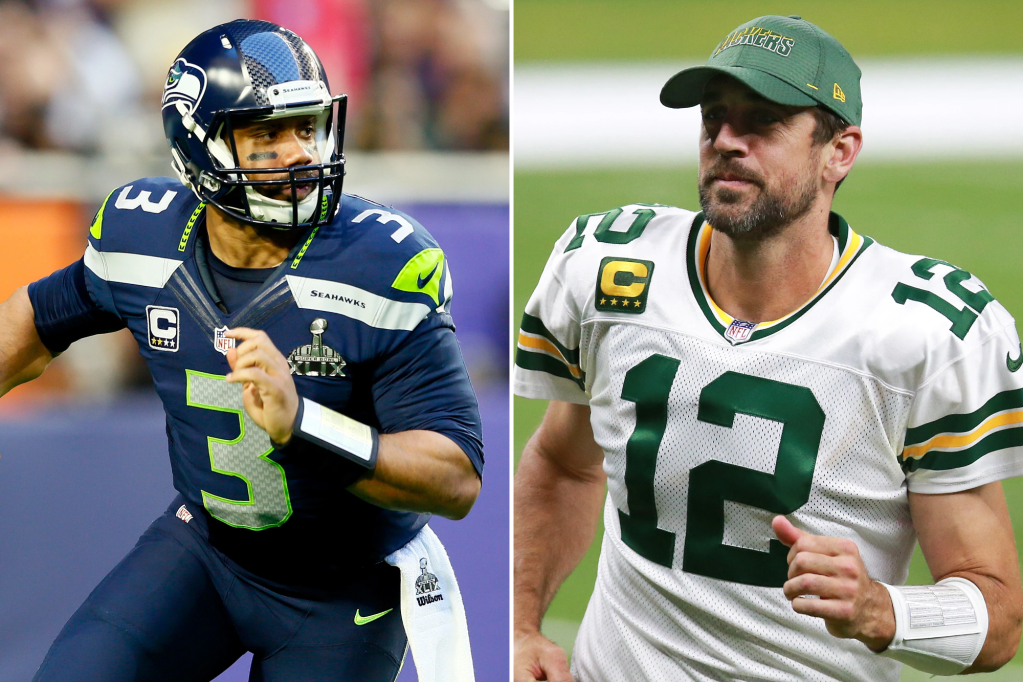 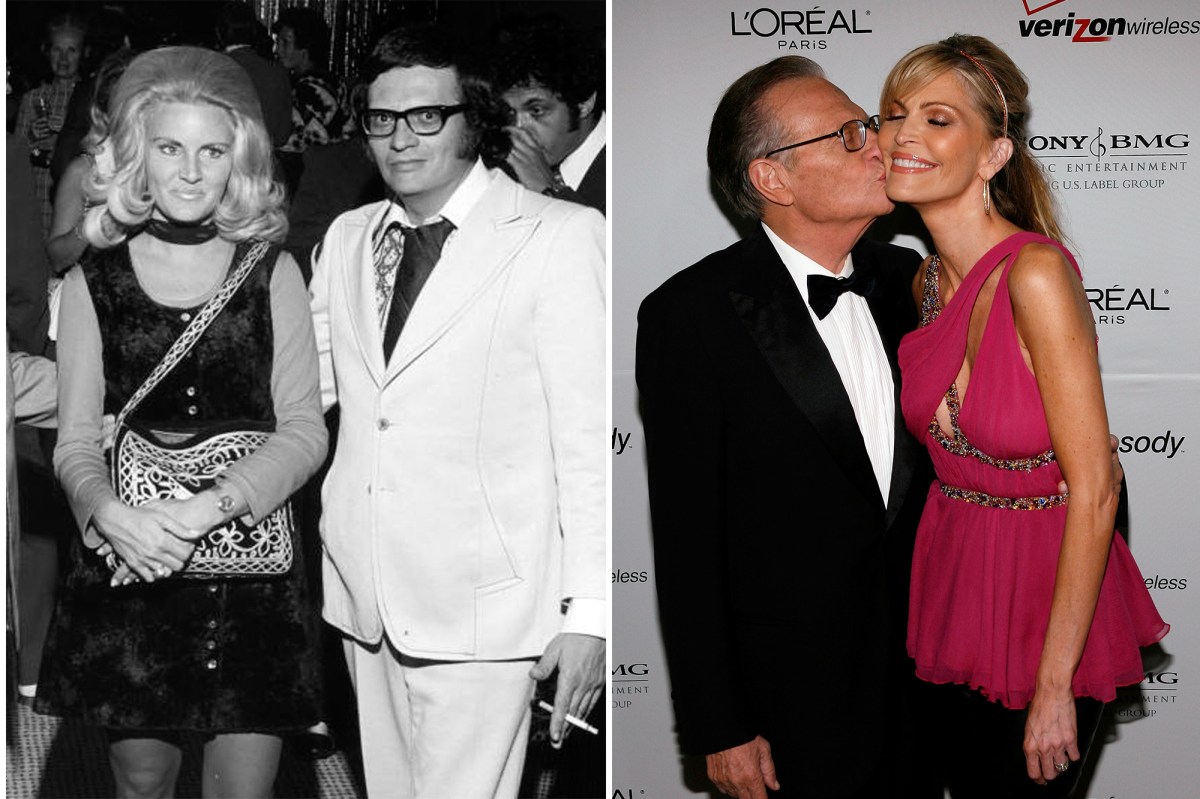 # Can the Dow rally without a stimulus deal? Bulls put faith in a resilient consumer