Twitter CEO Jack Dorsey doesn’t appear to be interested in making up with President Trump any time soon.

Just a week after flagging two of Trump’s tweets with fact-checking labels — prompting the president to call for regulation of social media companies — Dorsey announced that he was donating $3 million to the charity run by Colin Kaepernick.

“$3mm to Colin @Kaepernick7’s @yourrightscamp to advance the liberation and well-being of Black and Brown communities through education, self-empowerment, mass-mobilization to elevate the next generation of change leaders,” Dorsey tweeted Wednesday evening.

Kaepernick — a former NFL quarterback — has been out of the league since beginning the movement of players taking a knee during the national anthem to protest social injustice. His kneeling became a favorite target of the president, who has repeatedly castigated the African-American QB as well as other NFL players who protested during the anthem, calling them unpatriotic.

Dorsey’s donation is the latest from big names in tech to anti-racist causes since the death of George Floyd at the hands of police officers, which set off days of protests across the nation.

Google chief Sundar Pichai on Wednesday announced that the company was donating $12 million to causes promoting racial equality, while Facebook CEO Mark Zuckerberg earlier in the week committed $10 million to “to groups working on racial justice.”

Apple CEO Tim Cook last weekend said that the iPhone-maker made donations to organizations including the Equal Justice Initiative, a nonprofit focused on criminal justice reform, though he did not disclose how much money the company donated. Cook also said that Apple would match certain employee donations two-for-one during the month of June. 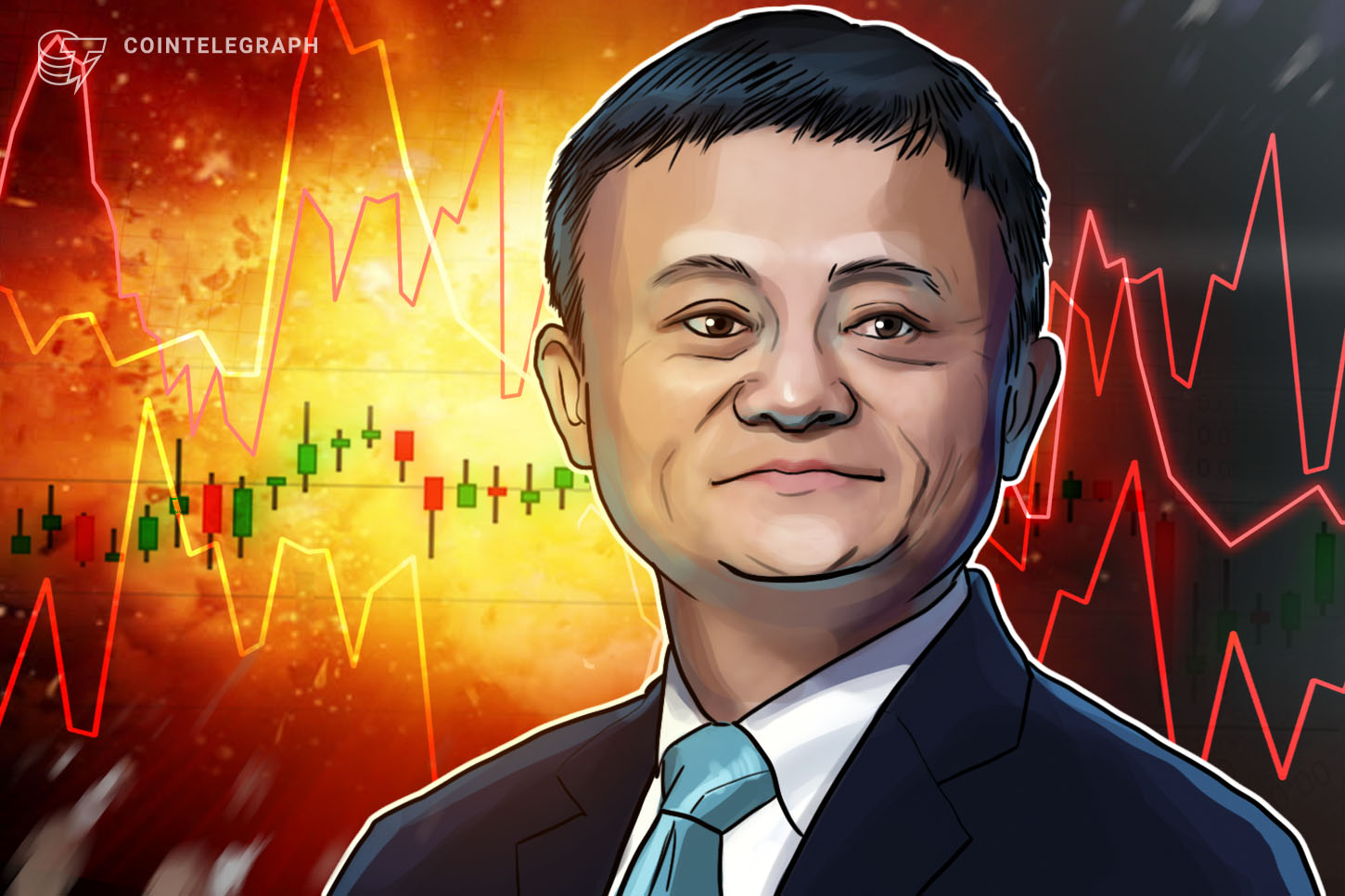