It was no contest on Tuesday’s primetime broadcast schedule with NBC’s America’s Got Talent scoring more than double every other show in the 18-49 demographic (1.3 rating).

Four programs also tied for a 0.6 rating for the night — reruns of NCIS, black-ish, and Hell’s Kitchen, and an ABC special, America In Pain. Of those shows, NCIS took the lead in total viewers and came in second overall for the night with 6.50 million viewers.

Here’s the breakdown for Tuesday, June 2, 2020 (numbers are fast-affiliate based): 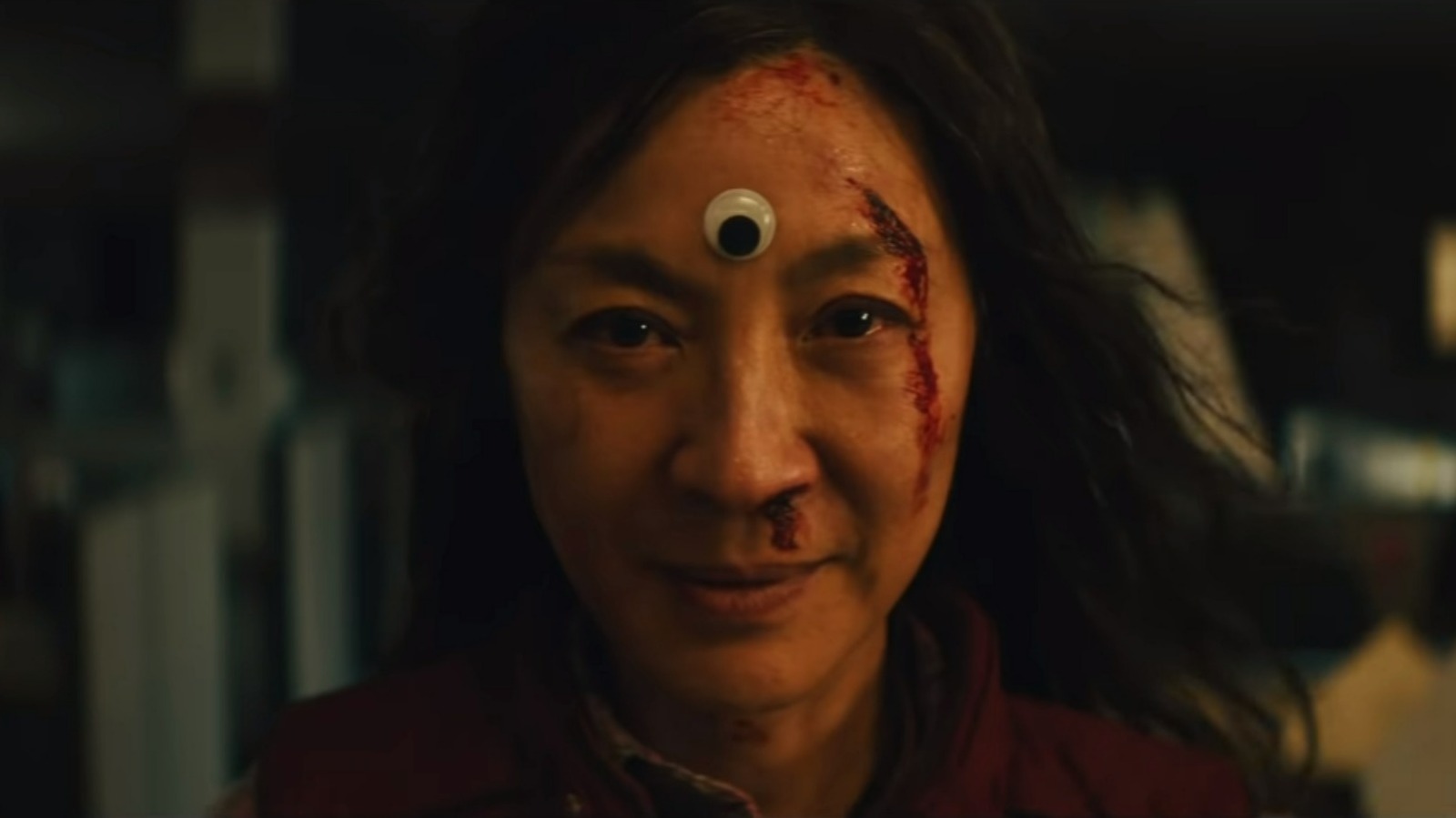 #Everything Everywhere All At Once Has The Best Trailer Of 2021

#Is Liz coming for Reddington? 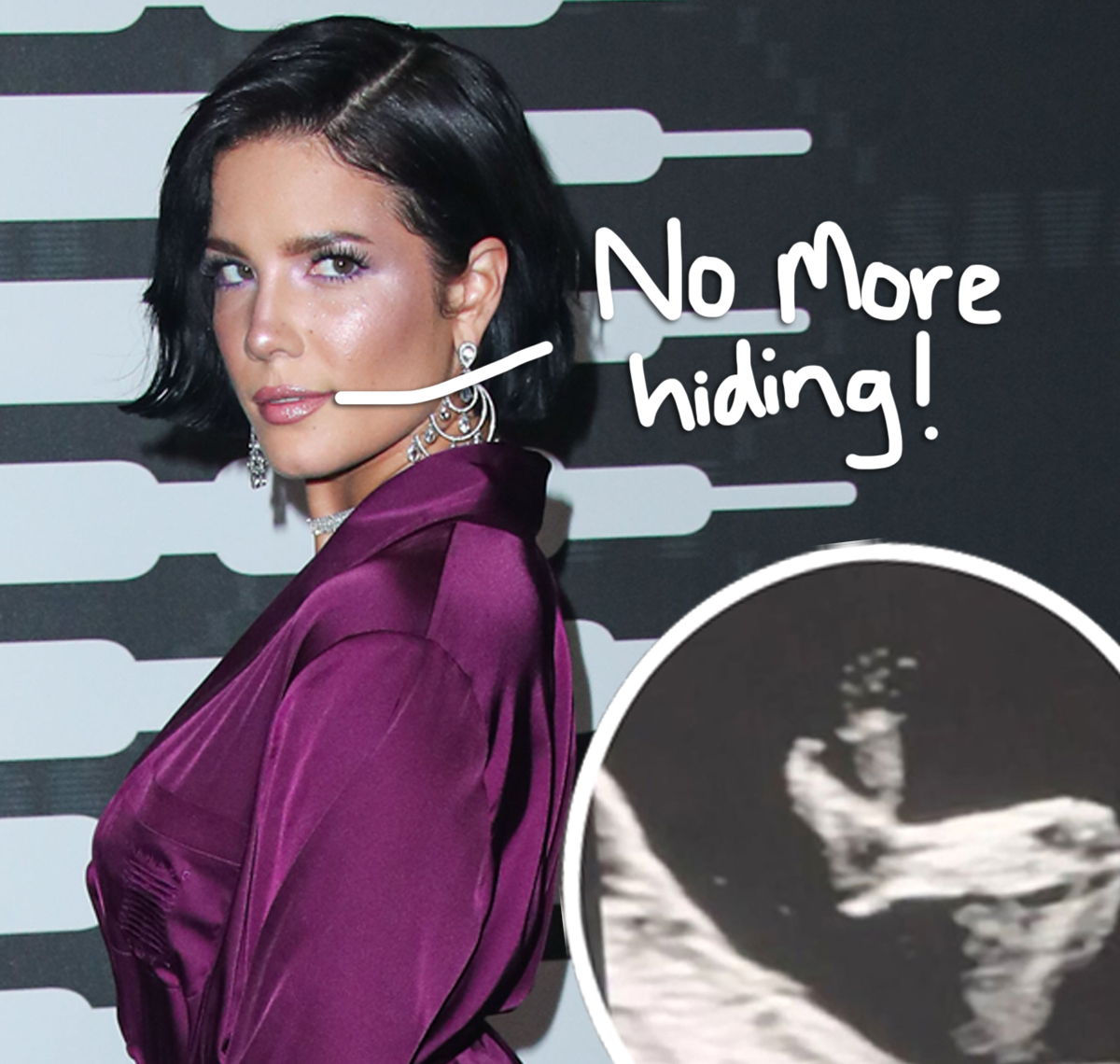 #How Halsey Is Making The Most Of Her Pregnancy! 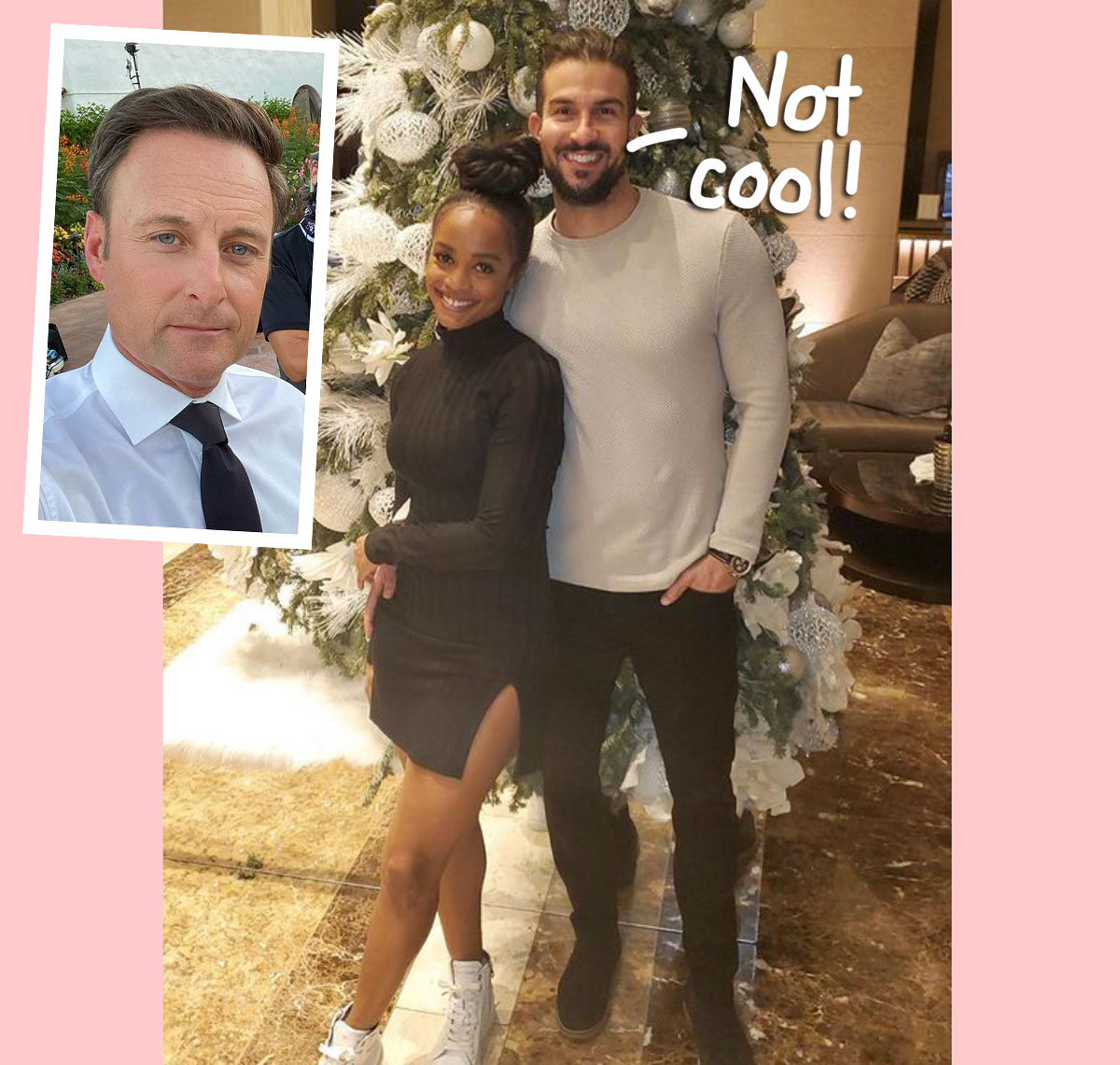