This February, Tubi will celebrate Black History Month with over a thousand Black film and TV titles available to stream for free, along with the new Tubi original movie Howard High and the documentary Pass the Mic.

Based on the 2020 miniseries of the same name, Howard High follows a high school musical group whose performing arts program is at risk of being cut. To save it, they must win a nationally televised competition against a rival school, all while dealing with their own battles. Directed by Christopher B. Stokes, the movie premieres on February 4.

In celebration of #BHM, I’m dropping a new Tubi Original for you!#HowardHigh will be INSANELY good.
Tune in on Feb 4. 🔥 🔥 🔥 pic.twitter.com/Mq7o6aHjbG

On February 16, the original two-hour documentary Pass the Mic will follow the careers of Lizzo, Lil Nas X, and Kendrick Lamar as they are celebrated for being “risk-takers and rebels who have used music as a way to shatter stereotypes and overcome adversity, embodying the indomitable spirit symbolic of the Black experience,” according to the release.

Season 1 of the new Fox series Our Kind of People will be available to stream starting February 2. Starring Yaya DaCosta, Morris Chestnut, and Joe Morton, the drama follows a single mom whose dark family secret shakes up the upper-class town of Oak Bluffs, Massachusetts.

Other titles coming to Tubi next month include A Weekend with the Family, Boy Bye, Unbanned: The Legend of AJ1, The Autobiography of Miss Jane Pittman, The Bernie Mac Show, Jacob’s Ladder (2019), A Woman Called Moses, A Raisin in the Sun, Why Do Fools Fall in Love?, ATL, Devil in a Blue Dress, Death at a Funeral and more.

Tubi is available on most iOS and Android devices and can be streamed on Tubi’s official website.

#‘The Girls I’ve Been’: Millie Bobby Brown to Star in and Produce Netflix’s Con Artist Thriller 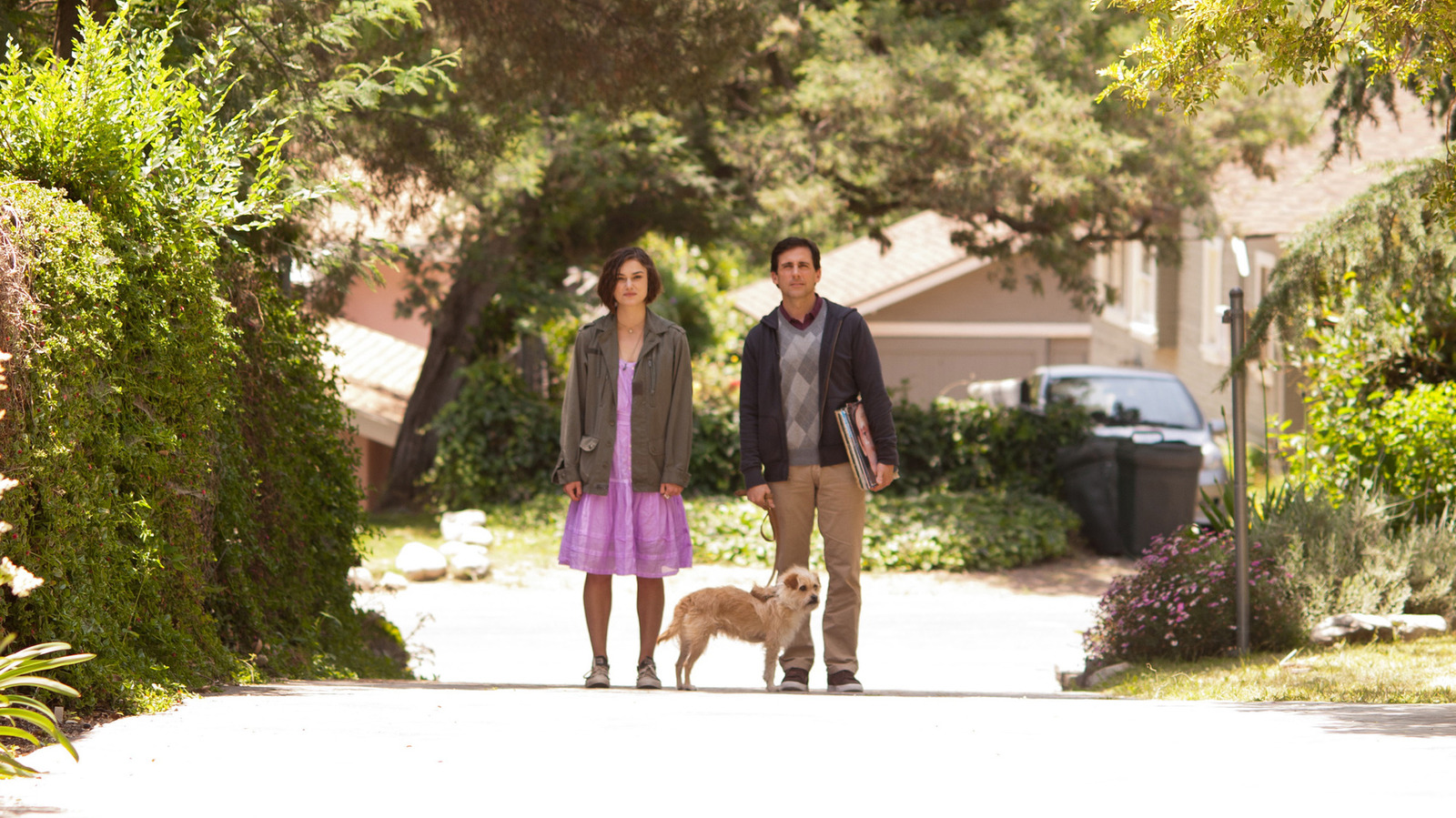