Tsunamis pose a significant hazard to the south eastern and western coasts of Ireland, according to wave experts at University College Dublin and Geological Survey Ireland.

The researchers, led by Professor Frédéric Dias of the UCD School of Mathematics and Statistics, found tsunami amplification occurs in the region, with underwater features contributing to this amplification.

The finding was one of several made during a pilot study of a new faster-than-real-time simulation code, use of which the UCD team believes could greatly reduce the impact that tsunamis might have on Irish and global coastlines.
The coastal flooding component of the study was commissioned by Geological Survey Ireland (GSI) and includes bathymetry and topography data from GSI and the Office of Public Works (OPW).
Quickly and accurately assessing tsunami waves before they arrive on land is critical to allowing sufficient response time to reduce their impact on people, property and infrastructure.
This is why the tsunami community relies on computer models to help to minimize the threat posed as a tsunami’s high speed in deep water can create severe time constraints for those tasked with assessing its threat level and deciding on which areas are most at risk.
Professor Frédéric Dias and his team at UCD have been developing and trialling a new tsunami simulation code that could greatly improve early warning capabilities.
The researchers have been using their developed Volna-OP2 code to run simulations of the impact of a significant tsunami hitting Irish coastlines.
Daniel Giles, the Ph.D. student funded by the Irish Research Council working on the tsunami project, said: “Tsunami warning centres traditionally rely on massive pre-computed databases of potential tsunami sources. Being able to produce faster than real time simulations ‘on the fly’ would greatly augment these traditional approaches and provide more accurate warnings.”
There is a severe lack of studies on the hazard from a tsunami making contact with the Irish coastline, and the research carried out by Professor Dias and his team is among the first of its type to be done in Ireland.
The 1755 Lisbon tsunami, as it was known, is said to have been responsible for the partial destruction of Galway’s Spanish Arch, while also making an island out of Aughinish in northern Clare. As it was the last major tsunami to affect the Irish coastline, the team used it as ‘a worst case scenario’ in their models.
Daniel Giles said: “There is a greater concentration of human lives and resources located along the Irish coastlines compared to 1755 Ireland. Therefore, a tsunami propagating inland from a Lisbon-type event could have a substantial effect on coastal communities.”
The new study confirms an earlier study from the French Tsunami warning Centre (CENALT) that found that Galway Bay is particularly vulnerable to a Lisbon-type event.
Other sections of Irish coast vulnerable to a Lisbon-type event are the low-lying areas in Dunmore East and Waterford.
The flood that could be brought ashore in these areas could reach upwards of 2 metres in parts, posing a significant hazard to those living near the shoreline and various infrastructures such as the Great Island Power Station in Wexford. 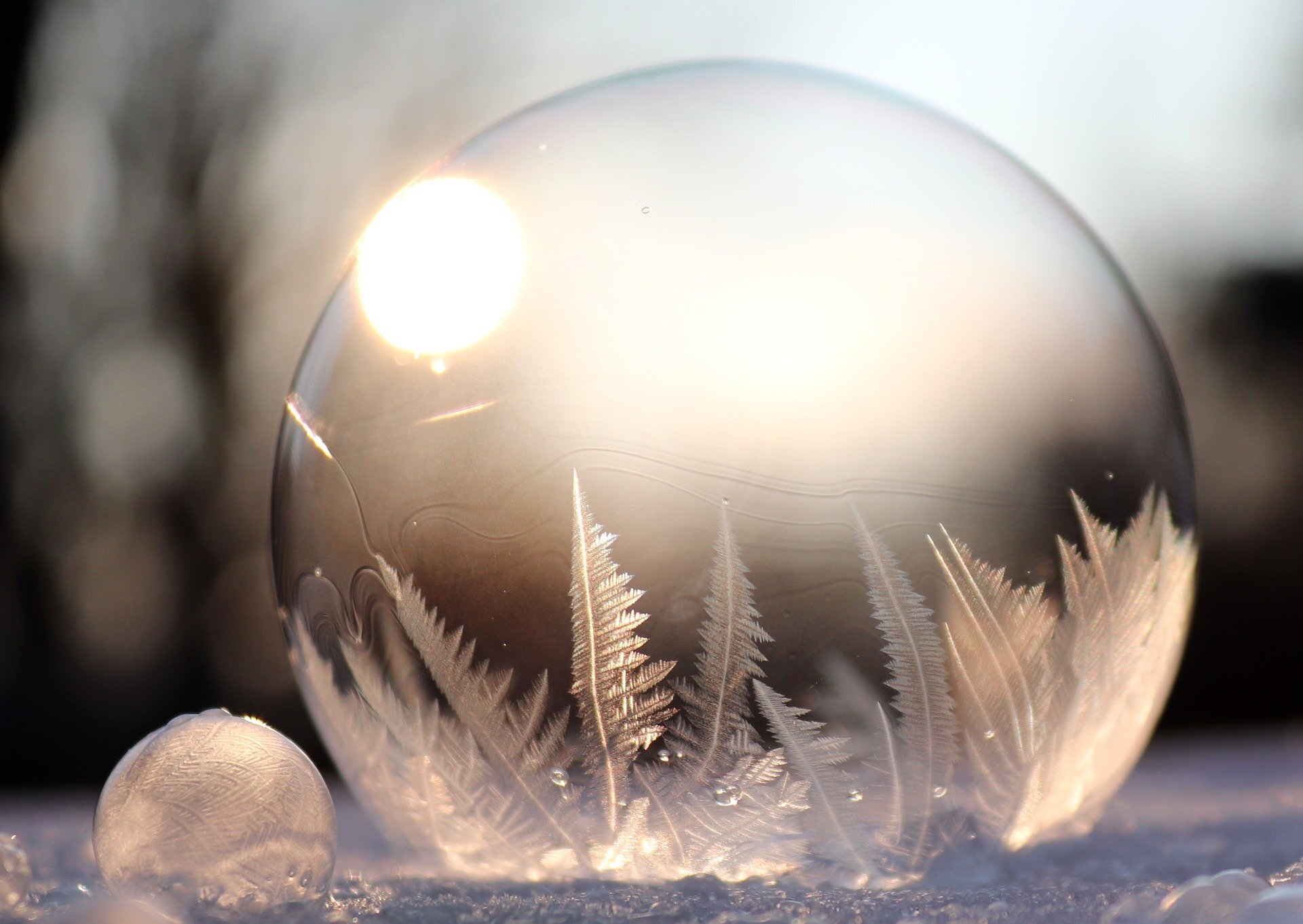 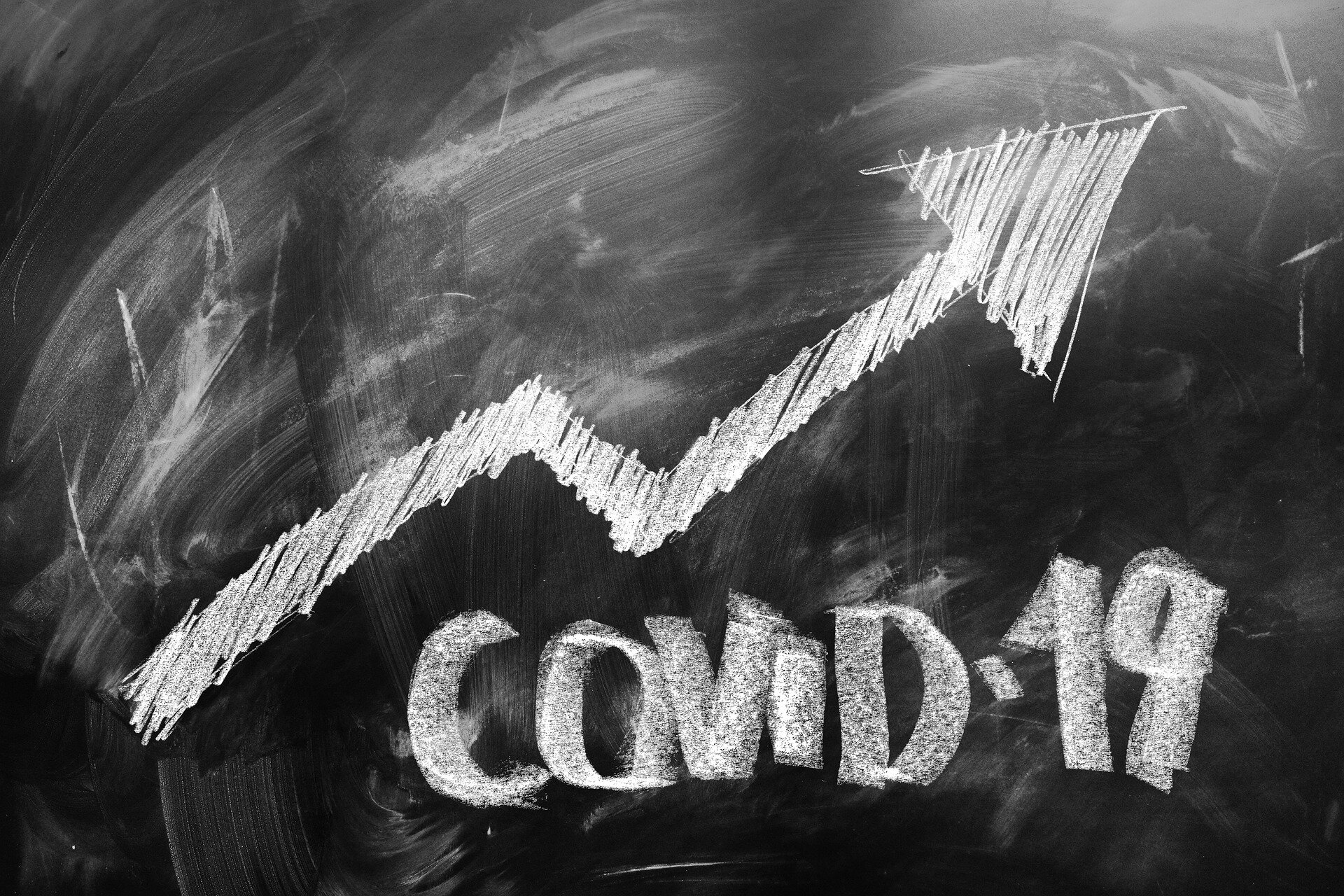 #Virus wave must be fought without vaccines: WHO