President Trump on Tuesday lashed out at the “hoodlums and thieves” who looted the iconic Macy’s flagship in Herald Square overnight — calling on authorities to “bring in the National Guard” to maintain order.

“Macy’s at 34th. Street, long the largest single department store anywhere in the world, & a point of pride in NYC, was devastated yesterday when hoodlums and thieves vandalized it, breaking almost all of its large panels of storefront glass. What a shame. Bring in National Guard!” the president tweeted.

Mayor Bill de Blasio had already rejected calls to bring in the National Guard despite the NYPD’s failure to stop widespread rioting across Manhattan, Bronx and Brooklyn, saying their presence wold further inflame the combustible situation.

Herald Square was hit hard — with video showing hundreds of looters streaming into Macy’s iconic 34th Street location, which had boarded up its windows Sunday ahead of the anticipated destruction.

An Urban Outfitters at 35th Street and Broadway had its windows smashed in, revealing cleaned-out clothing racks and empty hangers strewn about.

The destruction extended to Rockefeller Center — where the Nintendo store was looted — and Times Square, where storefronts were smashed and ransacked. Looters also broke into a Microsoft store in Midtown before a confrontation with police.

The city had imposed an 11 p.m. curfew on Monday but it failed to prevent another night of destruction, including arrests after a break-in at Macy’s following protests over George Floyd’s death at the hands of Minneapolis cops.

Macy’s had boarded up its flagship store Sunday at a time when it should have been preparing to reopen from coronavirus lockdown.

“We recognize that Macy’s and Bloomingdale’s stores are located in the heart of our communities and can be a target to activity surrounding this stressful situation,” the company had told The Post in a statement.

Macy’s CEO Jeff Gennette also said it was the wrong target for protesters, asserting the company’s “long history of having a workforce that is as diverse as the many communities we serve.”

#Giants vs. Steelers: Preview, predictions, what to watch for

#9 Dramas to Watch for a Close-Ended Story 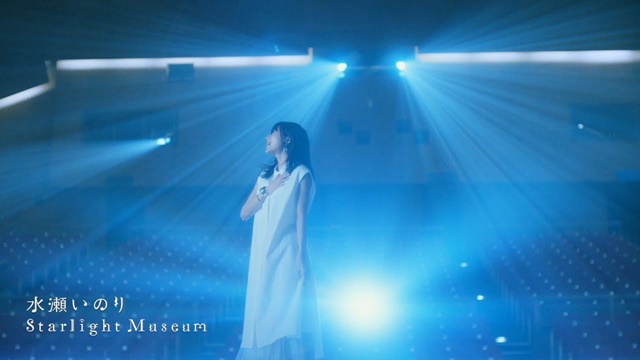