President Donald Trump plans to lift coronavirus travel restrictions for foreign citizens entering the U.S. from Brazil and much of Europe, according to multiple reports Monday — but the incoming Biden administration may leave the ban intact.

Reuters first reported that the bans, which have been in place since last spring, would be lifted effective Jan. 26, a week after President-elect Joe Biden takes office. CNN, the Wall Street Journal and CNBC later confirmed the report, citing White House sources.

While Biden has not commented on the plan, incoming White House press secretary Jen Psaki tweeted late Monday that with the pandemic worsening, “this is not the time to be lifting restrictions on international travel,” and that the Biden administration “does not intend to lift these restrictions on 1/26.”
#Arrests made in murder of missing college student found in grave

Biden could reverse the rollback of restrictions after he takes office at noon Wednesday.

The restrictions have barred foreign citizens who have been in Brazil, the U.K., Ireland and the 26 European countries making up the Schengen area in the 14 days prior to arriving in the U.S.

Travelers from China and Iran will still be restricted from entering the U.S., according to the reports.

Last week, the Centers for Disease Control and Prevention said starting Jan. 26, the U.S. will require all airline passengers — including U.S. citizens — arriving from other countries to test negative for COVID-19 within three days prior to their trip.

With that new testing regulation in place, airlines — whose business has been battered over the past year — had pressed the Trump administration to lift the stricter travel restrictions, Reuters reported.

#NY tax revenue from casinos down $600M amid pandemic 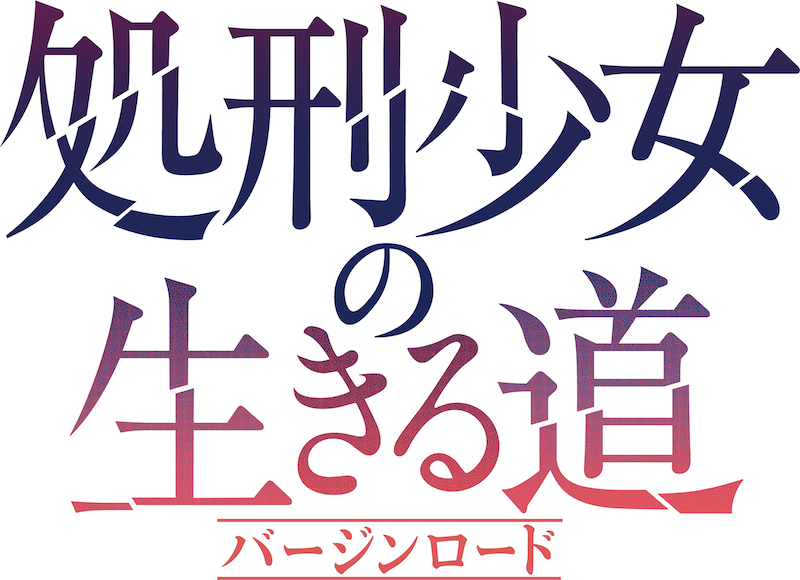 #The Executioner and Her Way of Life TV Anime Adaptation Revealed