President Trump candidly admitted he “often” regrets his tweets and reminisced about appearing in “so many rap songs” in a wide-ranging interview with Dave Portnoy of Barstool Sports.

Trump taped the interview Thursday afternoon outside the Oval Office as Yankees legend Mariano Rivera stood nearby off-camera. The clips were released Friday.

Portnoy, an internet celebrity with more than 1.6 million followers on Twitter, set the president at ease reflecting on his pre-presidency life as a popular TV host and businessman.

“I was in so many rap songs. Like 79 or something — I was in every rap,” Trump told Portnoy.

“The best day in my life, in terms of business and life and everything, the day before I announced [a run for president in 2015], everything was good,” Trump said.

Trump, who is known for rarely admitting mistakes, confessed to Portnoy that he “too often” regrets his tweets, especially his retweets of shady characters.

“You know, it used to be in the old days before this, you’d write a letter. And you say this letter is really good. You put it on your desk and then you go back tomorrow and you say, ‘Oh, I’m glad I didn’t send it’, right? But we don’t do that with Twitter,” the president said.

Nowadays, Trump said, “We put it out instantaneously. We feel great. And then you start getting phone calls: ‘Did you really say this?’ I say, ‘What’s wrong with that?’ And you find a lot of things. You know what I find? It’s not the tweets, it’s the retweets that get you in trouble.”

On retweets, Trump said, “You see something that looks good. And you don’t investigate it and you don’t look at what’s on the helmet exactly, right? Which is in miniature and you don’t blow it up. I have found almost always it’s the retweets that get you in trouble.”

The interview, which ended with a video call to Portnoy’s father, also included Trump boasting about sniffing out that Sacha Baron Cohen’s character Ali G — a faux journalist who duped famous people into interviews — was a phony.

“I said, ‘Well, what’s going on with this guy?’ And I just felt it was a phony deal,” Trump said, seemingly amused at the memory.

“He said he was from British Broadcasting Corporation. They called up with everything — beautiful, the voice. ‘This is British Broadcasting’,” Trump said. “And then this guy shows up. I said this is ah — within a very short, like immediately. Thank you very much, you gave me credit.”

#Chinese telecom firms operated for decades in US without proper oversight 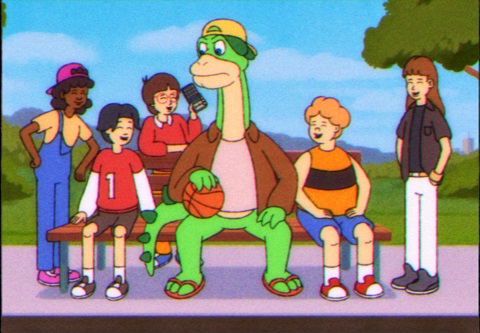 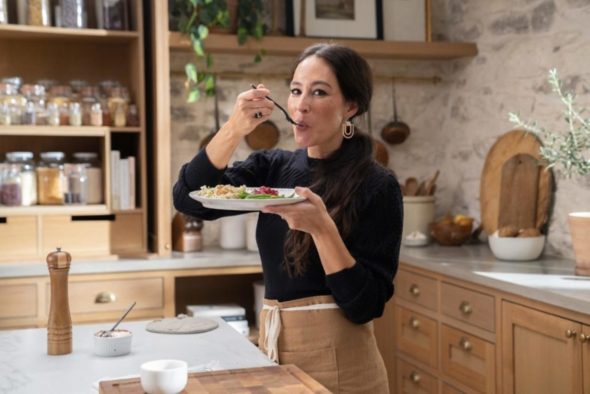