President Trump ripped Seattle in an interview that will air Thursday night, again threatening “we’re going to go in there” if local authorities don’t crack down on protesters.

“They don’t do something with Seattle, we’re going to do that. We’re going to go in there,” the president told Fox News host Sean Hannity in a Town Hall that will air on his show at 9 p.m.

“What is happening, they’re taking over American cities. In all cases, its Democrats. They’re Democrat-run, in all cases.”

Trump then asserted that if Joe Biden were elected in November, the entire country would descend into lawless chaos — and took a shot at the former veep and presumptive Democratic presidential nominee’s history of verbal gaffes.

“Joe Biden would have that be the whole country. It’s so crazy what is happening. Here’s a guy that doesn’t talk. Nobody hears him. When he talks, he can’t put two sentences together. I don’t want to be nice or un-nice, OK? But I mean, the man can’t speak,” Trump said.

The president has repeatedly railed against the Capitol Hill Occupied Protest zone or CHOP, a patch of the city occupied by demonstrators protesting police brutality and racism.

The city plans to clear the zone but has said it would take time.

#Phil Mickelson’s career, US Open hopes are as alive as ever 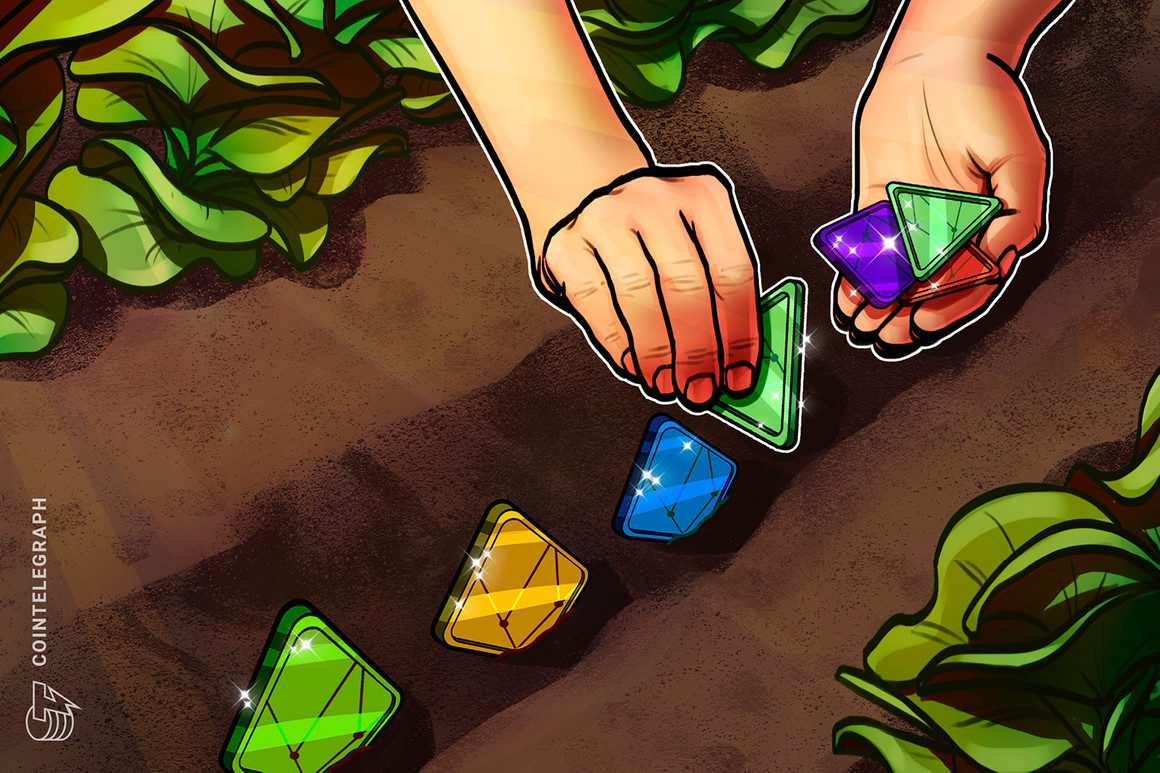 # Kraken shuts down global headquarters as ‘San Francisco is not safe’