“#Trump slams censorship of The Post’s exposé on Hunter Biden” 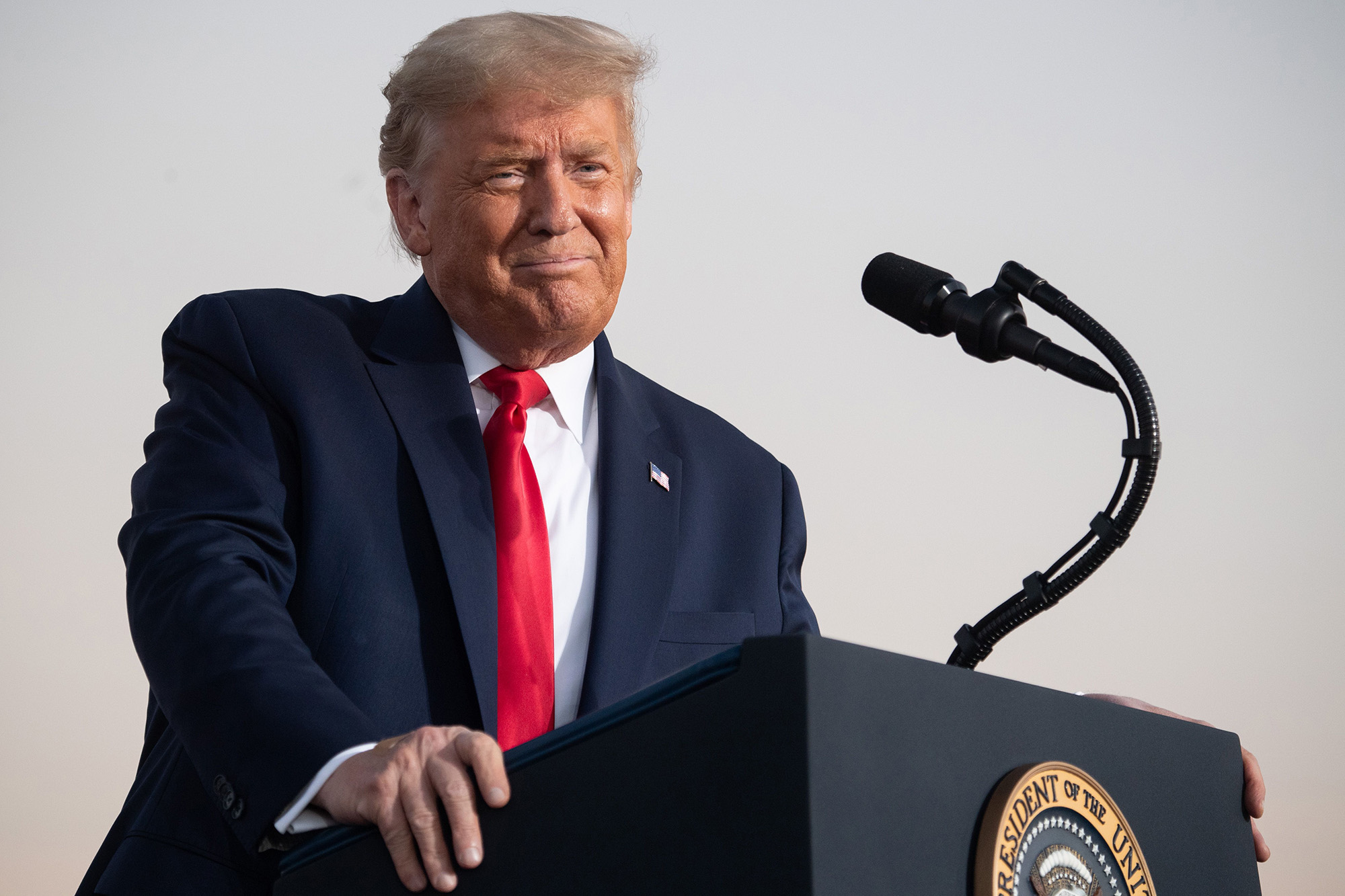 President Trump on Wednesday slammed the “terrible” censorship of The Post’s bombshell exposé on Hunter Biden’s hard drive and an email linking Joe Biden to his son’s job at a Ukrainian energy company.

“So terrible that Facebook and Twitter took down the story of ‘Smoking Gun’ emails related to Sleepy Joe Biden and his son, Hunter, in the @NYPost,” Trump tweeted from Air Force One en route to a campaign rally in Iowa.

“It is only the beginning for them. There is nothing worse than a corrupt politician. REPEAL SECTION 230!!!

Twitter blocked users from sharing The Post’s link to the story, which describes an alleged 2015 email from Burisma energy executive Vadym Pozharskyi thanking Hunter Biden for “giving an opportunity to meet your father.”

Biden, who led the Obama administration Ukraine policy, said last year, “I have never spoken to my son about his overseas business dealings,” including his reported $83,000 monthly pay on Burisma’s board.

Twitter said Wednesday it prevented users from tweeting or direct-messaging a link to the article because it violated a ban on distributing hacked material.

The contents of the hard drive allegedly belonging to Hunter Biden were passed on to The Post by former New York Mayor Rudy Giuliani, a personal attorney to Trump, after he received it from a Delaware computer repairman.

The repairman says he legally accessed the content under an abandonment contract clause when Hunter Biden did not collect a damaged laptop within 90 days. He also turned over the laptop to the FBI.

Supporters of reforming Section 230 say tech giants should lose protections if they operate as a publisher, rather than as a neutral platform.

“Twitter is attempting to meddle in the election with anti-conservative bias. @jack is acting like a publisher, making the case yet again to reform Section 230,” Buck wrote.

Rep. Jim Jordan (R-Ohio), the panel’s top Republican, wrote, “Big Tech claims they aren’t biased against Conservatives. So why are they suppressing speech to help the Democrats? Section 230!”

#Parents say they wish they had had abortions in TikTok meme 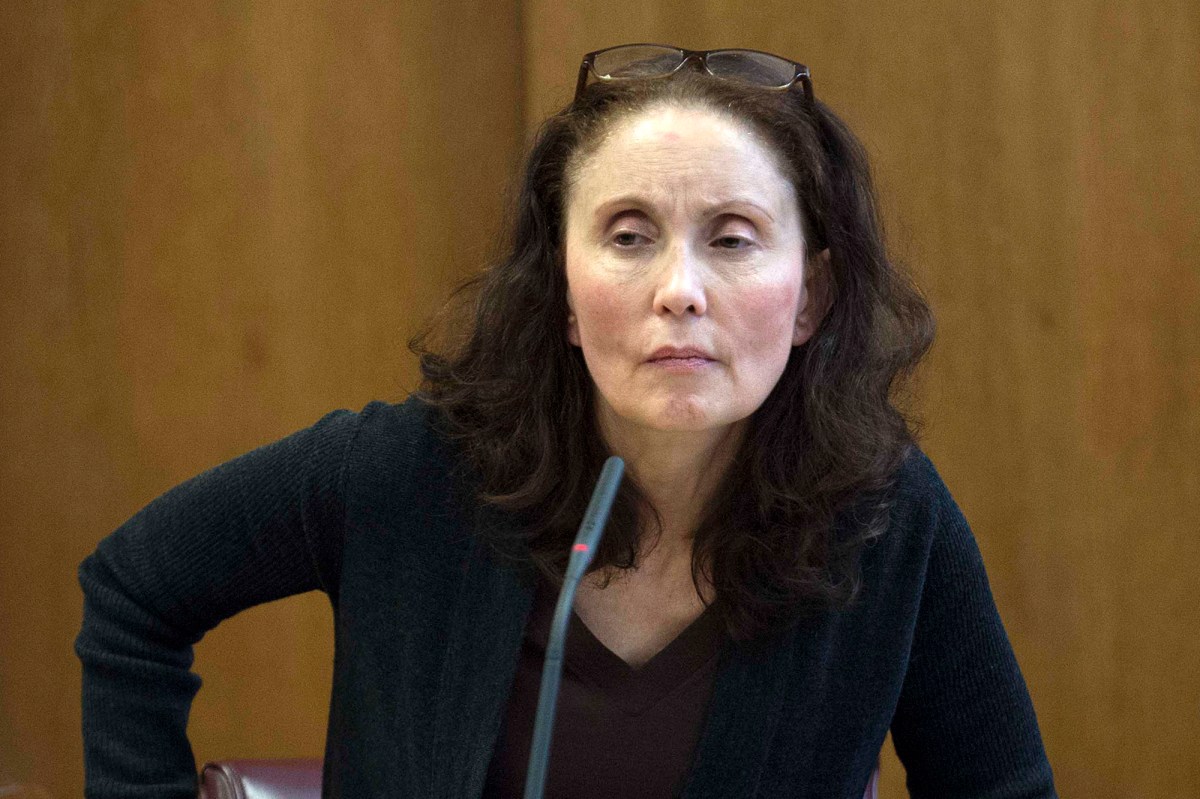 #Gigi Jordan may be released from prison after conviction tossed 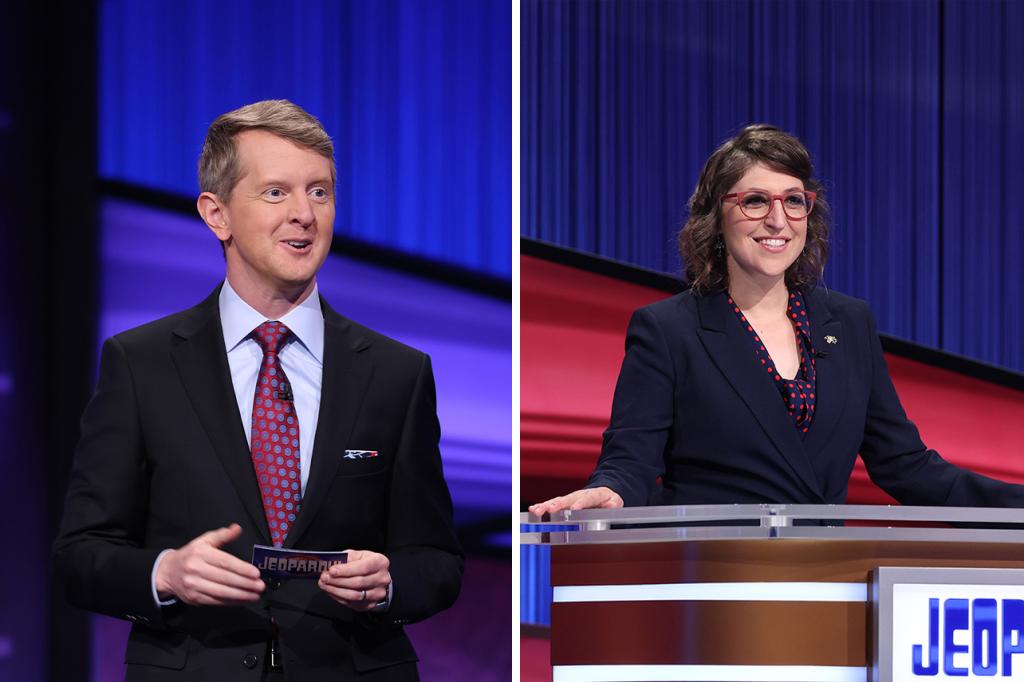 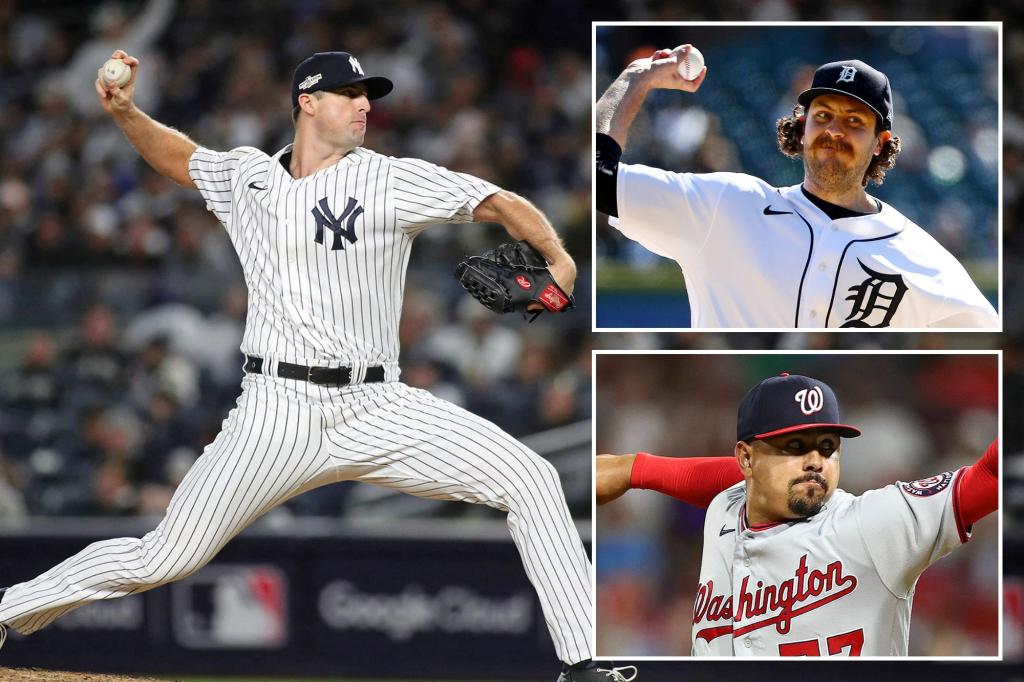