President Trump reacted Wednesday to the violence and looting that have engulfed New York City in the wake of the police killing of George Floyd by declaring that “the National Guard is ready!”

The president made the statement in reaction to a tweet by podcast host Buck Sexton that included an image of boarded-up storefronts along Fifth Avenue.

Trump has blasted Gov. Andrew Cuomo and Mayor Bill de Blasio over the mayhem that has convulsed the Big Apple.

“New York’s Finest are not being allowed to perform their MAGIC but regardless, and with the momentum that the Radical Left and others have been allowed to build, they will need additional help,” Trump said in a tweet late Tuesday.

“NYC is totally out of control,” he said, adding that Cuomo and Hizzoner “MUST PUT DOWN RIOTING NOW!”

For his part, Cuomo also slammed de Blasio and the NYPD for being unprepared for the violence, which included looters rushing into Macy’s flagship on Herald Square.

He admitted the looting was unacceptable and has to be stopped.

On Monday, Trump invoked a law from 1807 allowing him to send military forces to states rocked by unrest over Floyd’s death while in custody of Minneapolis police.

“I am mobilizing all available federal resources, civilian and military, to stop rioting and looting, to end the destruction,” he said, immediately mobilizing the Insurrection Act of 1807, which allows him to deploy troops anywhere across the nation.

“If a city or state refuses to take the actions that are necessary to defend the life and property of their residents, then I will deploy the United States military and quickly solve the problem for them,” Trump said of the act.

Under the Civil War-era Posse Comitatus Act, federal troops are prohibited from performing domestic law enforcement actions, though in extreme cases the president can invoke the Insurrection Act, which allows the use of active-duty or National Guard troops for law enforcement.

#Why more viewers need to give Snowpiercer a chance 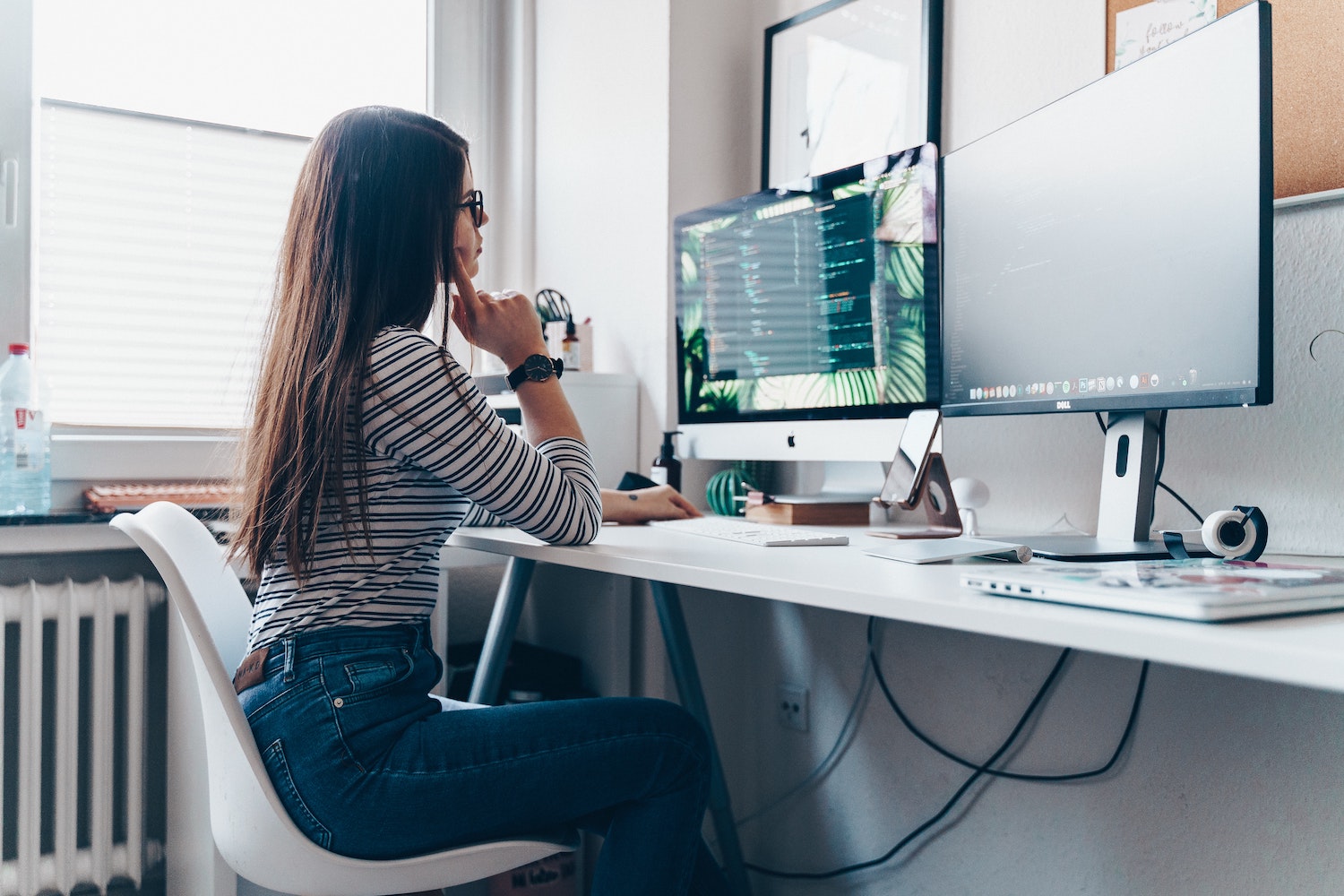 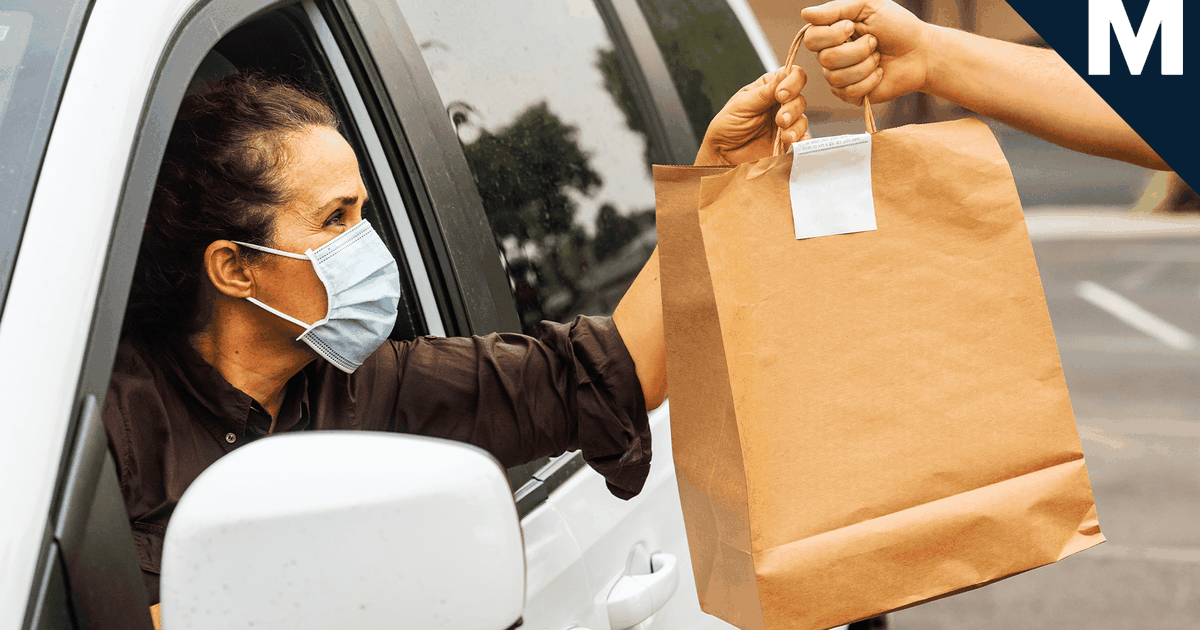 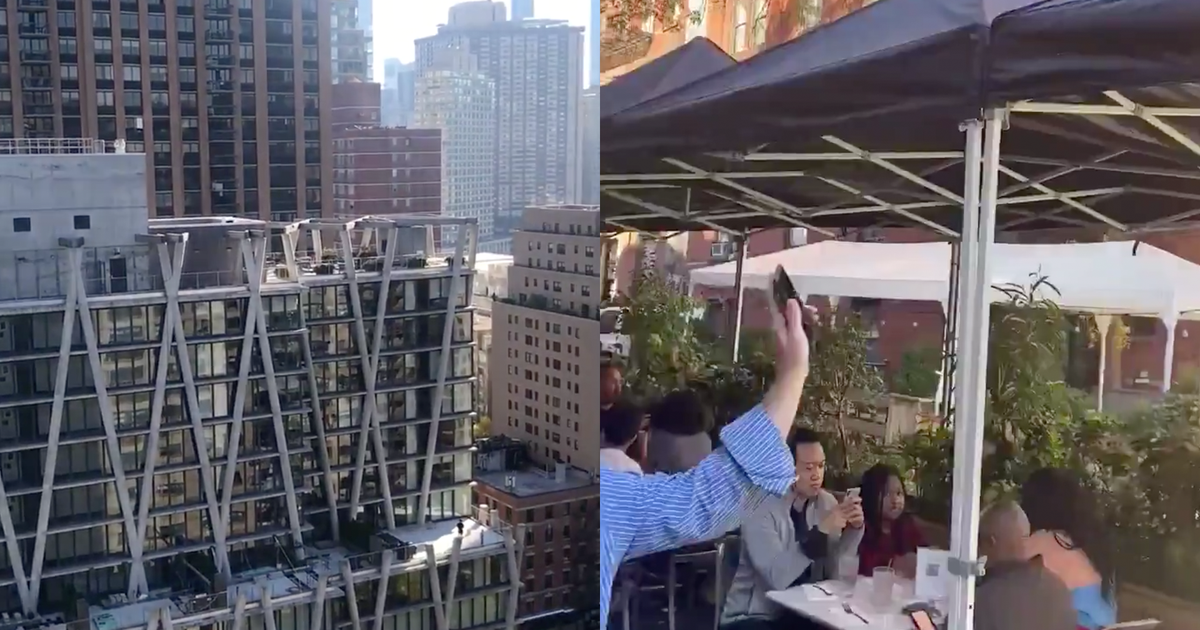