President Trump retweeted a clip on Thursday of a video of a speech Joe Biden gave to a Chinese university in which he called on the relationship between the Chinese Communist Party and the United States to extend into all aspects of American life.

The tweet was originally posted last week by The National Pulse, which took another look at Biden’s 2011 speech at Sichuan University.

“The U.S.-China relationship has also improved dramatically in the past 30 years,” the former vice president said. “In order to cement this robust partnership, we have to go beyond close ties between Washington and Beijing, which we’re working on every day, go beyond it to include all levels of government, go beyond it to include classrooms and laboratories, athletic fields and boardrooms.”

Biden was talking about the investment Fortune 500 companies — including Intel, Dell and Oracle — made to a high-tech hub in Chengdu.

Earlier in the speech, Biden, the presumptive Democratic presidential nominee, addressed how China decades ago began emerging from an agrarian-based society into a “global economic engine.”

Recalling his visit to China 30 years ago as a senator, Biden said he viewed China’s emergence as a good thing for relations between the US and China.

“Let me be clear: I believed in 1979 and said so and I believe now that a rising China is a positive development, not only for the people of China but for the United States and the world as a whole,” he said. “A rising China will fuel economic growth and prosperity and it will bring to the fore a new partner with whom we can meet global challenges together.”

Trump, since entering the White House in January 2017 has confronted the Chinese Communist Party over trade, imposing tariffs on billions of dollars on Chinese goods to force Beijing to negotiate new trade deals that are more favorable to US businesses.

The president has also clashed with China over the spread of the coronavirus globally and its crackdown on Hong Kong.

Last week, in retaliation, Trump barred Chinese graduate students and researchers with ties to China’s military from entering the US.

“For years, the government of China has conducted illicit espionage to steal our industrial secrets, of which there are many,” Trump said at the White House. “Today I will issue a proclamation to better secure our nation’s vital university research, and to suspend the entry of certain foreign nationals from China, who we have identified as potential security risks.”

#Naked man pummeled after charging pedestrians in the Bronx: video 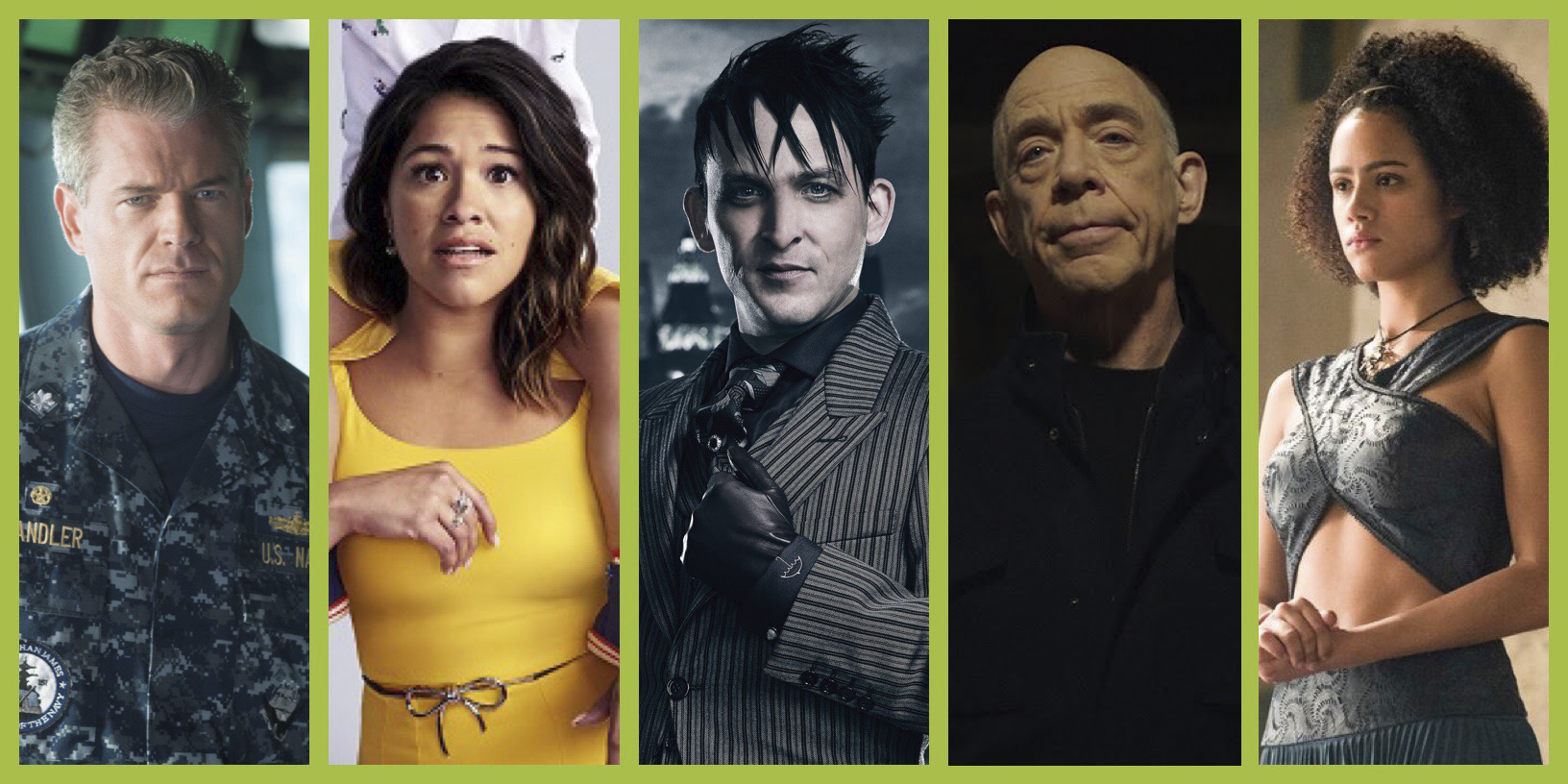