“Trump puts his ego before everything”

“Why wouldn’t I agree to meet?” Donald Trump said of his dinner with Kanye West.

Perhaps because Ye has been spewing anti-Semitic conspiracy theories and said he was going to go “death con 3 on JEWISH PEOPLE”?

Maybe because he accosted Adidas officials with pornography and intimate pictures of his ex-wife Kim Kardashian?

Or, most importantly, if Trump truly cares about the people of Israel, and his own daughter and son-in-law, the question should be “why should I?” rather than “why shouldn’t I?”

But no. Ye said some nice things about him on TV — the No. 1 thing Trump looks for in a dinner companion — so none of the other facts mattered.

Trump also was impressed with Nick Fuentes, because he praised the former president at the dinner. That Fuentes is a white nationalist Holocaust denier — well that never came up, Trump says. Not “I denounce what he stands for.” It’s “Kanye brought a guest I didn’t know.”

Having driven away every capable aide through paranoia or his bitter fixation on losing the 2020 election, this is now the company Trump keeps. The Groypers, the Proud Boys — Trump won’t denounce any of them. They like him, so how bad can they be? And so — again — Trump puts his own ego before common sense, before tolerance, before judgment, before country. 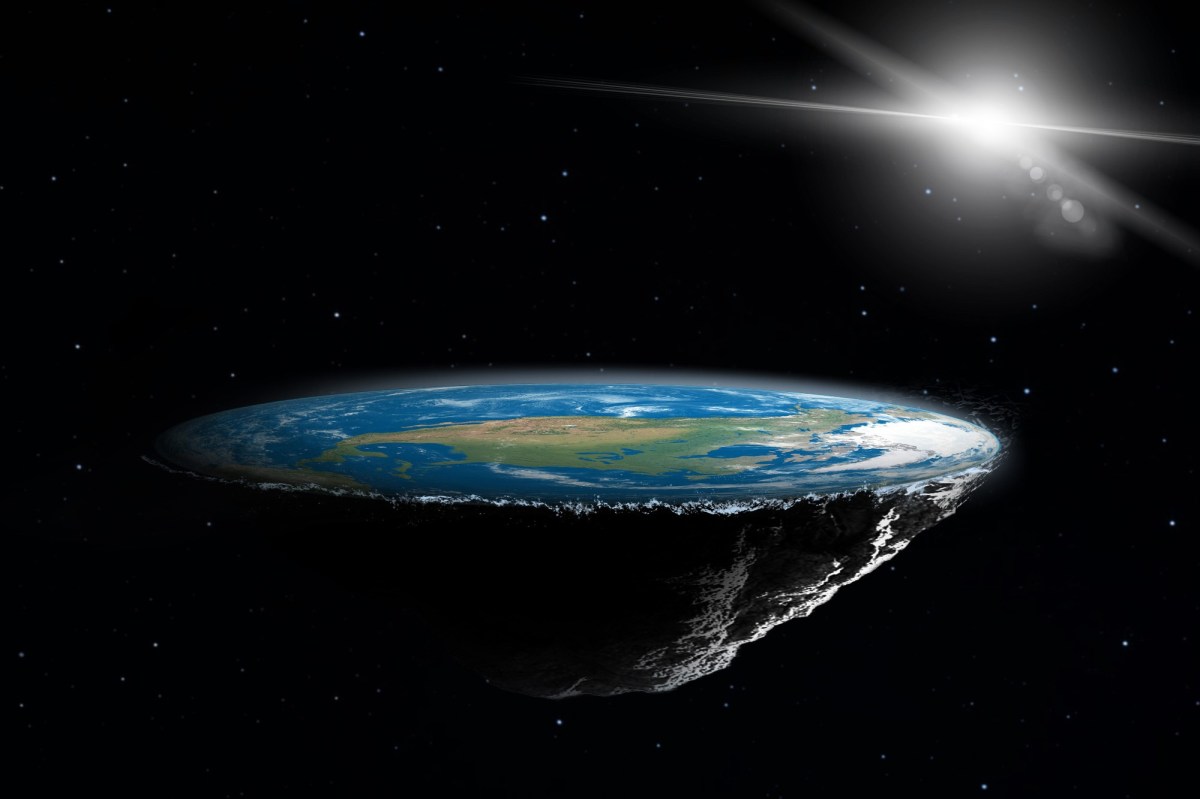