President Trump and first lady Melania Trump on Thursday participated in a solemn wreath-laying ceremony at the Korean War Veterans Memorial to commemorate the 70th anniversary of the start of the bloody conflict.

The president and first lady stood before the wreath, with the commander-in-chief at one point reaching out with his right hand to touch the flowers while speaking quietly to his wife.

They then stepped back as a lone bugler played a mournful rendition of taps in honor of the 36,574 Americans killed in the fighting between North and South Korea and their allies from June 25, 1950, to July 27, 1953.

Trump saluted and the first lady placed her hand over her heart as the bugler played.

The first couple then walked down a line of elderly US Korean War vets, including Marines and soldiers, stopping to speak privately with each and salute each one.

“Appreciate it. Thank you very much. We’ll take good care of all of you,” Trump, who made no public remarks, could be overheard telling one vet.

The Trumps were then given a brief tour of the monument by an official of the National Park Service, who pointed out the distinctive memorial’s many features.

Trump then turned, cupped his hands by his mouth and called “Thank you” to all of the veterans before departing.

The Korean War Veterans Memorial — located near the Lincoln Memorial on the National Mall — was dedicated on July 27, 1995.

It commemorates the sacrifices of the 5.8 million Americans who served in the US armed services during the three-year conflict.

The memorial consists of four parts, including 19 stainless steel, 7-foot-tall statues of an advance party that represent an ethnic cross-section of America.

The party has 14 soldiers, three Marines, and one service member each from the Navy and Air Force.

The statues stand in patches of juniper bushes and are separated by polished granite strips, which give a semblance of order and symbolize the rice paddies of Korea, the website says. 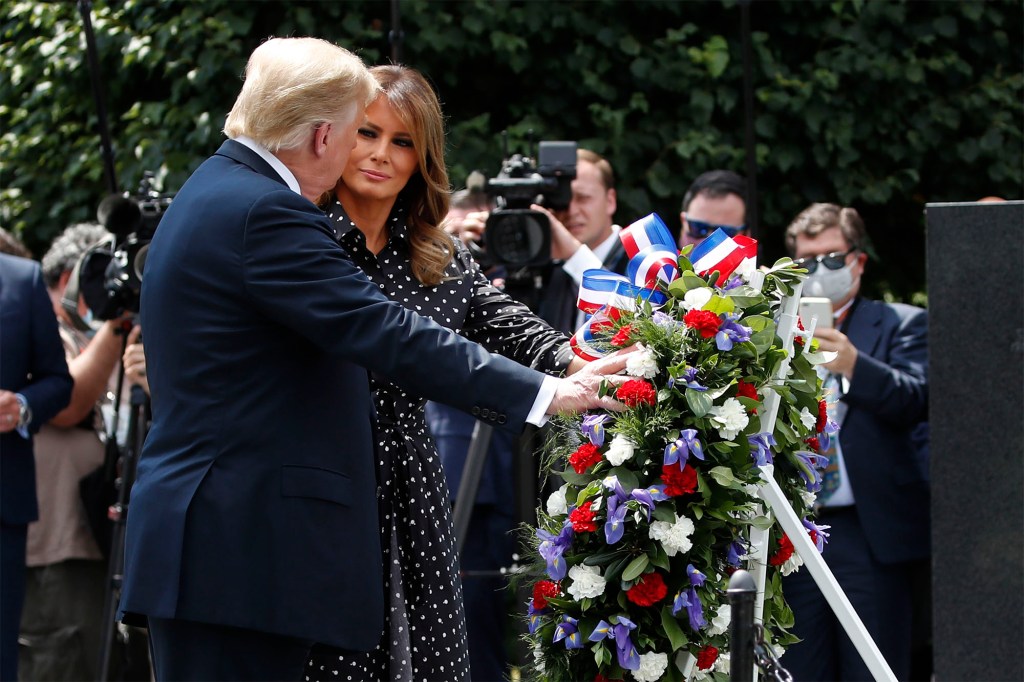 Donald and Melania Trump place a wreath at the Korean War Veterans Memorial in Washington, DC. 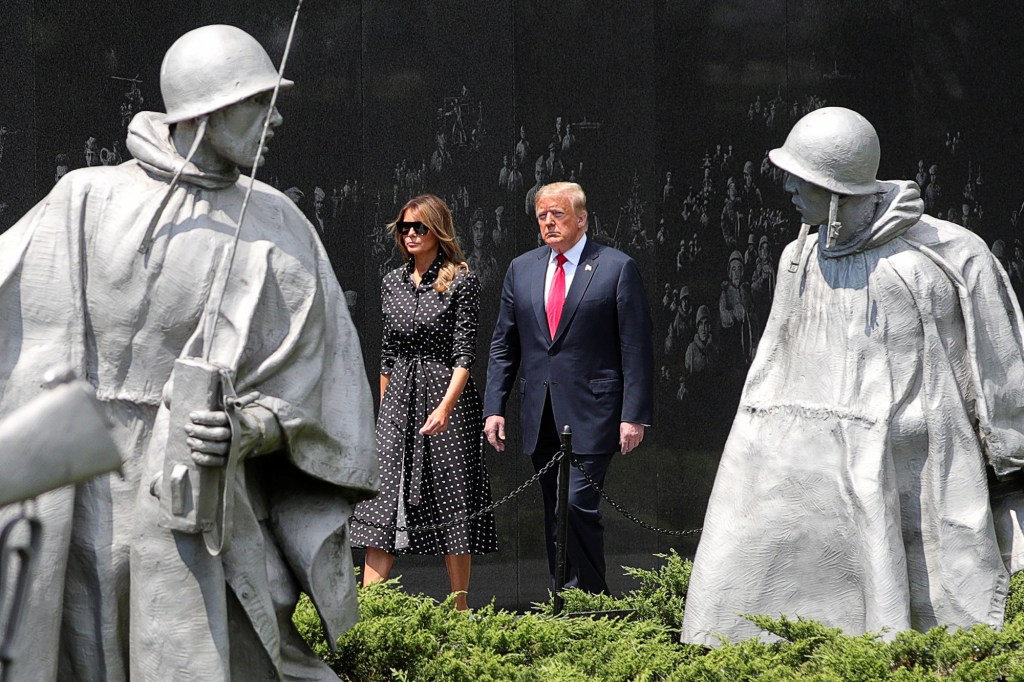 Donald and Melania Trump arrive for a wreath-laying ceremony at the Korean War Veterans Memorial in Washington, DC.

Who would be the first to get a COVID-19 vaccine?…

There is also a mural wall consisting of 41 panels extending 164 feet that includes more than 2,400 photographs of the Korean War from the National Archives that represent forces supporting the foot soldiers, including Army, Navy, Marine Corps, Air Force and Coast Guard personnel and their equipment.

The memorial also has a reflective pool and a walkway that contains engraved markers that list the 22 nations that contributed troops to the United Nations’ efforts in the Korean War.

#Massive beehive stolen after it was removed from newly bought house 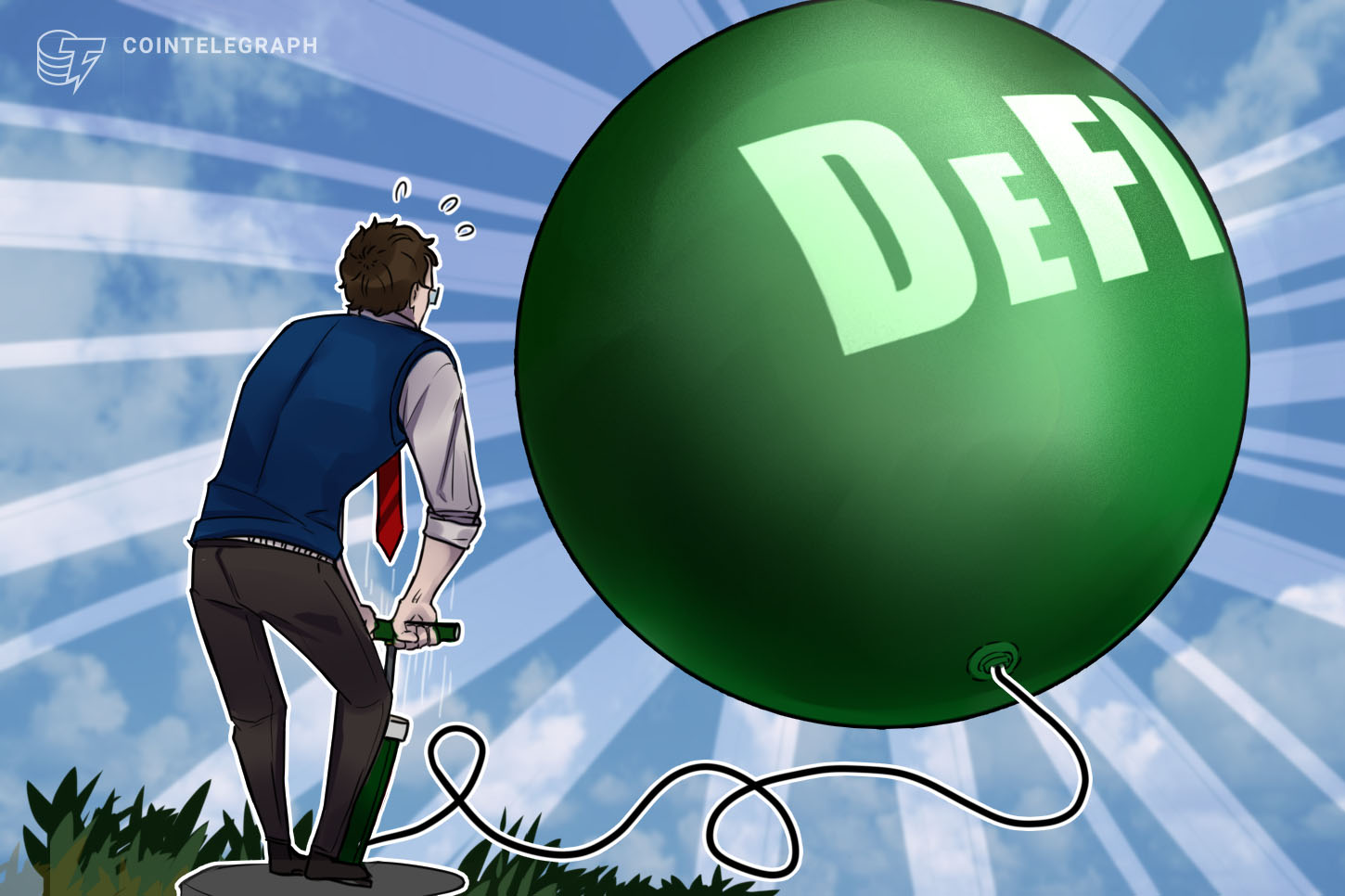 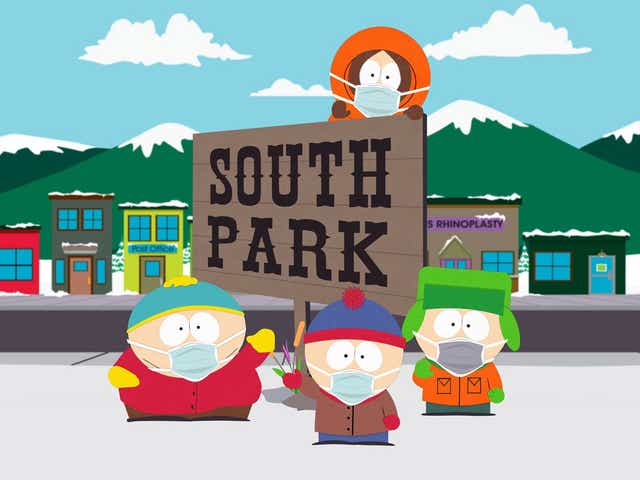 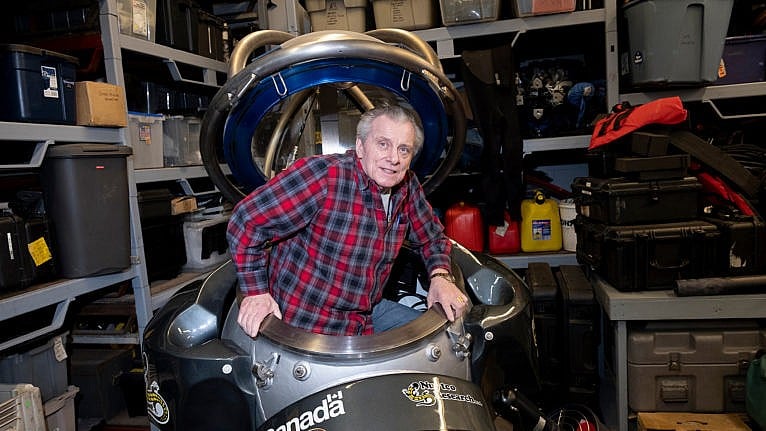 #The prolific Canadian inventor behind the ‘Ironsuit’