President Trump lashed out at former Defense Secretary James Mattis for a second night Thursday on Twitter — and also blasted his former Chief of Staff John Kelly for coming to Mattis’ defense.

In the series of tweets, Trump forcefully claimed he did, in fact, fire Mattis from his post in 2019, despite Kelly’s insistence he resigned.

“John Kelly didn’t know I was going to fire James Mattis, nor did he have any knowledge of my asking for a letter of resignation,” Trump wrote.

“Why would I tell him, he was not in my inner-circle, was totally exhausted by the job, and in the end just slinked away into obscurity. They all want to come back for a piece of the limelight!” he added.

In a second tweet, Trump said Mattis was “no good” for his administration, and added that President Obama also fired Mattis during his presidency.

“The problem with asking for someone to give you a letter of resignation, which you do as a courtesy to help them save face, is that it is then harder to say you fired them,” Trump wrote.

On Wednesday, Trump wrote in a series of tweets that he had the “honor” of firing Mattis after the general blasted the president in an op-ed published in the Atlantic earlier in the day.

On Thursday, Kelly told the Washington Post: “the president did not fire him. He did not ask for his resignation.”

#‘Another Round’ Trailer: Mads Mikkelsen Experiments With Drinking During Work, and the Results Are Intoxicating 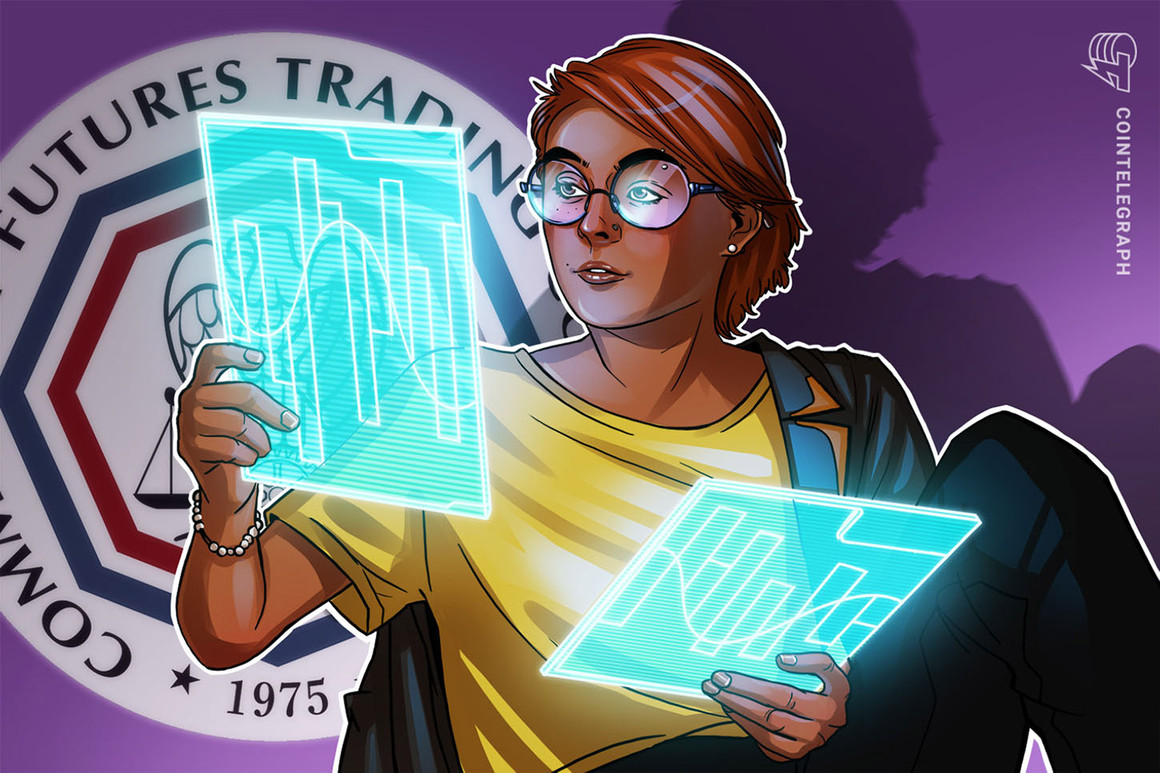 #Stars love sexy bandana styes: Are they hot but useless as face masks?