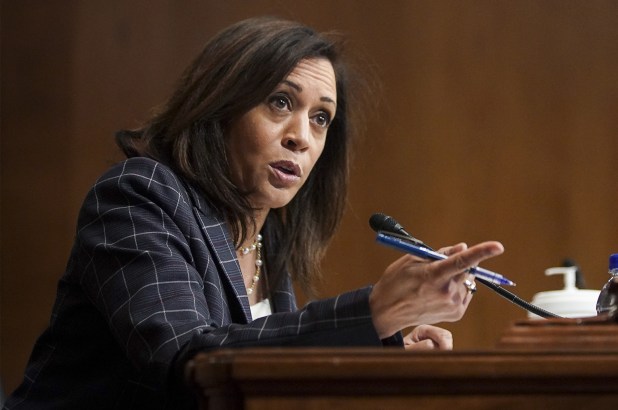 WASHINGTON — President Trump’s re-election campaign on Tuesday lashed Joe Biden’s running mate Kamala Harris as a “phony” who buried her prosecutorial record in order to “appease the anti-police extremists controlling the Democrat Party,” and the Democratic candidate’s “political living will.”

Trump also tweeted a brutal campaign video dubbing the duo “Slow Joe” and “Phony Kamala” in a preview of the battle to unfold over the next 86 days before the November election.

The opening salvo came just minutes after the Democratic nominee announced the senator from California as his vice president.

“Not long ago, Kamala Harris called Joe Biden a racist and asked for an apology she never received,” Katrina Pierson, Trump 2020 senior advisor, said in a statement, referring to a tense exchange the two shared on the Democratic debate stage in June.

“Clearly, Phony Kamala will abandon her own morals, as well as try to bury her record as a prosecutor, in order to appease the anti-police extremists controlling the Democrat Party,” Pierson continued.

“In her failed attempt at running for president, Kamala Harris gleefully embraced the left’s radical manifesto, calling for trillions of dollars in new taxes and backing Bernie Sanders’ government takeover of healthcare.”

“She is proof that Joe Biden is an empty shell being filled with the extreme agenda of the radicals on the left,” she wrote.

#I’m a gay man — and happily married to a woman

#Queens of the Stone Age to Stream Archival Concert for Charity 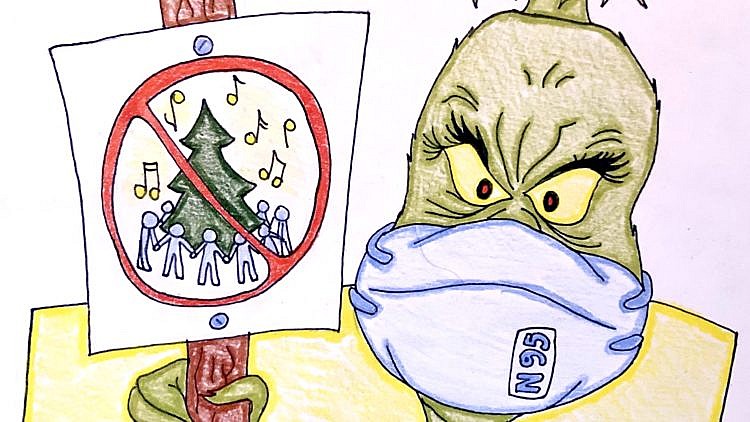 #How the Grinch stole a pandemic Christmas