It has long been assumed that True Detective season 4 would officially get the greenlit; with that in mind, we’re thrilled for today’s announcement!

HBO officially announced the show (titled True Detective: Night Country) in a statement this morning, noting that production on the series will be taking place in Iceland. It’s a surprising choice in some ways given that the show is actually set in Alaska, but HBO does have an established infrastructure in that country — a good portion of Game of Thrones was filmed there.

This announcement was made alongside some new casting news: Actress/boxer Kali Reis is going to co-star alongside Jodie Foster in the series, and the two will be partnered together. Here is more official intel courtesy of the season 4 logline

When the long winter night falls in Ennis, Alaska, the six men that operate the Tsalal Arctic Research Station vanish without a trace. To solve the case, Detectives Liz Danvers (Foster) and Evangeline Navarro (Reis) will have to confront the darkness they carry in themselves, and dig into the haunted truths that lie buried under the eternal ice.

In a statement, HBO programming EVP Francesca Orsi had the following to say:

“We are tremendously excited to return to the True Detective franchise and to be working with the multi-talented Issa López, whose singular vision for her Night Country installment will be beautifully realized with Jodie Foster and Kali Reis in the starring roles.”

HBO has not confirmed a season 4 premiere date as of yet and odds are, we’ll be waiting for some time. Our hope, at least for now, is that the new batch of episodes will premiere at some point in mid-to-late 2023, but this can be a hard thing to speculate on with a show that hasn’t even started to film.

What do you think about True Detective season 4 getting the official green light at HBO?

Be sure to share right now in the attached comments! Once you do just that, remember to keep coming back for some other updates you don’t want to miss. (Photo: HBO.) 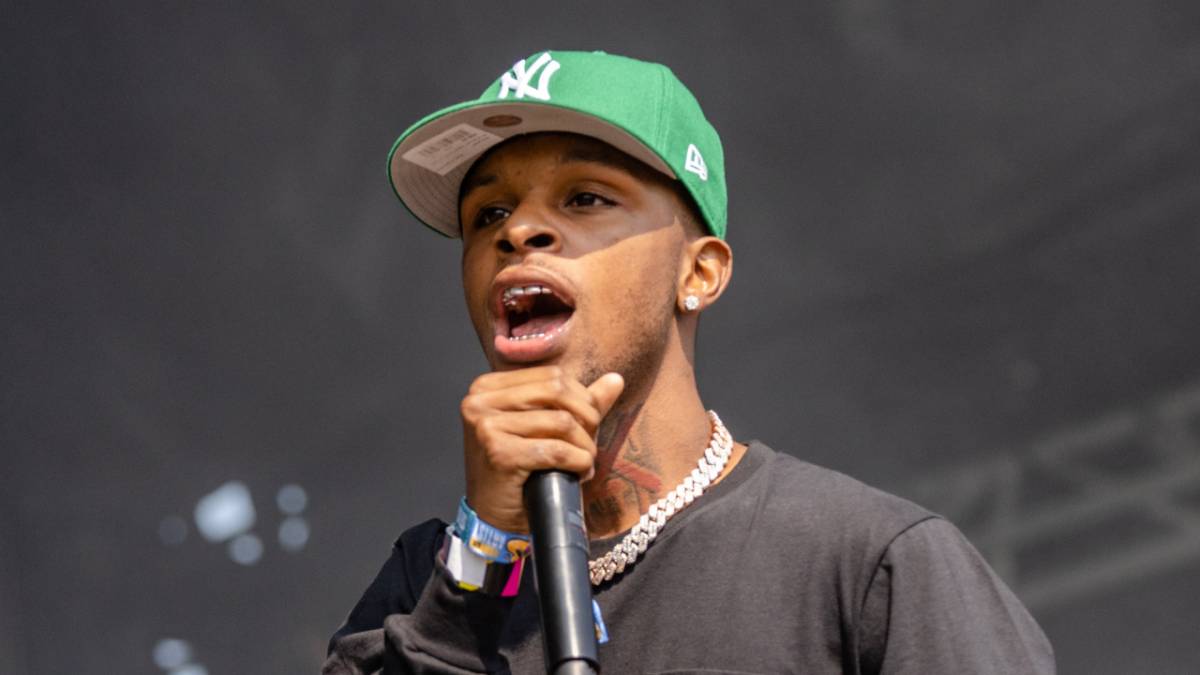 #Toosii Expecting 1st Child With Girlfriend: 'The Best Thing That Ever Happened To Me'

#Who won the final four Veto?