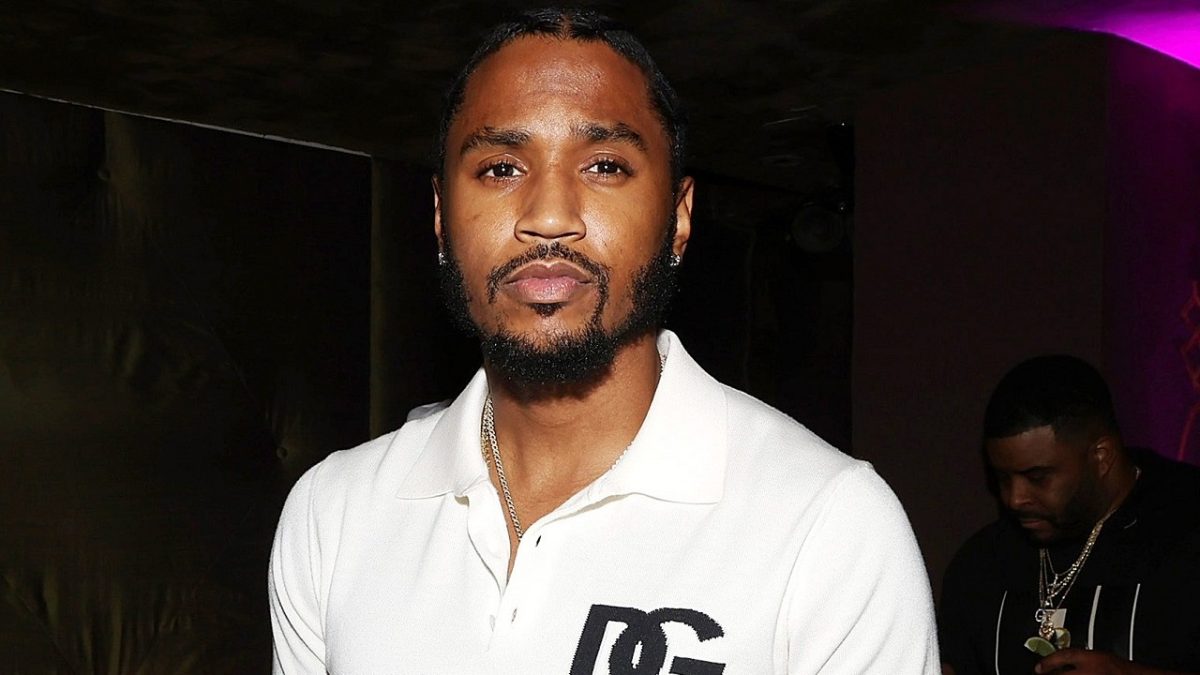 Shareif Ziyadat/Getty Images
Trey Songz has come under investigation in New York City and is facing assault charges after being accused of punching a woman at a bowling alley.

According to TMZ, a complaint was filed last month by an employee of the bowling alley, who stated the alleged assault took place in one of the bathrooms at the venue.

The unnamed accuser claims that, during the incident in question, Trey Songz (real name Tremaine Neverson) punched her repeatedly and dragged her by the hair. She was taken to a nearby hospital and treated for what NYPD officers described as visible minor injuries.

Sources indicate the woman recognized Trey Songz and identified him by name when she spoke to authorities.

While the singer has yet to speak out about the incident, his attorney Mitchell Schuster said the singer is not guilty and believes his client will be cleared of the accusation.

“A source close to the investigation informs us that TS has been cooperative with authorities and expects that when all the evidence is reviewed, he will be exonerated,” Schuster told TMZ. “This is another instance where those involved try to blame the celebrity with hopes of getting fame or riches.”

Trey Songz has faced a variety of physical and sexual assaults over the past few years. However, a handful of the allegations have been dismissed either by the victims themselves or by the judges presiding over the various cases.

In April, the Las Vegas Metropolitan Police Department closed a case in which the singer was accused of having sexually assaulted a woman while celebrating his birthday in Vegas in November 2021. The LVMPD stated that they would reopen the case in the event that any new evidence was presented.

Weeks later, Megan Johnson filed a $5 million lawsuit against Trey Songz after he was caught on camera exposing her breast while she posed for a photo. In a letter, her attorneys George Vrabeck and Ariel Mitchell accused Songz of sexual assault and battery with “a reckless disregard for her safety.”

Johnson was the fourth woman to come forward with claims of sexual assault against the singer in just a matter of months. Former UNLV basketball player Dylan Gonzalez came forward in January, claiming Trey Songz raped her nine years ago.

A woman under the alias of Jane Doe filed a complaint earlier this year claiming she initially had a “consensual” relationship with the R&B singer but claimed that Trey Songz became a “savage rapist” in March 2016. She alleged that the “Bottoms Up” hitmaker anally raped her when she told him repeatedly to stop. She was seeking $20 million in damages.

Earlier this month, Trey Songz’ legal team intercepted the filing and had the civil suit thrown out since the statute of limitations in California only lasts two years — so anything after March 2018 wouldn’t find the “On Call” singer liable. The alleged incident occurred in 2016.

The case surrounding another Trey Songz accuser took an interesting turn in August, when a woman who was friends with the accuser, Jauhara Jefferies, claimed she was offered a bribe to testify against the singer.

According to TMZ, Mariah Thielen testified in a recent court hearing she met with sexual assault accuser Jauhara Jefferies’ attorney, Ariel Mitchell, at a Miami bar in April 2021. She said Mitchell smelled like marijuana during the meeting and had a gun on her.

Thielen, who was with Jeffries the night of the alleged 2017 assault, said Mitchell offered to pay between $100,000 to $200,000 if she’d lie and say she witnessed the singer sexually assault Jeffries.

Thielen also said Mitchell allegedly wanted her to claim she was assaulted, too, with hopes of getting a bigger settlement from Songz’s team. #10 Musical Series (Old and New) to Stream on TV

#Why ’60s Horror-Themed Comedies Are Making a Comeback