April 2022 will see the premiere of Trapped in a Dating Sim: The World of Otome Games is Tough for Mobs, an adaptation of Yomu Mishima’s light novel series. A trailer and teaser visual have also been released.

The MICRO MAGAZINE, INC.-published light novel series began in 2018 and has eight volumes as of June 2021. The books feature illustrations from Monda. A manga adaptation published by KADOKAWA began the same year. The story began as a web novel on Shousetsuka ni Narou in 2017.

Office worker Leon is reincarnated into a dating sim video game, where women reign supreme and only beautiful men have a seat at the table. But Leon has a secret weapon: he remembers everything from his past life, which includes a complete playthrough of the very game in which he is now trapped. Can Leon spark a revolution to change this new world order?

Source: Trapped in a Dating Sim: The World of Otome Games is Tough for Mobs anime Twitter 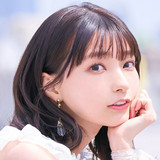 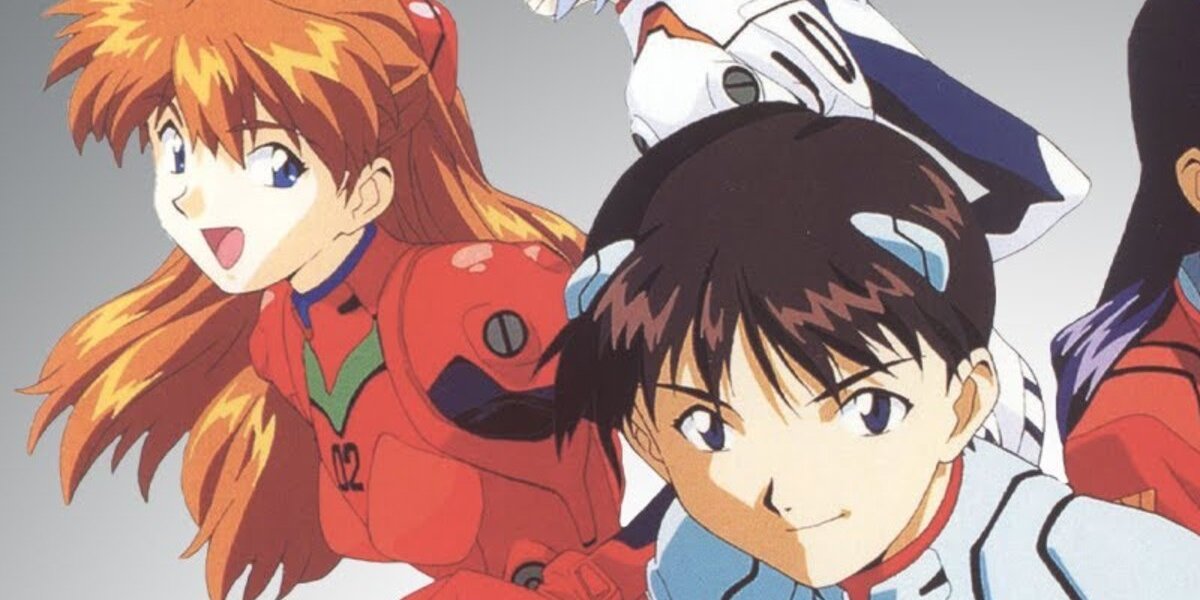 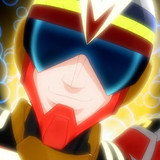