PORTLAND, Ore. — Harry Glickman, the founder of the Portland Trail Blazers and general manager of the franchise’s only NBA title-winning team in 1977, died Wednesday. He was 96.

The team announced Glickman’s death; no cause was given. In their tweet, the Trail Blazers described Glickman as: “The father of professional sports in Oregon, a true Trail Blazer.”

Portland was granted an expansion franchise in 1970. Glickman was part of the original ownership team, along with Herman Sarkowsky, Larry Weinberg and Robert Schmertz, that paid the league’s $3.7 million expansion fee, according to the team’s website. Glickman was one of the shareholders who sold the club to Paul Allen in 1988.

Glickman held a number of positions with the team, including general manager, before he retired in 1994. He then became president emeritus.

Under Glickman, the Trail Blazers reached the NBA Finals three times, winning their lone title in 1977. Portland also won the Western Conference championship in 1990 and 1992.

“Harry Glickman laid the foundation and established the benchmark for small-market success in the NBA,” said Neil Olshey, the president of basketball operations for the Blazers. “He was the driving force that set the stage for the 1977 NBA championship, a seminal moment that elevated Portland and allowed it to join the elite of professional sports franchises.”

Also while under Glickman, the Trail Blazers set an American sports record with 814 consecutive home sellouts, a feat later surpassed by the Boston Red Sox.

“The Trail Blazers have long been the beneficiary of Harry’s vision, generosity, and inspiration,” said Jody Allen, chair of the Trail Blazers. “As the team’s founder and first general manager, his leadership was instrumental in igniting our city’s pride and passion for sports. … He will be missed by many.”

Glickman was born and grew up in south Portland. He graduated from the University of Oregon in 1948 with a degree in journalism. After college, he served three years in the U.S. Army and saw action in the European theater with the 12th Armored Division. He was awarded a Bronze Star.

Glickman founded the Portland Buckaroos hockey team in 1960. In 12 seasons with him as co-owner and president, the team won three titles.

“Harry was the definition of a true Trail Blazer,” said Chris McGowan, president and CEO of the Trail Blazers and Rose Quarter. “Through his dedication and persistence, Harry not only created a successful sports franchise in a small western market, but has united hundreds of thousands of people around the world through a shared love of basketball.”

Glickman is survived by his wife, Joanne, son Marshall, daughters Jennifer and Lynn, two grandsons, and a granddaughter.

Tags
a... died Wednesday. He was 96. The team announced Glickman’s death; no cause was given. In their tweet Ore. — Harry Glickman PORTLAND the founder of the Portland Trail Blazers and general manager of the franchise’s only NBA title-winning team in 1977 the Trail Blazers described Glickman as: “The father of professional sports in Oregon Trail Blazers founder Harry Glickman dead at age 96
Share
Facebook Twitter LinkedIn Tumblr Pinterest Reddit VKontakte Odnoklassniki Pocket Skype WhatsApp Telegram Viber Share via Email Print

#Reggie Bush welcomed back to USC after 10-year ban 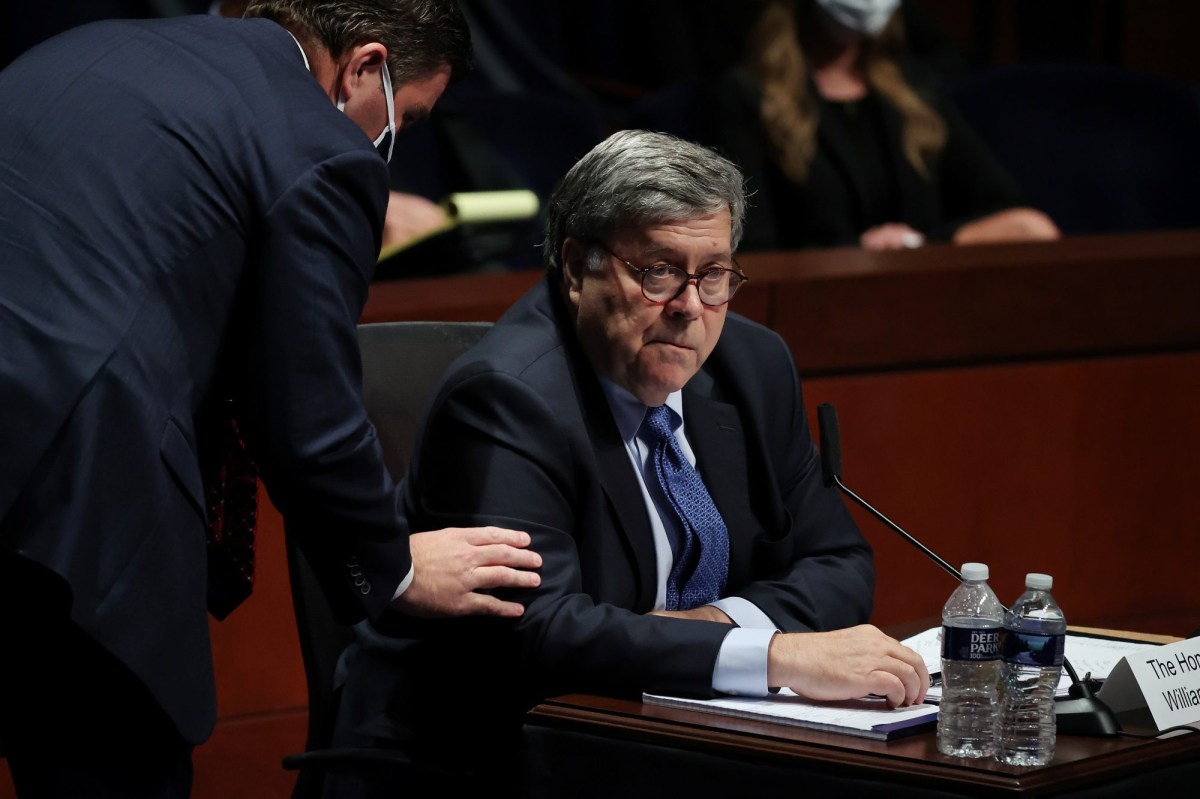 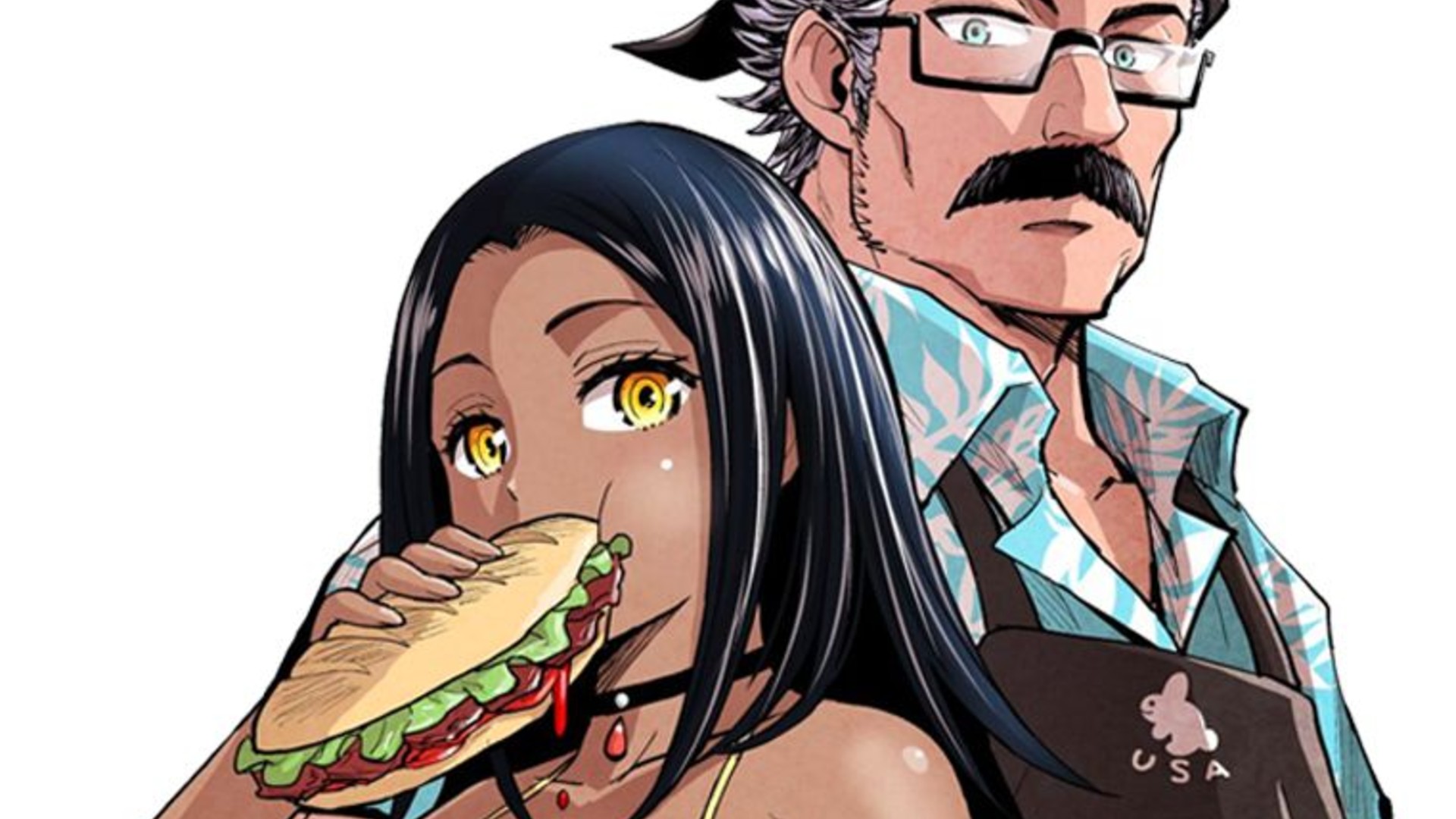 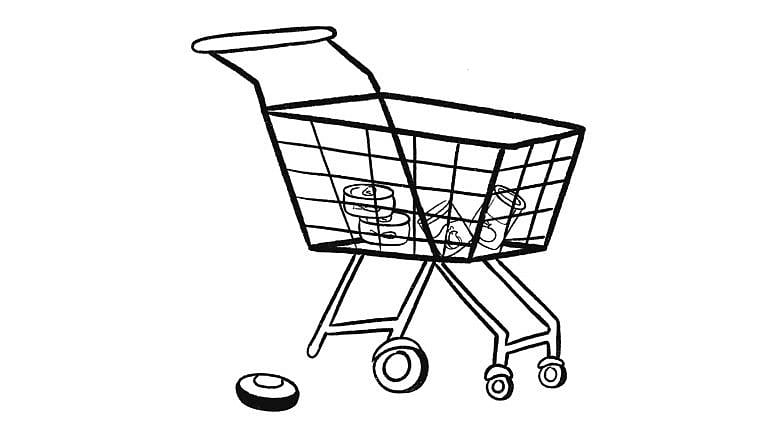 #Pulling down statues of racists? Africa’s done it for years