This week The Post takes a fresh look at the “best of” New York sports history — areas that are just as worthy of debate, but that haven’t been argued incessantly. The Rangers ended their Stanley Cup drought with New York’s best trade, and here’s eight more that just missed the cut:

Dec. 11, 1959: The Yankees acquire Roger Maris from the Athletics with Joe DeMaestri and Kent Hadley for Hank Bauer, Don Larsen, Norm Siebern and (Not Yet Marvelous) Marv Throneberry.

This was the last, and most significant of the series of trades between the Yankees and the then-Kansas City-based franchise the Bombers used as a minor league adjunct throughout the decade in exchanging not ready for prime-time athletes and past-due date players for budding stars. The Rajah won back-to-back MVP’s his first two years in pinstripes in ’60 and ’61 while eclipsing Babe Ruth’s record of 60 home runs in 61*. Maris’ 61 in ’61 still stands as the AL record.

Dec. 19, 1968: The Knicks acquire Dave DeBusschere from the Pistons for Walter Bellamy and Howard Komives.

Dealing big center Bells allowed the Knicks to move Willis Reed from forward into the middle while dealing Komives opened up playing time for Walt Frazier in the backcourt. And plus, there was No. 22, the perfect, selfless, defense- and team-oriented forward who became one of the linchpins of the most celebrated and beloved basketball team in New York history as the Knicks won titles in 1970 and ’73.

March 10, 1980: The Islanders trade for Butch Goring from the Kings for Billy Harris and Dave Lewis.

Upset the previous two seasons in the playoffs in large part because the team lacked a legit second-line center to relieve some of the burden on Bryan Trottier, Goring filled the hole with perfection. The deadline acquisition created a dynasty, the Islanders winning four consecutive Cups and a pro-sports record 19 consecutive playoff-round victories with Goring in the lineup.

The Mets sacrificed a budding young star in Brooks, who had solved the franchise’s eternal search for a third-baseman, but in return obtained the leading-man catcher who would, with the previously acquired Keith Hernandez, become one of the veteran pillars of the 1986 world champions.

The Mets exchanged spare parts for the righthander, who fashioned a 20-3, 1988 (when won-loss records meant something) and then led the majors in strikeouts in 1990 and 1991. More than occasionally brilliant while in Queens, Cone evolved into one of baseball’s most accomplished big-game hessians in helping the Blue Jays to the World Series title in 1992 before winning four more titles in the Bronx.

Manning, QB1 coming out of Ole Miss, had made it clear through his dad, Archie, that he had no intention of playing for San Diego, which had the first-overall selection in the 2004 draft. The Chargers did take Eli, but immediately flipped him to New York for Rivers, who’d been selected with the fourth-overall pick. Manning led the Giants to two Super Bowl victories with late fourth-quarter touchdown drives against New England and was named MVP of the game each time.

Not a trade, but hard to ignore …

This was a straight cash transaction, Boston owner Harry Frazee infamously selling his star pitcher/slugger in order to get enough money to finance the Broadway show “No, No, Nanette.” The Bambino came to The Bronx and merely changed everything for the Yankees and for baseball in becoming for all time the most famous athlete in the history of U.S. professional team sports. 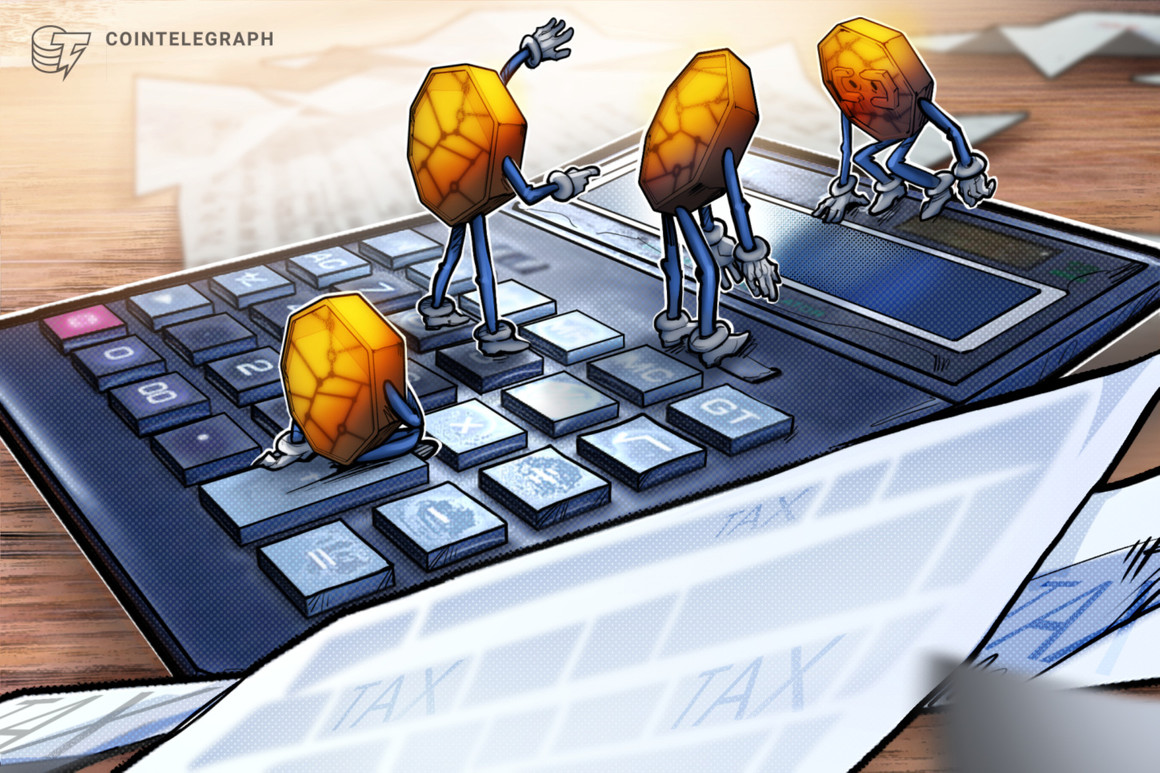