Top Gun: Maverick was supposed to be flying into theaters this month, but the coronavirus changed that. Now, the Tom Cruise sequel is due out in December, but if you’re impatient to feel the need for speed, here’s a fun little treat. A very quick, but very cool, Top Gun: Maverick behind-the-scenes video is here to remind you again that instead of CGI, Maverick is really putting Cruise in the cockpit of a plane and letting him fly like a bat out of hell.

As the caption above says, “No CGI here.” This is a quick video, but it’s still very cool to watch real planes blast by the crew of the film, kicking-up dust, shaking cameras, and more. I’m not one who gets excited about militarism, but I will admit that it looks pretty badass to see footage like this. And of course, I’d expect nothing less from a Tom Cruise movie, since Cruise loves to risk his life for our entertainment.

In Top Gun: Maverick, “After more than thirty years of service as one of the Navy’s top aviators, Pete “Maverick” Mitchell (Tom Cruise) is where he belongs, pushing the envelope as a courageous test pilot and dodging the advancement in rank that would ground him. When he finds himself training a detachment of Top Gun graduates for a specialized mission the likes of which no living pilot has ever seen, Maverick encounters Bradley Bradshaw (Miles Teller), call sign: “Rooster,” the son of Maverick’s late best friend and radar intercept officer Nick Bradshaw, known as “Goose.” Facing an uncertain future and confronting the ghosts of his past, Maverick is drawn into a confrontation with his own deepest fears, culminating in a mission that demands the ultimate sacrifice from those who will be chosen to fly it.”

#Why Hailey Bieber Avoided PDA With Justin Bieber ‘For A Long Time’!

#MTV Revives ’16 and’ Format With 16 and Recovering: Watch the Emotional Trailer 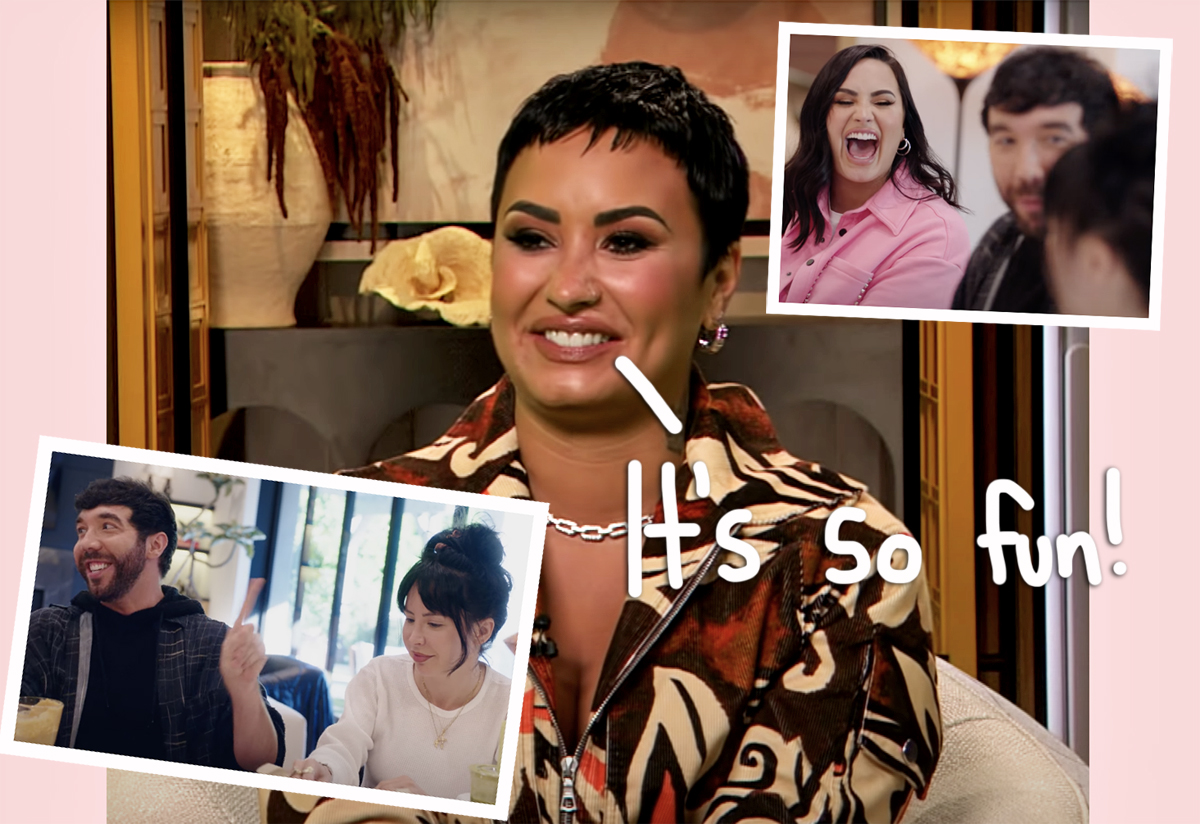 #Demi Lovato Wants To Normalize Living With Your Best Friend As An Adult!