Chief Master Sergeant of the Air Force Kaleth Wright on Monday announced an independent review of the service’s justice system after a series of scathing reports that showed it disproportionately punishes young black airmen.

And in a lengthy, passionate Twitter thread posted as the nation continued to be roiled by protests and fury over racism, police brutality and the deaths of George Floyd and other black men at the hands of police, Chief Wright — who is the second black man in history to be the Air Force’s top enlisted leader — invoked several of their names and expressed solidarity with them.

“Who am I?” Wright began. “I am a Black man who happens to be Chief Master Sergeant of the Air Force. I am George Floyd…I am Philando Castile, I am Michael Brown, I am Alton Sterling, I am Tamir Rice.”

Wright described his outrage at “watching another Black man die on television before our very eyes” — and said that his rank and position would not necessarily be enough to spare him, either. Wright said that, “like most other Black men in America,” his heart starts racing when he sees blue police lights behind him.

“What happens all too often in this country to Black men who are subjected to police brutality that ends in death…could happen to me,” Wright wrote. “As shocking as that may sound to some of you, I hope you realize that racism/discrimination/exclusion does not care much about position, titles or stature…. so yes, it could happen to you, or one of your friends, or your Airmen, or your [non-commissioned officer in charge], your Flight Chief, your Squadron Commander or even your Wing Commander.”

But Wright said his greatest fear is that he will one day wake up to a report that a black airman has been killed by a white police officer.

However, the Air Force itself continues to struggle with the issue of racially fair and impartial justice. Last week, the advocacy group Protect Our Defenders released a report — the third in the last few years — that found black airmen at the E-2 grade were twice as likely to be punished as their white counterparts, and that the disparities have persisted.

And Protect Our Defenders said the Air Force did little to fix the problem, set up a toothless working group to address the issue, and covered up data showing racial disparities.

In his tweets, Wright acknowledged “the Air Force’s own demons … include the racial disparities in military justice and discipline among our youngest Black male Airmen and the clear lack of diversity in our senior officer ranks.” And Wright admitted he has been doing “Not enough.”

“I can only look in the mirror for the solution,” Wright said. “I, the CMSAF, must do better in ensuring every Airmen in our ranks has a fair chance at becoming the best version of themselves. … I, along with every other leader across the force, am responsible for making sure it becomes a reality.”

Wright said that he and 25 other people from a variety of racial backgrounds, and representing enlisted airmen, officers and civilians, have been meeting on this subject to brainstorm solutions on things like how to bridge the communications and understanding gap between law enforcement and young black men.

As he closed his message, Wright urged people to — like he is — acknowledge how upset they are at the state of the nation.

“But you must then find a way to move beyond the rage and do what you think is right for the country, for your community, for your sons, daughters, friends and colleagues…for every Black man in this country who could end up like George Floyd,” Wright said.

And Wright urged people who are not black to listen to their black friends and colleagues, and learn what their experience is like.

“You might think you know what it’s like to grow up, exist, survive & even thrive in this country as a Black person,” Wright said. “But let me tell you, regardless of how many Black friends you have, how Black your neighborhood was, or if your spouse or in-laws are Black… You don’t know. You don’t know the anxiety, the despair, the heartache, the fear, the rage and the disappointment that comes with living in this country, OUR country every single day.”

And, he said, people must vote, protest peacefully, and be active in their communities to change things.

“We didn’t get here overnight so don’t expect things to change tomorrow,” Wright said. “We are in this for the long haul. … We need all hands on deck.”

#'The Baker and the Beauty': Why ABC Should Renew the Romantic Dramedy

#Worse than war: My night besieged by looters and thugs in NYC #OpinionNews 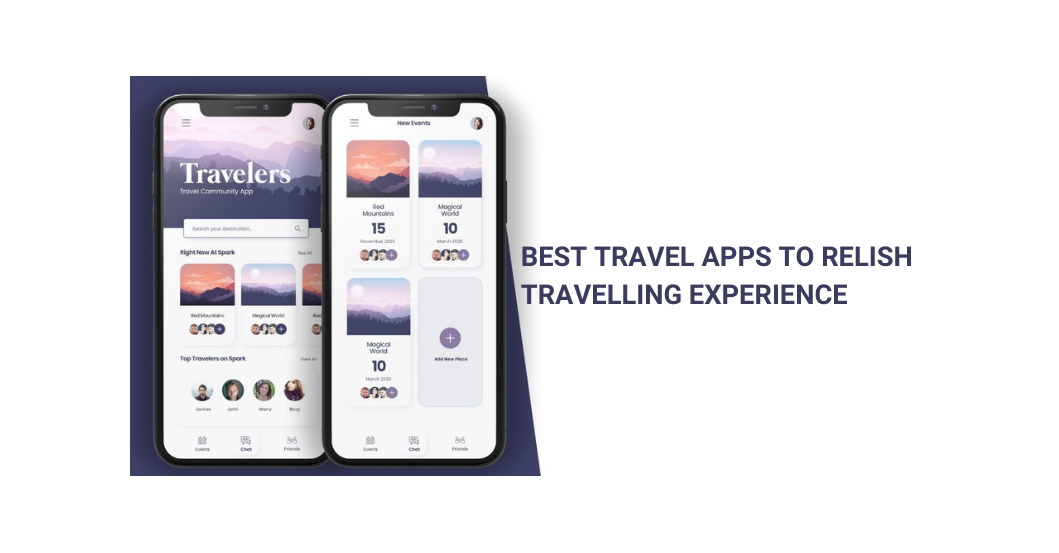 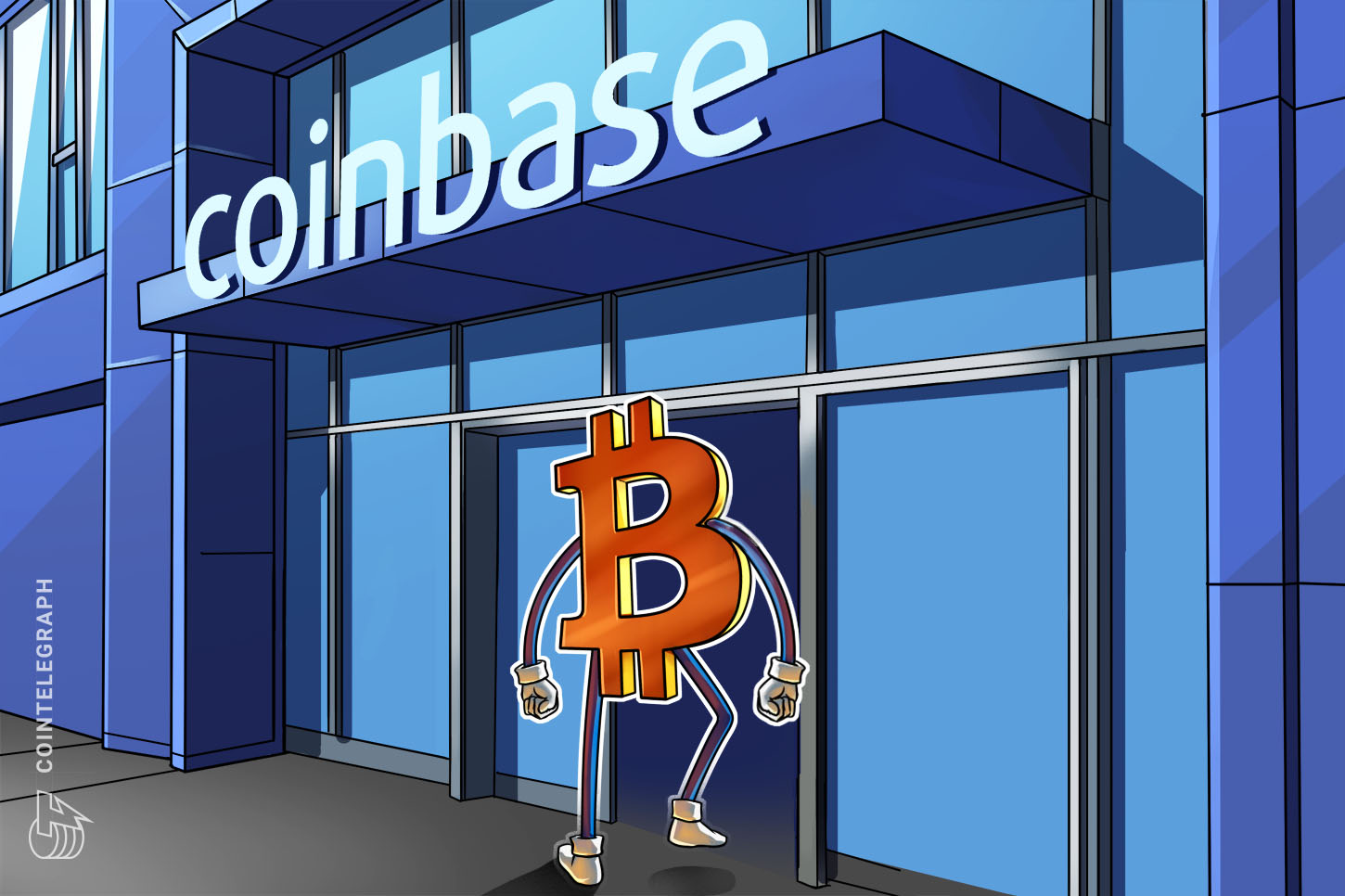