“Top 10 Anime Girls You Wish Were YOUR Little Sister”

Everyone loves a little sister.  It’s a reason to have a young girl in the house that (probably) won’t run off or call the cops.  And anime over the years have given us so many little girls to enjoy in a wholesome and platonic way, so today we’re going to count down the top 10 anime girls you wish were your imouto!  Honorable mention goes to Kaede from Rascal does not Dream of Bunny Girl Senpai because I haven’t seen it and based on the memes and popularity polls I’ve seen, I’d probably risk crucifixion if I didn’t mention her at all.

Launch is very domestic, great at cooking and cleaning and generally being pleasant even though your creepy grandpa won’t stop hitting on her during Thanksgiving dinner.  She also turns homicidal when she sneezes, which is much easier to predict and control than normal emotion.

Despite this, I can only give her the number 10 spot because she basically gets erased from existence when you hit adulthood, so you can’t stay on her couch after the divorce. More importantly, she gives off more of a big-sister vibe than a little-sister one.  The word “onii-chan” coming from her mouth just wouldn’t sound right, and if she doesn’t call you onii-chan then what’s the fucking point?

Now, some of you may not agree with Aqua’s inclusion on this list but hear me out.  When you really get down to it, what is the most important quality for a younger sibling to have?  That’s right, the ability to be mercilessly tormented for your enjoyment.  And who could beat Aqua at being bullied?  I can’t put her any higher on the list since you still have to deal with her drinking, spending, and literal cult of hyper-Mormons, but hey — at least she won’t tell anyone what you were doing in that stable.

Shiro is a certified Gamer Girl™, as well as an actual human supercomputer that could win the entire stock market in about a day.  She’s also very quiet, which any older sibling knows is absurdly rare.

Unfortunately, she has worse separation anxiety than my dog.  She literally cannot be out of your visual range for any length of time before collapsing into a useless, albeit adorable, heap.  She’s also 10, which altogether basically means she’s a walking chastity belt.

Uraraka looks like Kirby ate a toddler.  Plus, her entire motivation is to help her family.  Which she would be great at.  She can turn off gravity, imagine having someone like that to help you move!  Having her as your sister also probably means that your brother-in-law will be the #1 hero, which is really cool until you start hearing “Detroit smash” everywhere and can’t get the double meaning out of your mind.

Just look at her.  She’s so fluffy!  So squishy.  So comfy.  She’s quiet, she loves to help around the house, she eats any insects or other pests that may get in, and she could literally kill a man in a game of dodgeball.  However, what keeps her out of the top 5 is the fact that she knows exactly where babies come from and flaunts the knowledge like any child would.  She’s constantly lewding herself, the world seems bent on lewding her, and it’s going to take her like a century for her to physically progress past the age of 9.  No way you stay out of jail that long.

Lily is adorable.  She’s constantly upbeat.  She succeeded in an extremely difficult and competitive industry, twice.  Her father is an absolute unit, so genetically you might be, too.  Most importantly, as a zombie she’s going to magically be 12 forever.  You might have to deal with the occasional obsessed fan or 5-hour makeup session, but that’s a cheap price to pay for eternal imouto.

Oh, no!  What is that doing there?  That’s not supposed to be there!  I didn’t put that on the list.  My editor must’ve put it in without me knowing, the pervert.

Every second that Anzu is on screen is basically an ad for the nearest adoption agency.  She was literally homeless for a while, so she’ll treat any hot meal or soft bed like ambrosia and silk.  Most of her scenes end with every adult in the room literally reduced to tears, because she’s just too good for this cruel world of ours.  She’d probably top the list if not for the fact that everyone would think that I was a bad influence on her.  Doesn’t help that it’s probably true.

Mayuri knows all the stupid chuuni bullshit you do.  All the sketchy, cringe-inducing things you’re into.  She knows.  And she goddamn loves you for it.  Not only that, she’s in!  She’ll make cosplay outfits for your entire squad, and she’ll do it with a smile and a “tuturu!”  Honestly, if she were a little better at watch maintenance she’d be perfect.

The ultimate little sister.  She’s smol.  Her reactions to being tormented are hilarious.  She will not hesitate to throw hands with you or anyone else, and watching her try is adorable.  And if something important happens in your life, nothing will stop her from telling the world.  She’ll appear like a mass hallucination at your local high school, conscript an entire drama club that should probably be memorizing lines, and hand-carve hundreds of wooden starfish all to spread the word.  Would your little sister do that?  Of course not, because your little sister isn’t Fuuko. 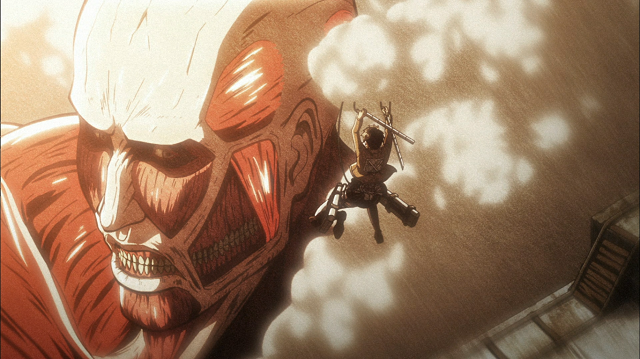 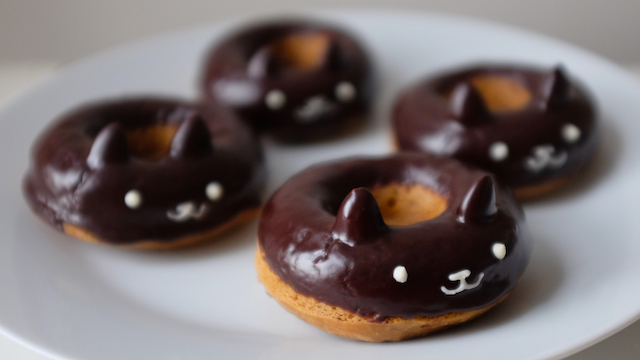 #3 Winning Snacks for the Anime Awards 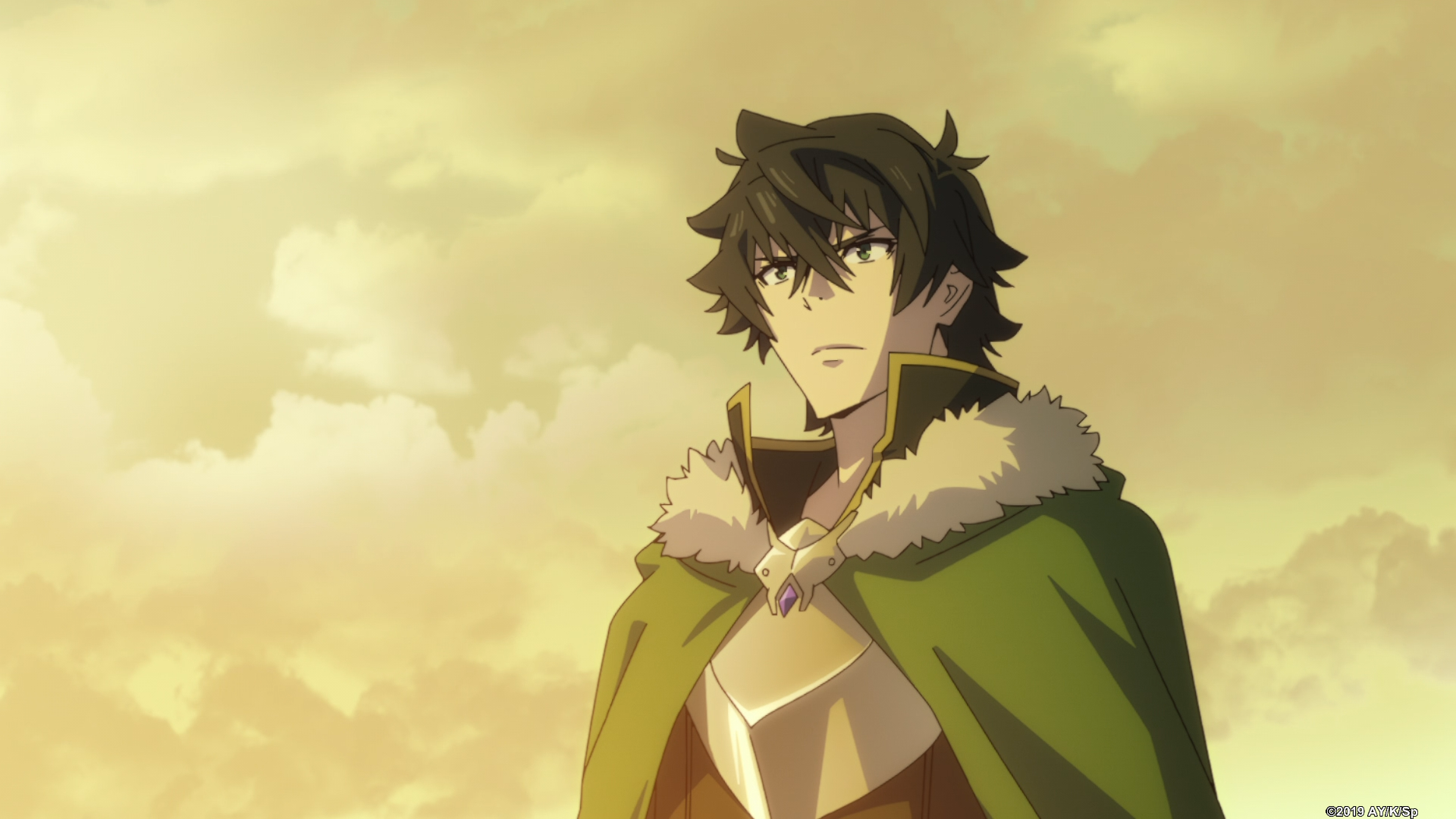 #FEATURE: 5 Things to Know Before Watching The Rising of the Shield Hero Season 2 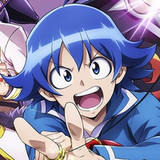