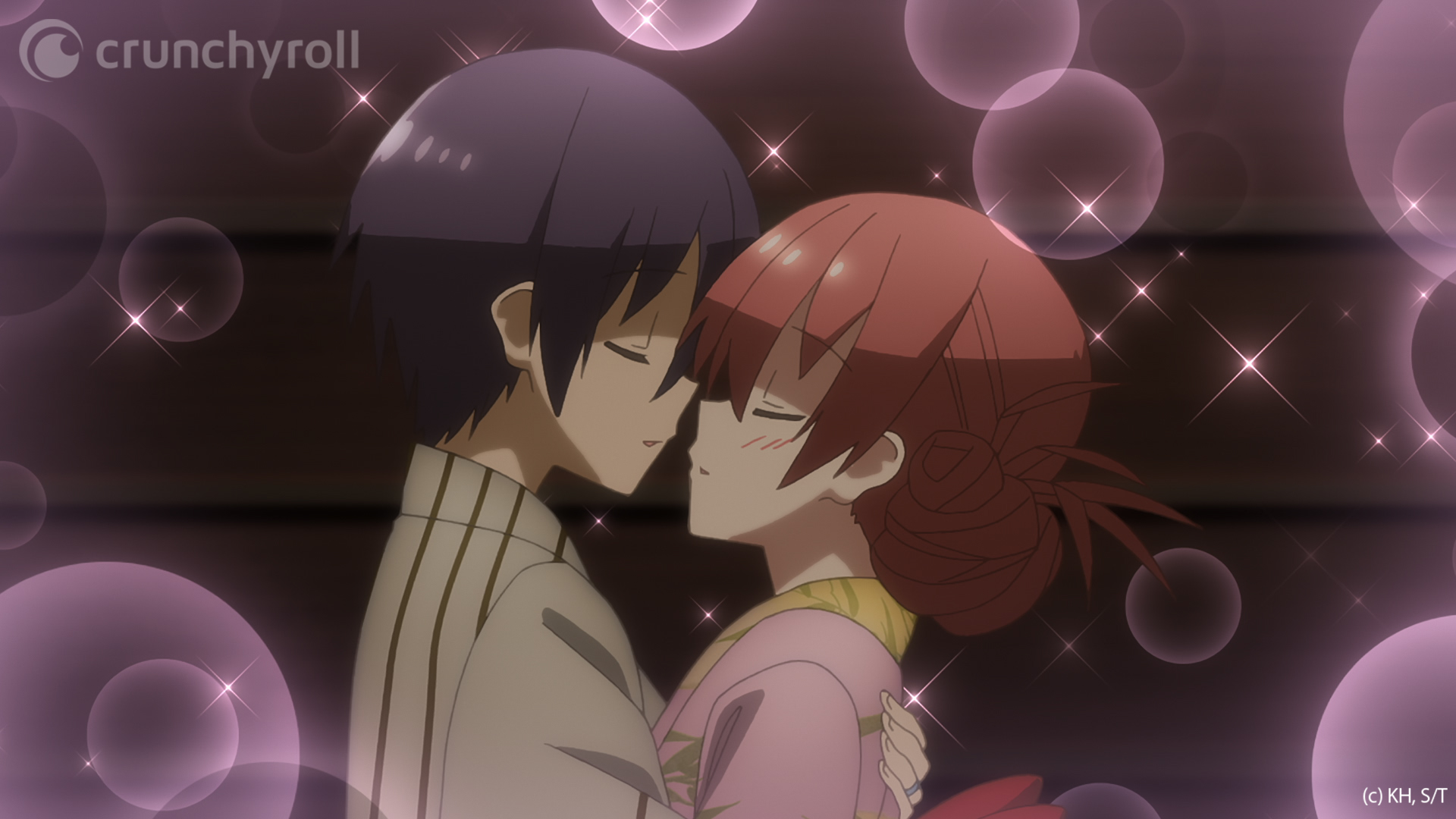 With voting well underway for the Anime Awards, we've had the opportunity to receive a few messages of excitement from the folks behind some of the nominated shows. TONIKAWA: Over the Moon for You is up for Best Couple, and voice cast members Junya Enoki (Nasa Yuzaki) and Akari Kito (Tsukasa Yuzaki) were delighted to share a message of appreciation with fans.

Check out the delightful video message below.

Our very own Nasa (Junya Enoki) and Tsukasa (Akari Kito) have something to say about their @TheAnimeAwards nomination! ✨???? Make sure to vote everyday for us~

If you also believe Nasa and Tsukasa are the absolute Best Couple, you can vote daily until January 22. Cast your votes and let your voice be heard ahead of the Anime Awards below! 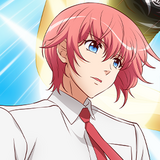 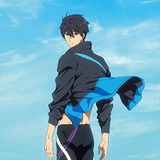