Tom Thibodeau isn’t softening in his stance on the Julius Randle-Obi Toppin pairing.

When told that the duo had a positive rating when sharing the court last year, the Knicks coach grew testy.

“It’s not only the numbers, I actually watch the games,” he said on Thursday following the team’s third practice of training camp. “If you took out the games that were blowouts, there were one or two in particular that probably threw those numbers off.

“I want to be careful because it was a very small sample size. So you look at it, what do your eyes tell you in close, meaningful games when we tried it, what happened, and those were very negative.”

The two played a total of 107 minutes together last season and the Knicks outscored opponents by eight points in that time. According to CleaningtheGlass.com, they had a rating of plus-0.4 per 100 possessions, averaging 112.9 points but allowing 112.5.

The re-signing of center Mitchell Robinson and the addition of big man Isaiah Hartenstein gives Thibodeau even more of a reason to stay away from playing Randle and Toppin together. The defense-first coach has said that the Knicks lose too much in terms of rim protection by playing them at the same time without a true center.

“But I’m hopeful that there’s improvement and we can do better,” Thibodeau said.

Still, barring injury, it doesn’t seem likely Knicks fans will get their wish of seeing more of Randle and Toppin playing at the same time.

Quentin Grimes missed his second consecutive practice with what the Knicks are terming soreness in his left foot. Evan Fournier was held out of practice on Thursday to give him rest after coming off the recent FIBA EuroBasket tournament with France. As for Grimes, Thibodeau didn’t sound concerned.

“This time of the year if a player has soreness you’re definitely going to give him time off and that’s what we’re doing,” he said.

Thibodeau brought up the importance of training camp for Cam Reddish after he appeared in just 15 games for the Knicks last year following his arrival in a January trade with the Hawks.

“When he got here he got injured right away, so this has been good for him as well,” Thibodeau said of the 23-year-old wing, who is an uphill battle to be part of the rotation.

The Knicks are off on Friday. 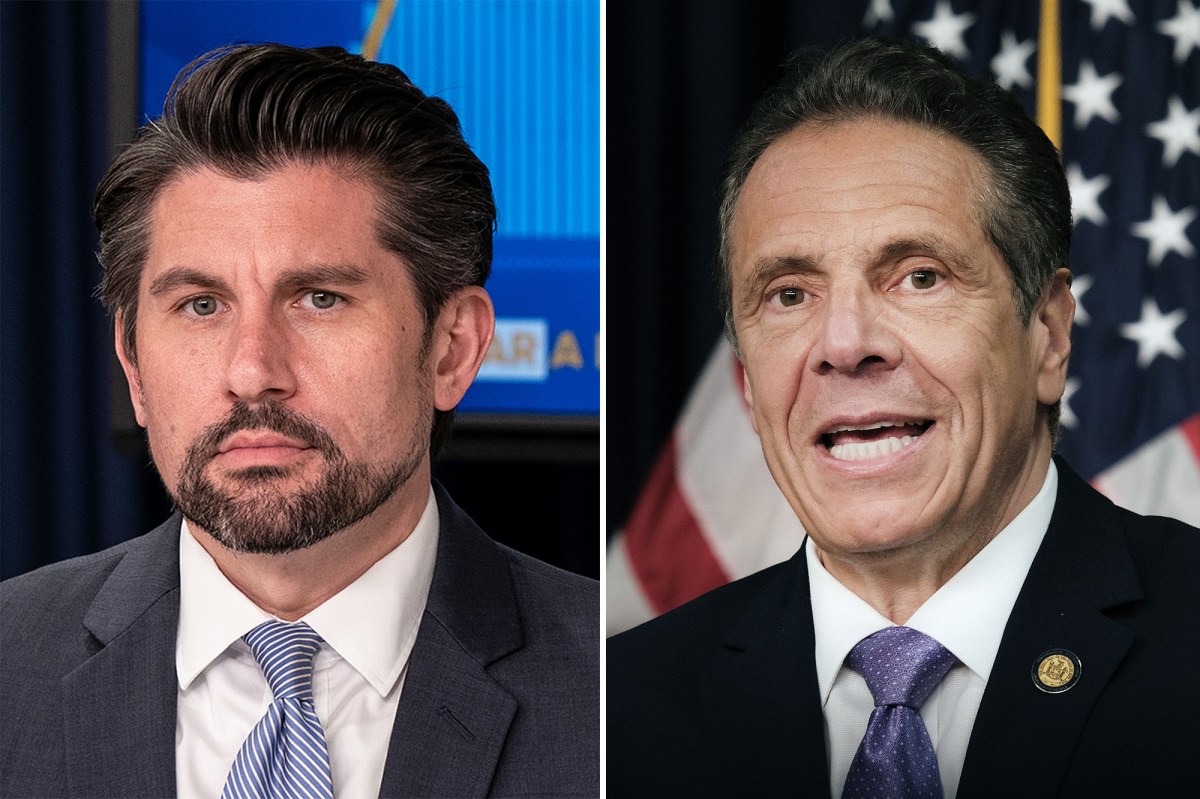 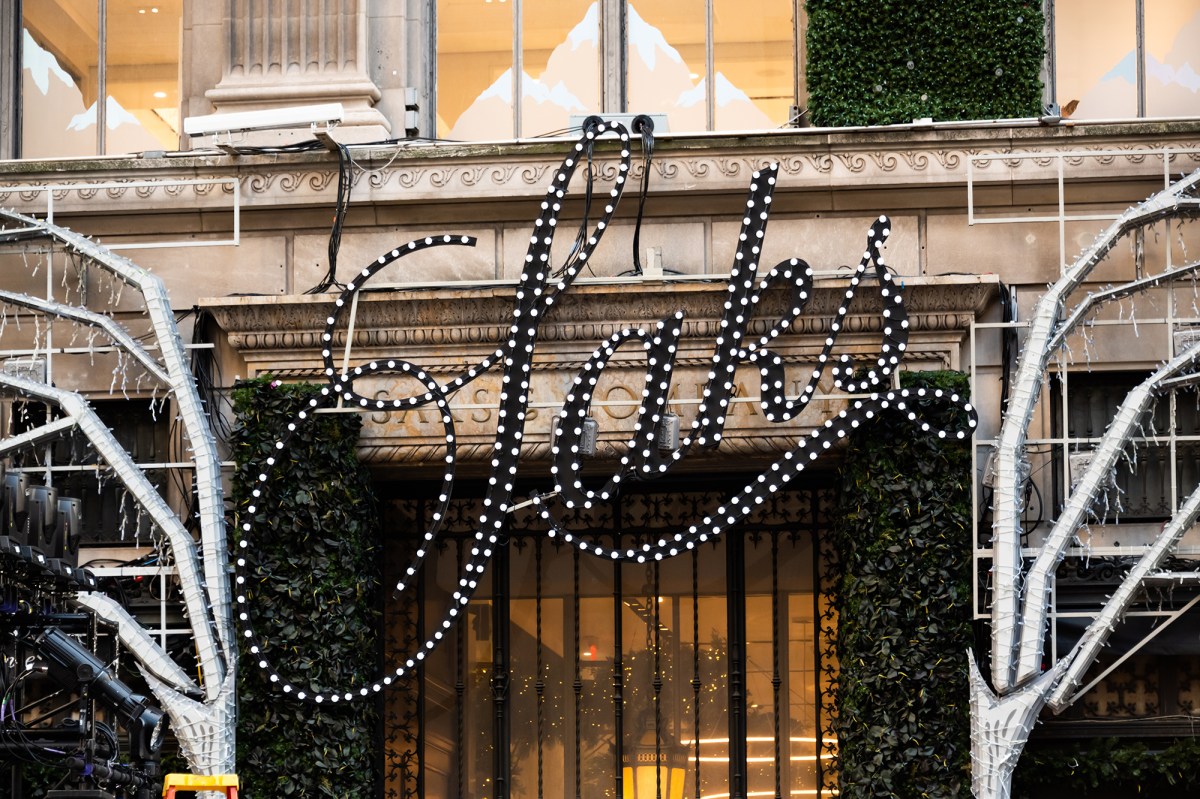 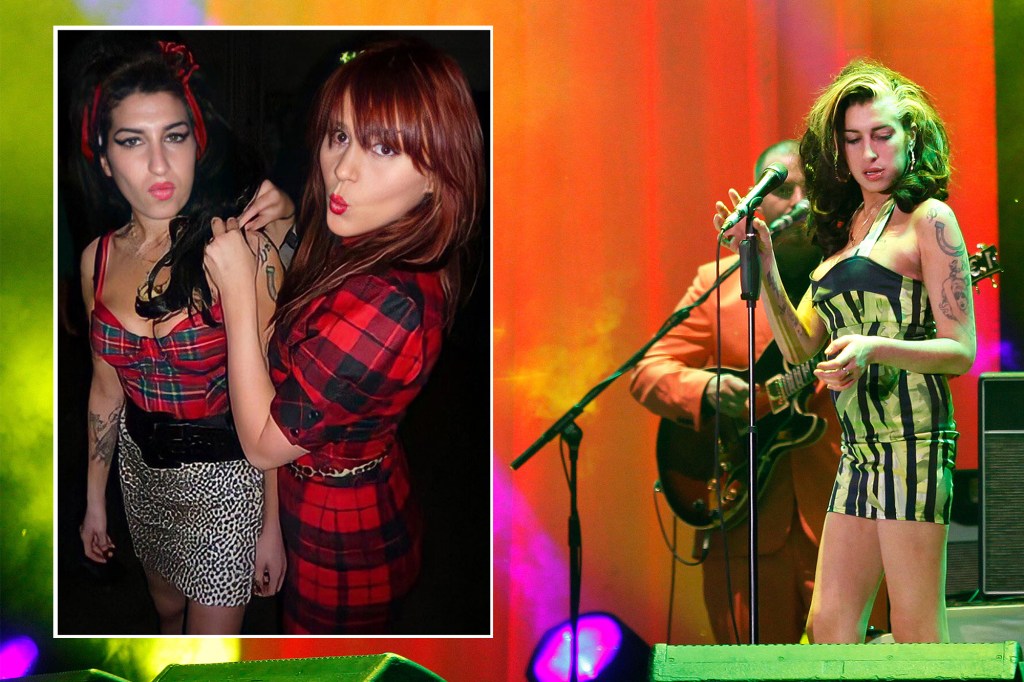 #The heartbreak behind this Amy Winehouse dress up for auction