“#Tom Thibodeau a ‘perfect fit’ for the Knicks: Joakim Noah”

Joakim Noah believes Tom Thibodeau is a “perfect fit” for the Knicks.

The former Knick and New York City native raved on Instagram about the team hiring his former coach with the Bulls, congratulating him and applauding the move.

“Defense and practice habits,” the Clippers’ 35-year-old forward wrote. “The Knicks are in good hands. All he cares about is hoop. Perfect fit.”

On Saturday, Thibodeau agreed to a five-year contract to become the Knicks’ coach, returning to the league after getting fired by the Timberwolves in January of 2019.

Noah enjoyed his best years as a pro while playing for Thibodeau and the Bulls, reaching the All-Star Game in 2013 and 2014, and being named the league’s Defensive Player of the Year in 2014.

He signed a four-year, $72 million contract with the Knicks in 2016 but flopped, appearing in just 53 games over two seasons due to injuries and clashing with then-coach Jeff Hornacek.

#Olivia de Havilland, Hollywood icon and ‘Gone With the Wind’ star, dead at 104 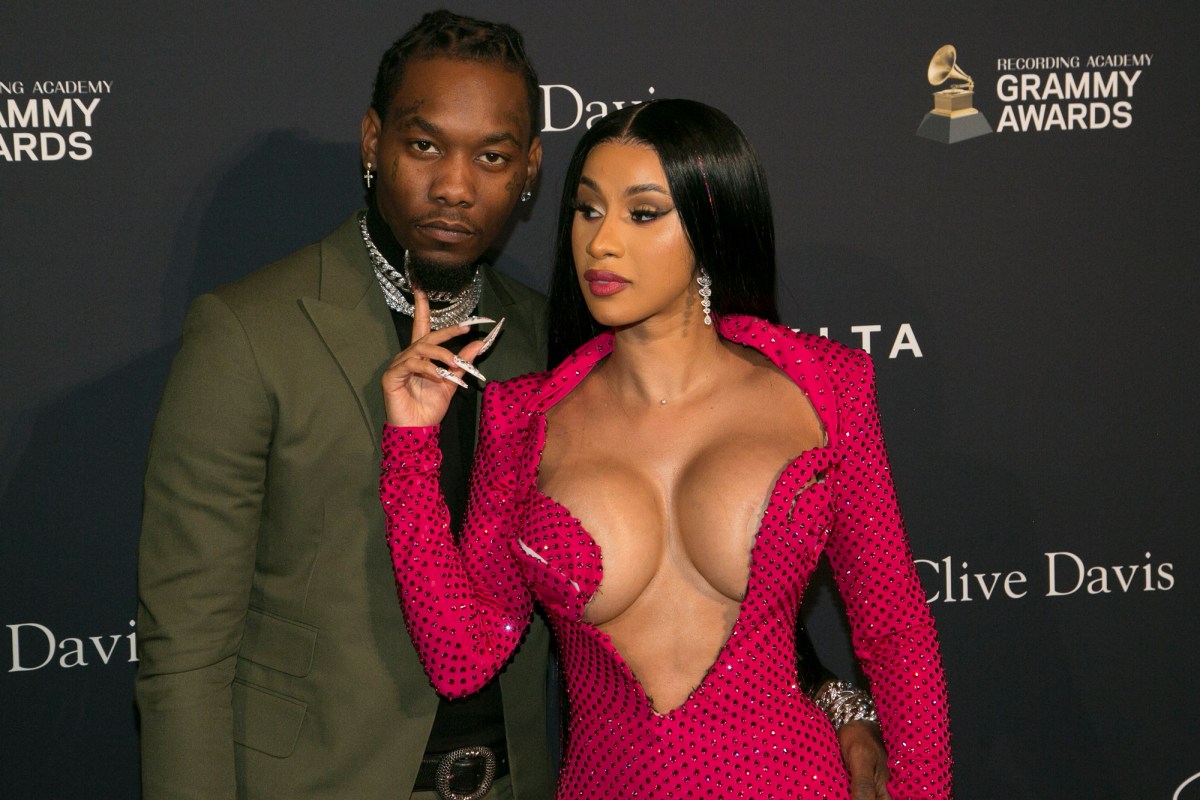 #’There is no other child’