“#Tom Brady’s coronavirus message: ‘Only thing we have to fear is fear itself’”

Despite a rise of coronavirus cases in Florida, Tom Brady isn’t backing down from holding workouts with his Tampa Bay Buccaneers teammates.

And during a Thursday workout, he even channeled one of most known presidents in the United States — Franklin Delano Roosevelt.

The 42-year-old quarterback posted a picture of himself on his Instagram story drinking water with the quote: ” ‘Only thing we have to fear is fear itself.’ -FDR” in an apparent response to critics who think he should not be holding workouts during this stage of the pandemic. Roosevelt delivered that famous line in his first inaugural address as the 32nd president of the United States on March 4, 1933 after defeating Herbert Hoover for the presidency and with the country in the middle of The Great Depression.

Brady likely will be glad to know that the NFL still plans to hold training camps on time beginning in late July, though contingency plans are in place.

Another quote on Instagram from Tom Brady, again practicing with Bucs teammates in Tampa today after NFLPA medical director recommended players not to practice in groups: pic.twitter.com/2wqVT7hN8c

In response to NFL players holding private workouts, the NFL’s chief medical officer, Dr. Allen Sills, backed up a recent statement by Thom Mayer, the union’s medical officer, advising against the workouts. Brady isn’t the only NFL quarterback that is holding workouts. The Giants’ Daniel Jones and the Jets’ Sam Darnold held workouts in Texas and Florida respectively, but haven’t been as public about the workouts as the surefire Hall of Fame quarterback has been.

“This is, again, a place where the NFLPA and the NFL are in the same exact place, which is we want whatever makes it the safest possible environment for all of our constituents,” Sills said. “Again, this is all about risk reduction and trying to mitigate risk. We know that we can’t eliminate risk. And so we will work very much hand in hand with the players association because, again, this is where everyone in that team environment is going to share the same risk. But they’ll also share the same responsibility to each other.”

This isn’t the first time Brady has disregarded coronavirus-related orders.

In April, Brady was ejected from a park in Tampa, where the local government had closed the area because of the virus. The six-time Super Bowl champion also disregarded stay-at-home orders in Florida, when Brady attempted to visit Buccaneers offensive coordinator Byron Leftwich that same month, but mistakenly walked into a neighbor’s house.

“We remain in very active discussion with the players association on the protocols dealing with testing and screening and treatment, response and travel,” he said Thursday. “And so we updated the ownership about where we stand with those issues and our approach to that.

The league and the Pro Football Hall of Fame did cancel the opening preseason game between the Dallas Cowboys and Pittsburgh Steelers set for Aug. 6. The hall’s induction ceremonies set for Aug. 8, and again in mid-September for a special centennial class, have been moved to August 2021, when the Cowboys and Steelers will play in the game. 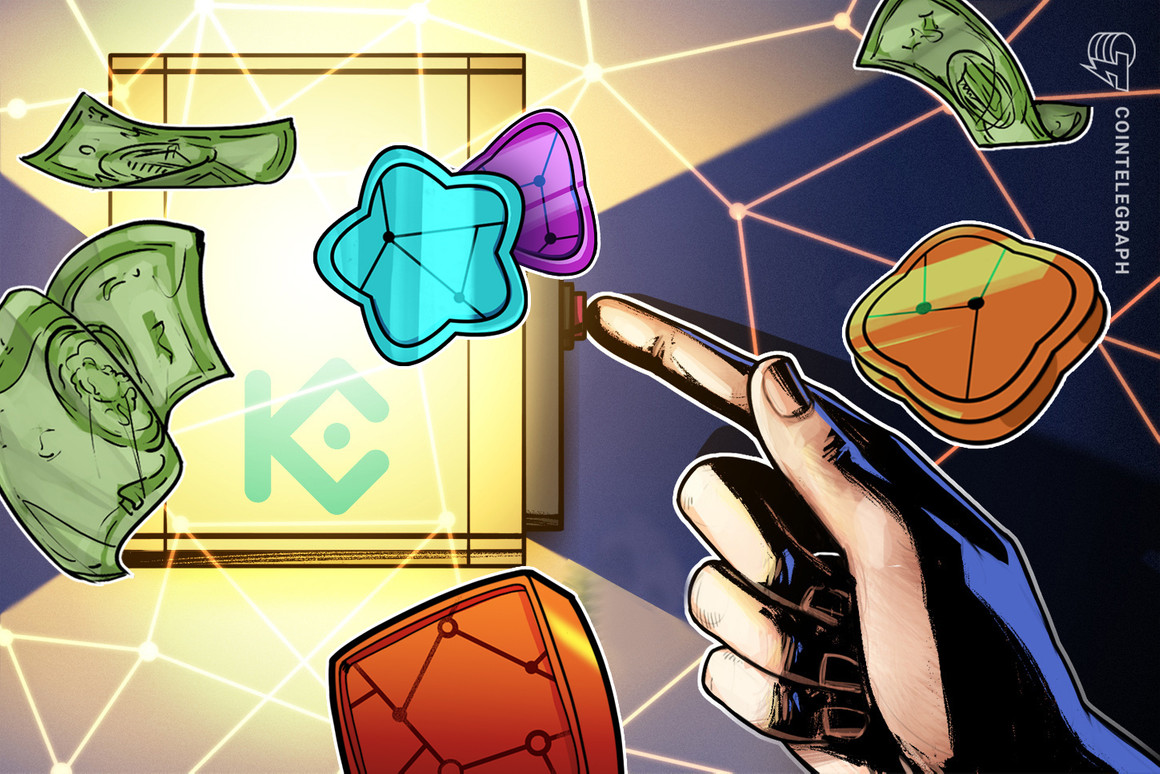