“#Tom Brady may have sparked an NFL revolution: Giants star”

Tom Brady changing addresses didn’t just change the outlook of two NFL franchises. It might have changed the future of the league landscape.

Giants safety Logan Ryan — co-hosting Wednesday on SiriusXM NFL Radio — suggested that Brady leading the Buccaneers to Super Bowl 2021 in his first season outside of the now-pedestrian Patriots could be in the back of the minds of quarterbacks like Deshaun Watson (or Matthew Stafford) making trade requests, and Aaron Rodgers leaving Packers fans feeling anxious.

Ryan, one of the most thought-provoking players in the NFL and never one to shy away from talking about the business and paychecks of football, was Brady’s teammate from 2013-17. He played three seasons with the Titans — and intercepted Brady’s final pass with the Patriots — before joining the Giants after a roller-coaster ride through free agency.

While the structure of NFL contracts with signing bonuses but non-guaranteed salaries, the rookie pay scale and team options and the franchise tag all factor into player movement and make it hard to build an NBA-like superteam — James Harden forcing his way to the Nets, for example — Ryan thinks Brady might be at the start of a revolution. Here is what he said:

“I think Tom Brady gave a lot of power to the players. What he did leaving New England — for that to work out how it has — you see in other sports what basketball players are able to do. In football you don’t have that much power as a player.

“Tom Brady able to successfully change teams after 20 years and have success right away, now you are seeing these other quarterbacks saying, ‘You know what? I’m not happy in my situation. I’ve done too much for this city, too much for this organization — Deshaun Watson — and I think I deserve better. I think I deserve a better role, better management, better coaching, whatever it may be.’ And he’s asking for his trade.

“And you look at Aaron Rodgers saying his future is a beautiful mystery. You are starting to see some really elite players who have the leverage say, ‘I don’t have to just play in the city that drafted me. I understand they drafted me, but I make a lot of income for the city. I do a lot of good things here. I’m allowed to be happy. I’m allowed to choose where I want to go and choose my success.’

“I think you are starting to see what Tom Brady is doing as a leader. He is showing a lot of players they can pick their spot. If they leave a team they are not a traitor or a sucker or whatever a fan may say. Because you see coaches jump at the first opportunity they can get out of town and go to a new team either unilaterally or for a head-coaching job. That’s praised in the coaching world. But if a player goes to a different city for more money or goes to a different city to be tax free, for better offensive weapons, then the whole fan base turns against him.”

Watch 'Strip Down, Rise Up' Review: Pole Dancing Without Polemic 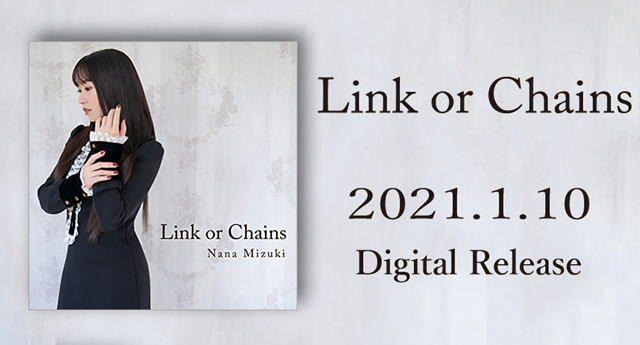