The San Diego fairy shrimp, a miniscule, puddle-dwelling crustacean that provides food for migrating birds, is nearing extinction as humans continue to encroach on its wetlands habitat. But a new approach to tracking the shrimp’s population numbers may give conservationists a boost in protecting the species, according to a UCLA study.

The fairy shrimp lives and breeds in vernal pools, puddles that appear after rains and dry up within a couple months. These pools are only about 6 inches deep and 10 to 30 feet long, yet they harbor a tremendous diversity of plants and animals, many of which provide a critical food resource that sustains waterfowl and other birds as they make their way across California.

As seasonal ecosystems, the pools are challenging to monitor and study. Complicating matters further, the endangered San Diego fairy shrimp is visually similar to a more common species of fairy shrimp and can only be distinguished microscopically by taxonomists who can identify tiny differences on the legs. And endangered shrimp must be killed to do so.
UCLA researchers have now found an effective new way of telling the species apart—one that saves time and money and does not require sacrificing endangered animals. All that’s needed is a few ounces of water from their habitat.
Known as environmental DNA, or eDNA, testing, the method uses genetic material that organisms shed throughout their habitats to identify species. In the case of the fairy shrimp, this means they can be detected before there are adults present in vernal pools or even after they die off, expanding the time frame in which researchers can collect crucial data for conservation. The findings are published in the journal Conservation Genetics Resources.
The study, which was conducted entirely in Proctor Valley in San Diego County, makes a strong case for expanding the use of eDNA to manage and study fairy shrimp, said lead author Zack Gold, who carried out the research while a doctoral candidate at UCLA and is now a researcher at the University of Washington. The method could prove especially crucial as the fairy shrimp’s habitat continues to disappear.
“They were one of the first sets of vernal pool species to get listed as endangered,” Gold said. “They help protect these vernal pools. There are dozens of invertebrates, plants and amphibians in these pools, and none of them are doing really well. In Southern California, around 95% of our vernal pool wetlands are gone.”

Fairy shrimp, Gold notes, have an important place in the larger story of wildlife conservation. While large, charismatic species like panda bears and big cats get the lion’s share of attention, fairy shrimp and other invertebrates are just as important to healthy ecosystems. Their disappearance could have a dramatic effect on the migratory birds that travel north from Central and South America to breed and that rely on these species as an important food source in a landscape where natural, freshwater pit stops are increasingly rare.
Paul Barber, a co-author of the study and a UCLA professor of ecology and evolutionary biology, said the research shows the practical value of eDNA, a relatively new technology that emerged a little over a decade ago.
“It saves time, it saves money and it’s better for these ecosystems and the preservation of fairy shrimp,” he said.
Collected eDNA samples can be used to identify other species that live in vernal pools as well, such as endangered spadefoot toads and tiger salamanders. And because samples can be frozen and preserved, the genetic snapshot they contain can be revisited years or decades in the future to ask new scientific questions.
“If those organisms are in that sample, their DNA is going to be there,” Barber said. “It provides resource managers with a powerful new tool for monitoring and managing these ecosystems.”
UCLA partnered with the Los Angeles County Natural History Museum on the project. Co-author Adam Wall, who manages the museum’s crustacean collection—the world’s fourth largest—said fairy shrimp are adapted to “ridiculously harsh environments.” It is important to collect information on them to understand how the species can adapt to changing climates, he said.
“They do crazy things. They are tolerant to heat and radiation,” Wall said. “They lay resting eggs that have the ability to go up to five years without hatching.”
While eDNA is still emerging as a research tool, Barber predicts its use will become increasingly common in years to come.
“Ten years down the road it’s going to be used in a very standard way for monitoring ecosystems, particularly aquatic ones,” he said, adding that vernal pools are perhaps one of the best places to use the method. “They’re very confined and there are a lot of endangered species that live there. Being able to just take a water sample and look at the presence or absence of these species is powerful.”

#Tackling issues of diversity and inclusion in science, with a fact-based approach 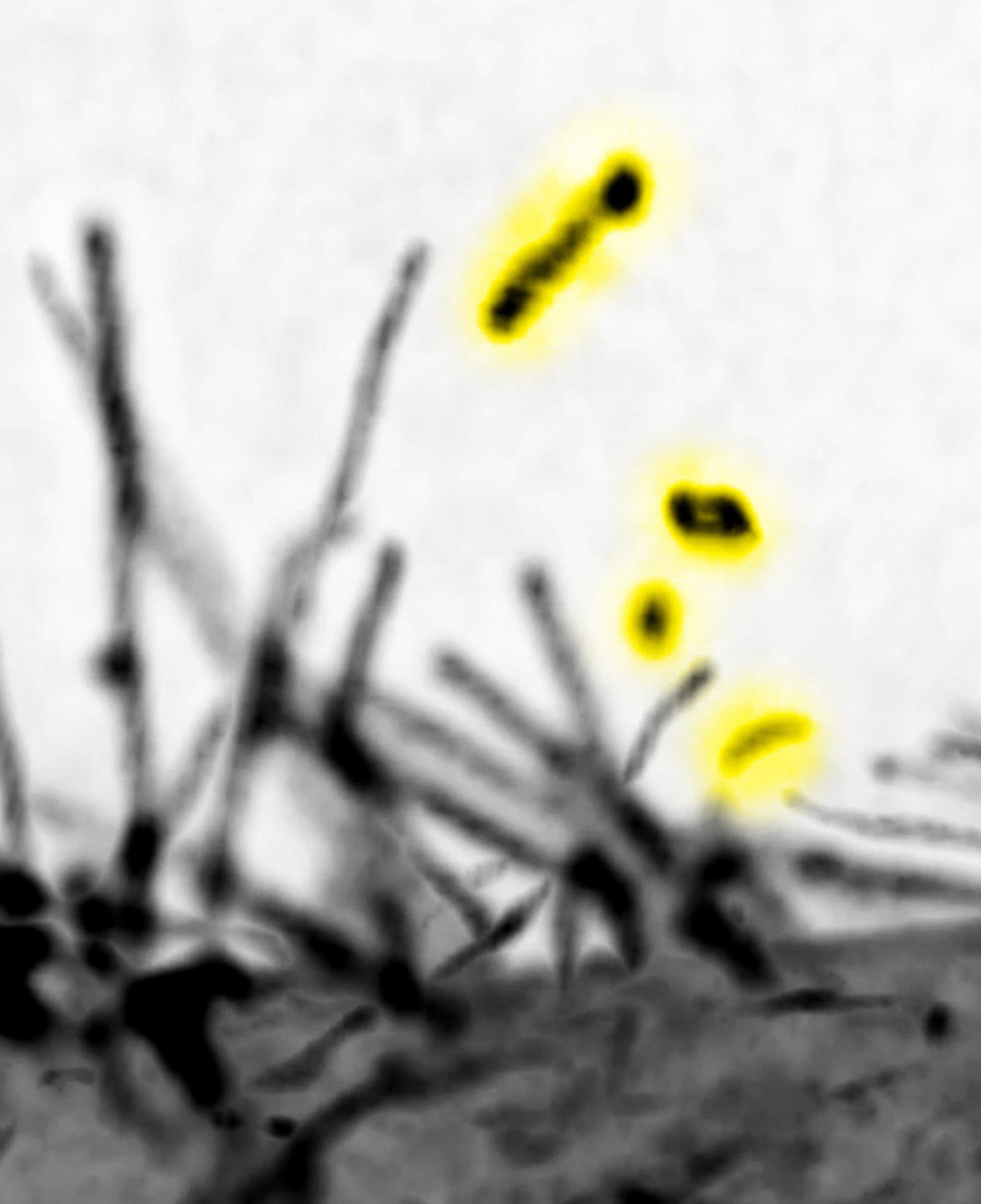 #How cellular fingertips may help cells ‘speak’ to each other 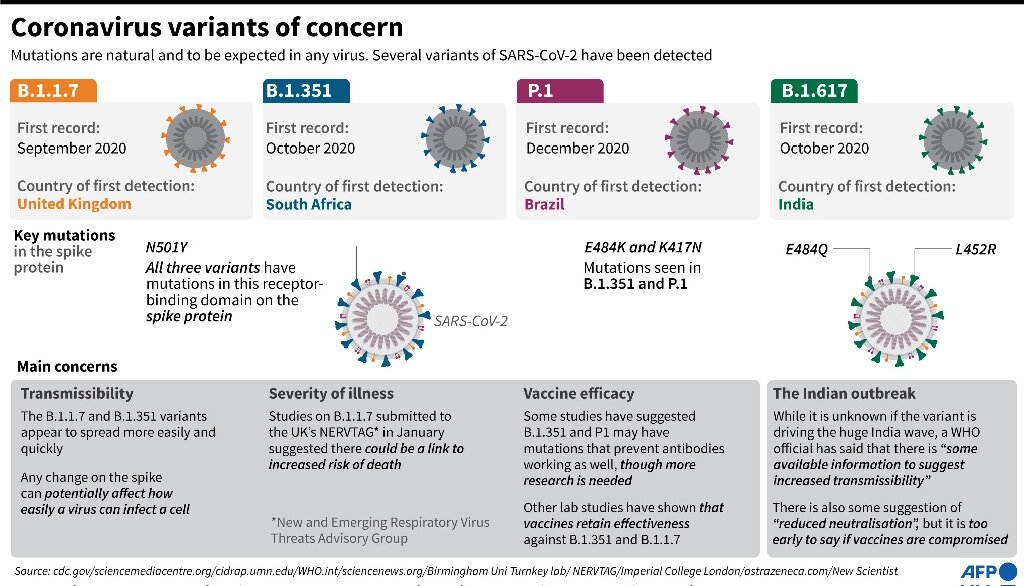 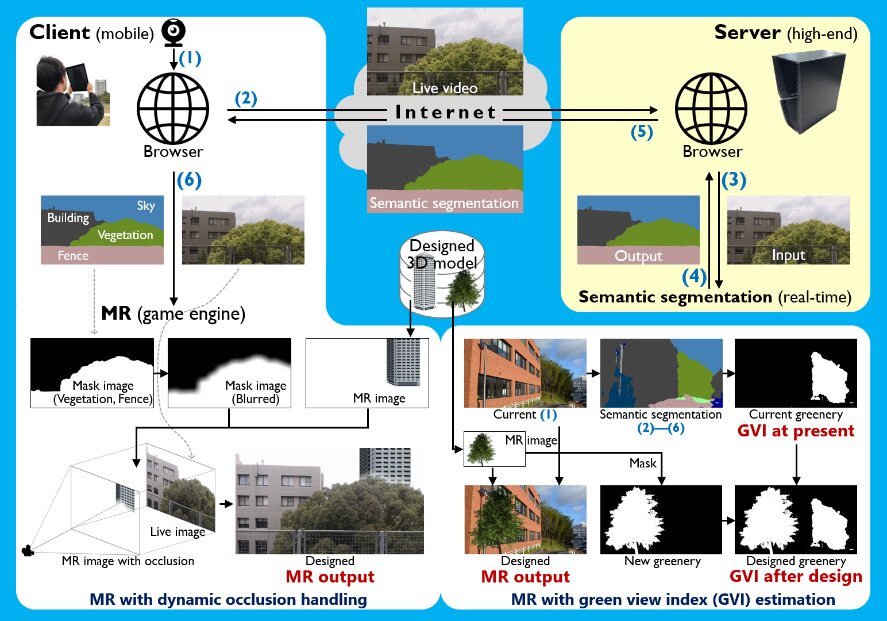