Tiger King star Joe Exotic is begging President Donald Trump for a pardon. He’s also hitting up Kim Kardashian and Cardi B for some help. Exotic wrote a letter from prison and it sounds like he’s really not doing so well with the whole situation. He even goes on to claim that he’s dying behind bars. Exotic is currently serving a 22-year prison sentence for attempting to have Carole Baskin killed, amongst animal abuse allegations, though he still maintains that he did nothing wrong.

Joe Exotic begins his letter by telling everybody that he loves them, before asking Donald Trump to get him out of prison. When recently asked about Exotic, Trump said he would look into the Tiger King star’s situation, but we have yet to hear anything further. While it’s unclear if Trump will do anything, it would make sense in 2020 for him to hand out a pardon to Exotic. You can read a portion of Exotic’s letter below.

“My soul is dead, I struggle every day to hold on to what little hope I can find. They keep me locked down 24/7 with no phone, email or commissary and you will never understand the mental abuse this does to a person. I don’t even know if I’m married anymore. Seems everyone is so busy making money and being famous I don’t even get a letter from Dillon. Everyone sends pictures of him having fun and all but as a person screaming for help I am asking you to stop. Please stop.”

It seems that Joe Exotic’s current husband, Dillon Passage, hasn’t reached out to him since he went to prison. Fans are reportedly sending Exotic images of Dillon doing fun things without him, which is understandable. However, everything is starting to take its toll on Exotic since he can’t get out into the real world to enjoy his 15 minutes of fame. He had this to say in another section of his letter.

“As most people know, I was born with CVID (not COVID-19) and [hypogammaglobulinemia] and required blood infusions every 4 weeks. I have not had one since end of January. I’m losing weight, sores won’t heal, I’ll be dead in 2-3 months. It’s like I have been sent to death row. They stopped all of my medication except one. This place is hell on earth.”

Donald Trump more than likely will not be able to get Joe Exotic out of prison. However, it’s worth a shot at the moment. Elsewhere in his letter, the Tiger King star goes off on people who have been making money off of his name, thanks to the Netflix docuseries. Exotic definitely is not happy with his current surroundings and he wants the world to know what’s happening.

Cardi B was a big fan of the hit Netflix series, but she has moved on since she learned about everything Joe Exotic was up to. The world has pretty much moved on since the series debuted, though Exotic is doing everything he can to extend his 15 minutes of fame, even launching a clothing line from behind bars. TMZ was the first to report on Joe Exotic’s letter from prison. 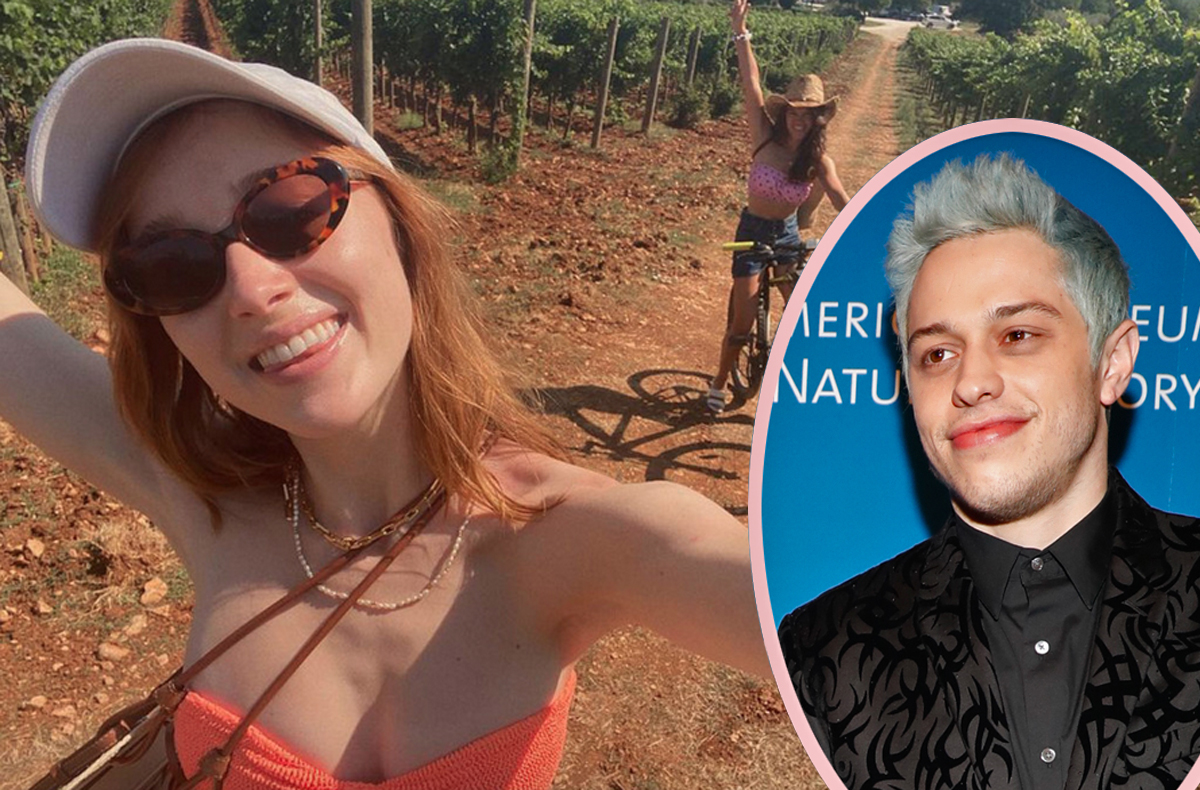 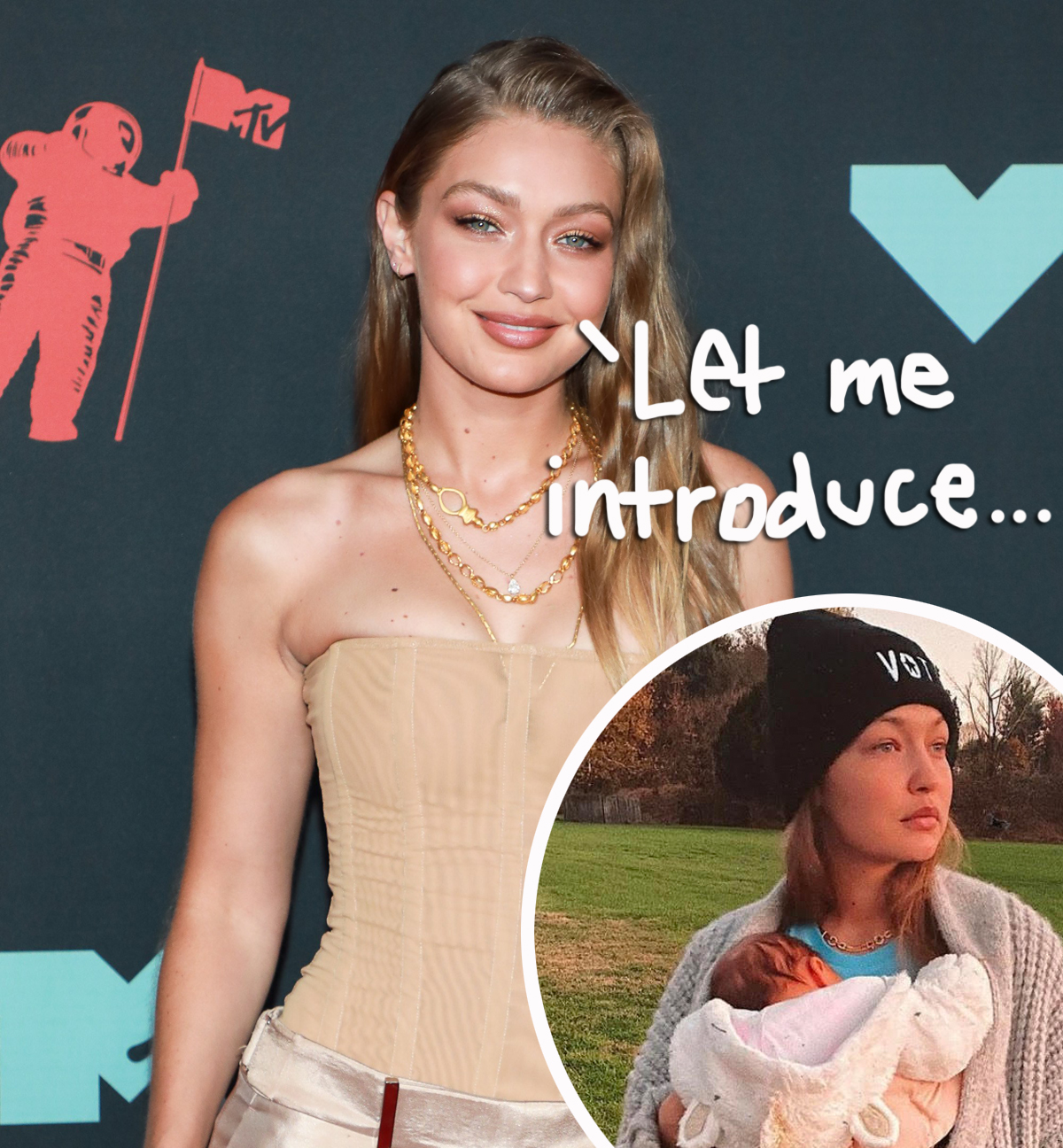 #Gigi Hadid Finally Reveals Name Of Her & Zayn Malik’s Baby — & It Has A Very Special Meaning!