PHILADELPHIA — Even if manager Luis Rojas wouldn’t call it as such, the Mets began their biggest series of the season Friday night. And it started on a wrong note

After holding the NL East lead for the last three months, the Mets fell out a half-game out of first place after falling 5-2 to the Phillies on Friday night at Citizen Bank Park.

If the Mets can’t win the next two games of the three-game set, they will leave Philadelphia as a second-place team.

“We know we’re facing a team that has gotten very hot lately and there’s some guys that are swinging a hot bat right now,” Rojas said before the loss. “And they are gaining some momentum in the standings, as everyone is aware of the standings at this point in August.”

The Mets held a cozy four-game lead in the division as they prepared to play the final Sunday before the All-Star break. Since then they are 9-14.

A look at how the Mets got to the brink or relinquishing the NL East lead:

Michael Conforto appeared to jump-start his season on the Mets’ first road trip following the All-Star break, but his breakout was just a blip on the screen. The slumping outfielder, who went 1-for-3 in Friday night’s loss, has an anemic .201/.331/.329 slash line. Rojas benched him earlier in the week to give him a mental break, but to this point the Mets haven’t received much of a bounce from him.

Jonathan Villar was a valued member of the team’s “Bench Mob” that helped keep the Mets afloat earlier in the season and continues to split time at third base, even with J.D. Davis back from the injured list. Though Villar hit a solo homer Friday, his offensive production has slipped, particularly his power — he entered Friday with a .323 slugging percentage in the second half. Davis has also slumped (he told The Post in recent days that nagging soreness in his left hand hasn’t helped), leaving third base as something of a black hole.

James McCann and Tomas Nido, who went 0-for-2 with a a walk, were a formidable offensive tandem behind the plate for a stretch, but neither has been good in the second half. McCann had a .696 OPS since the All-Star break, with Nido at a dismal .471.

In their last 16 games, the Mets had reached five runs in a game just four times and hadn’t surpassed that total.

Jacob deGrom, Taijuan Walker and Marcus Stroman were a formidable 1-2-3 punch in the first half. DeGrom, with his 1.08 ERA was selected to the NL All-Star team, but didn’t participate and Walker was later named as a replacement for the NL team. Stroman was also borderline All-Star material.

But that dream rotation has frayed in the second half. DeGrom hasn’t pitched since July 7 because of forearm tightness and then elbow swelling, and he won’t return before September.

Meanwhile, Walker’s ERA has surged from 2.50 to 3.86 following four straight subpar starts (three of which were losses). There is concern Walker has hit a wall physically after three straight abbreviated seasons due to injuries and the pandemic.

Stroman, who allowed two runs in five innings in the Mets’ loss, gave them a one-hit shutout over eight innings in his second start following the All-Star break. But the right-hander hadn’t lasted six innings in a start since June 27, a stretch in which his ERA has increased from 2.35 to 2.83.

Tylor Megill has been a savior to the rotation and Carlos Carrasco’s return from the IL has helped, preventing the Mets from having to send Jerad Eickhoff back to the mound after three underwhelming starts.

Edwin Diaz, who allowed a two-run homer to Bryce Harper in the eighth inning that secured the Phillies’ victory, blew three straight saves (two of which became losses), beginning with the final game before the All-Star break, against the Pirates. The biggest gut punch of the three was on July 17, when he surrendered a walk-off grand slam to Jacob Stallings in Pittsburgh. Rojas cited that loss Friday as taking the biggest toll emotionally on the Mets.

I want to say that the most frustrating loss that we had was the one in Pittsburgh, where I saw the guys, Diaz, pretty emotional,” Rojas said. “He was really mad after that game in Pittsburgh.”

Though Thursday’s series finale in Miami wasn’t a loss caused by a bullpen failure, it stung because the Mets left the bases loaded on three separate occasions and lost the momentum of the previous night’s victory, in which Baez hit a go-ahead homer in the eighth inning.

#Booking a trip to Legoland New York? Stay in the new Lego hotel 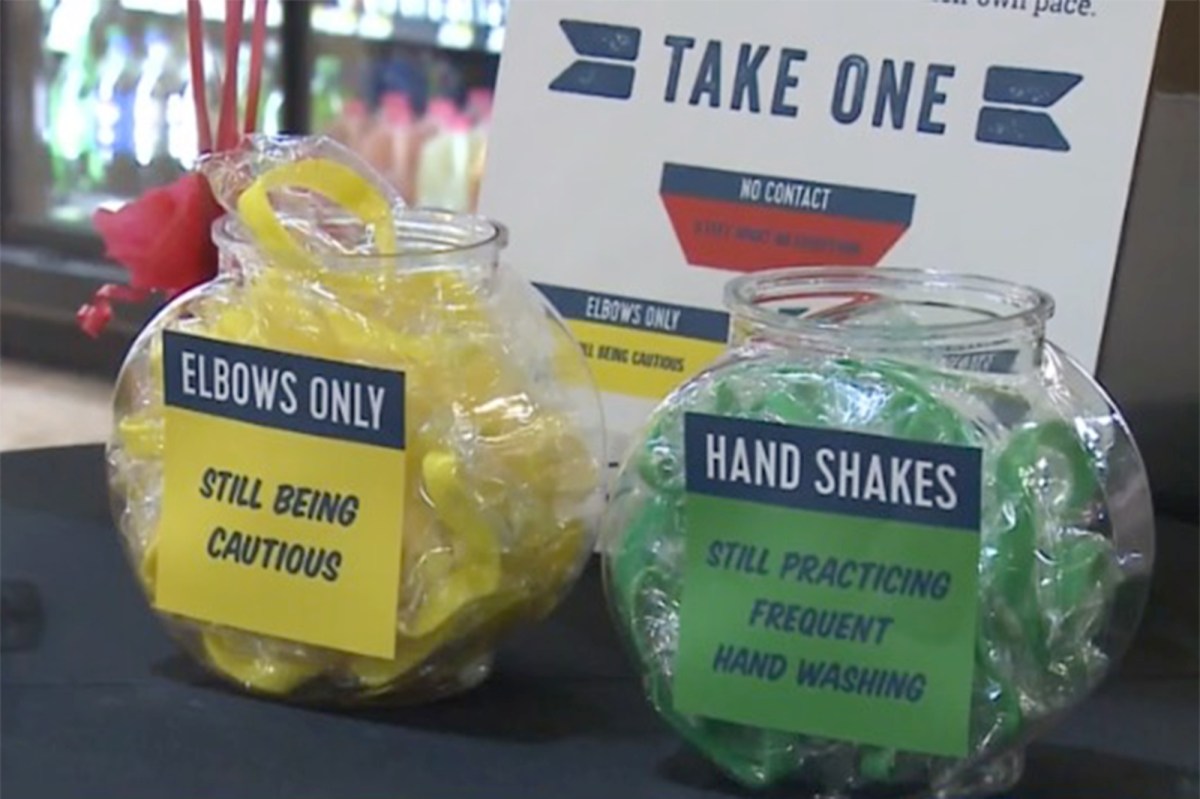 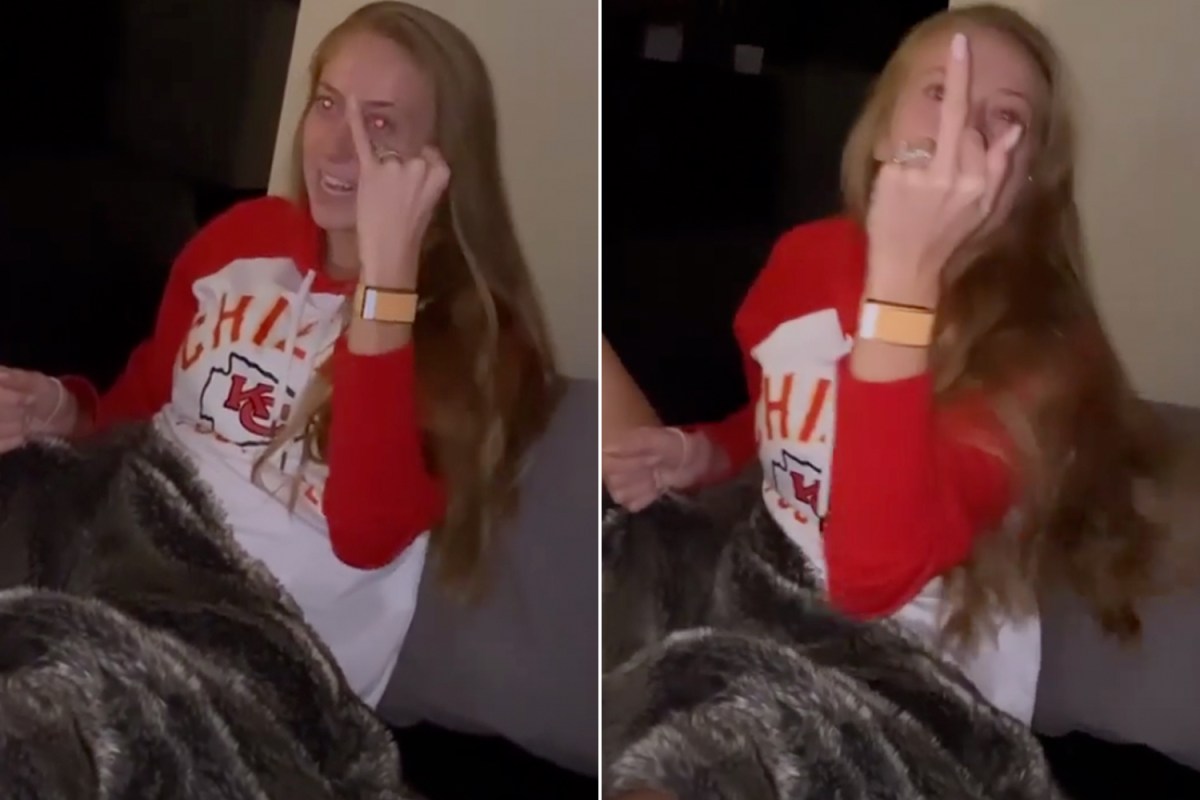 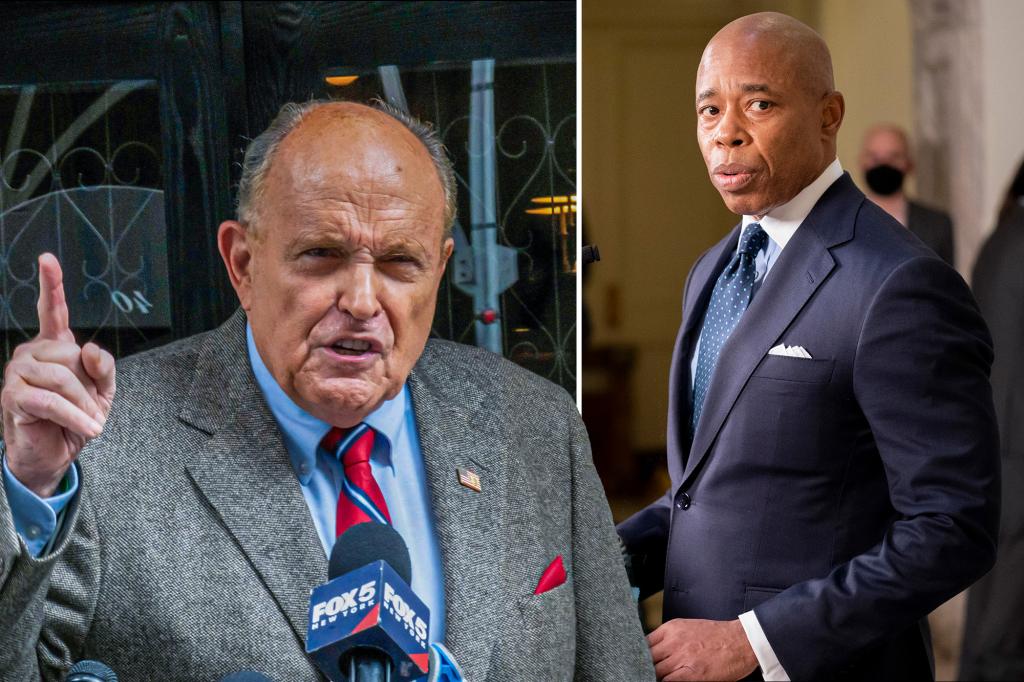