“Three killed, two wounded by mine blast at Ukraine beach”

Three people were killed and two others wounded when a mine exploded at a beach in Ukraine, local authorities said Monday.

Footage shows beach-goers being fatally maimed as they swam Saturday at a beach in Zatoka in Ukraine’s Odesa region, where millions of residents and tourists alike spend summer vacations along the Black Sea.

Three victims were pulled out of the water “without any life signs,” Odesa police Col. Lyubov Hordievska said. Two others were hospitalized and their conditions were not immediately clear.

“We would like to emphasize once again on the dangers of swimming in the water of Odesa region,” Hordievska said. “It is dangerous and forbidden.”

The body of one victim, who was not immediately identified, was carried off the beach by paramedics on a stretcher. The area was later cordoned off with police tape, video shows.

Odesa’s military forces closed beaches in the port city in February due to the threat of possible airstrikes by Russian forces, the Kyiv Post reported.

Russian troops also littered the coast of the Black Sea with mines during the early days of its invasion of Ukraine in February. They later turned up along the coast and at least five people had been killed by mines prior to Saturday’s blast, the outlet reported.

The US State Department announced last week it will provide $89 million to clear Ukraine of landmines. About 100 teams will be deployed to the war-torn nation to locate and safely dispose of the devices.

“Russia’s unlawful and unprovoked further invasion of Ukraine has littered massive swaths of the country with landmines, unexploded ordnance, and improvised explosive devices,” the State Department said Tuesday. “The grotesque use of improvised explosive devices in the manner that we are seeing in Ukraine by Russian actors was previously only associated with ISIS in Syria.”

Ukrainian officials estimate more than 61,000 square miles — or roughly the combined size of Virginia, Maryland and Connecticut — may be contaminated with mines, according to the State Department.

#Ace Angler: Fishing Spirits Reels in a Date With Switch in the West 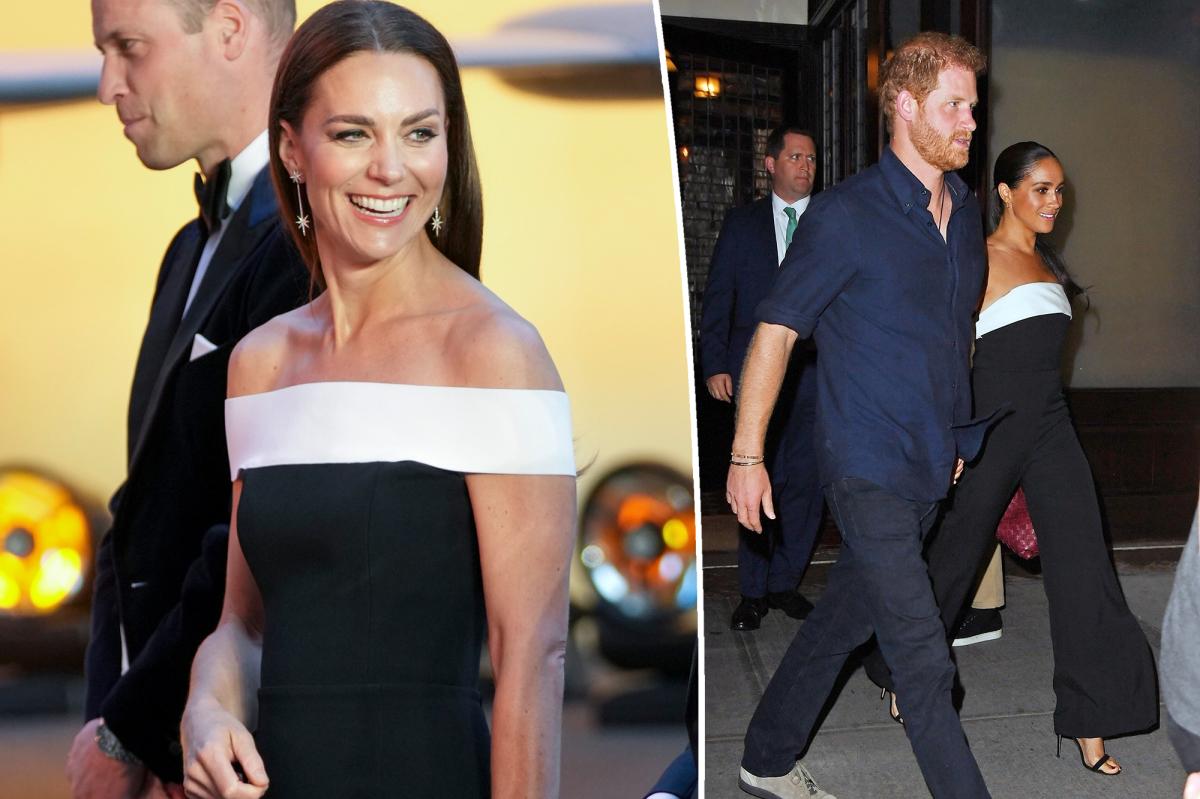 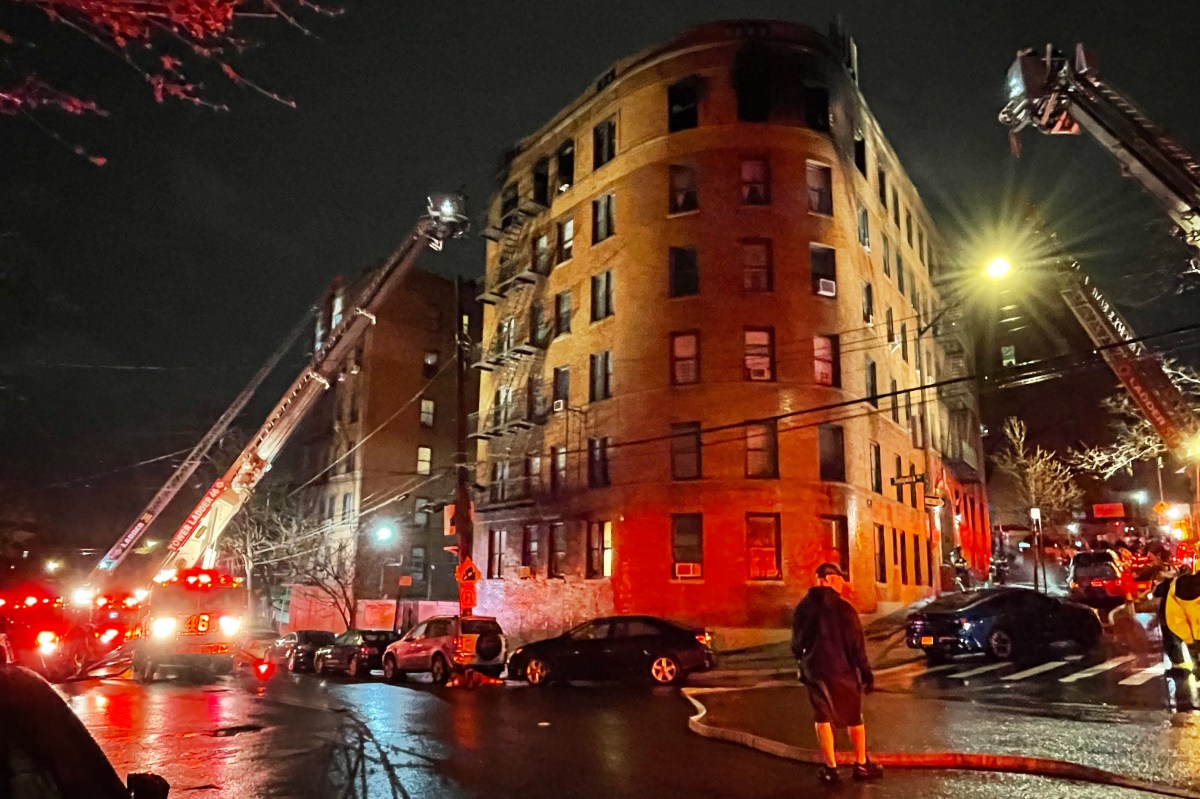 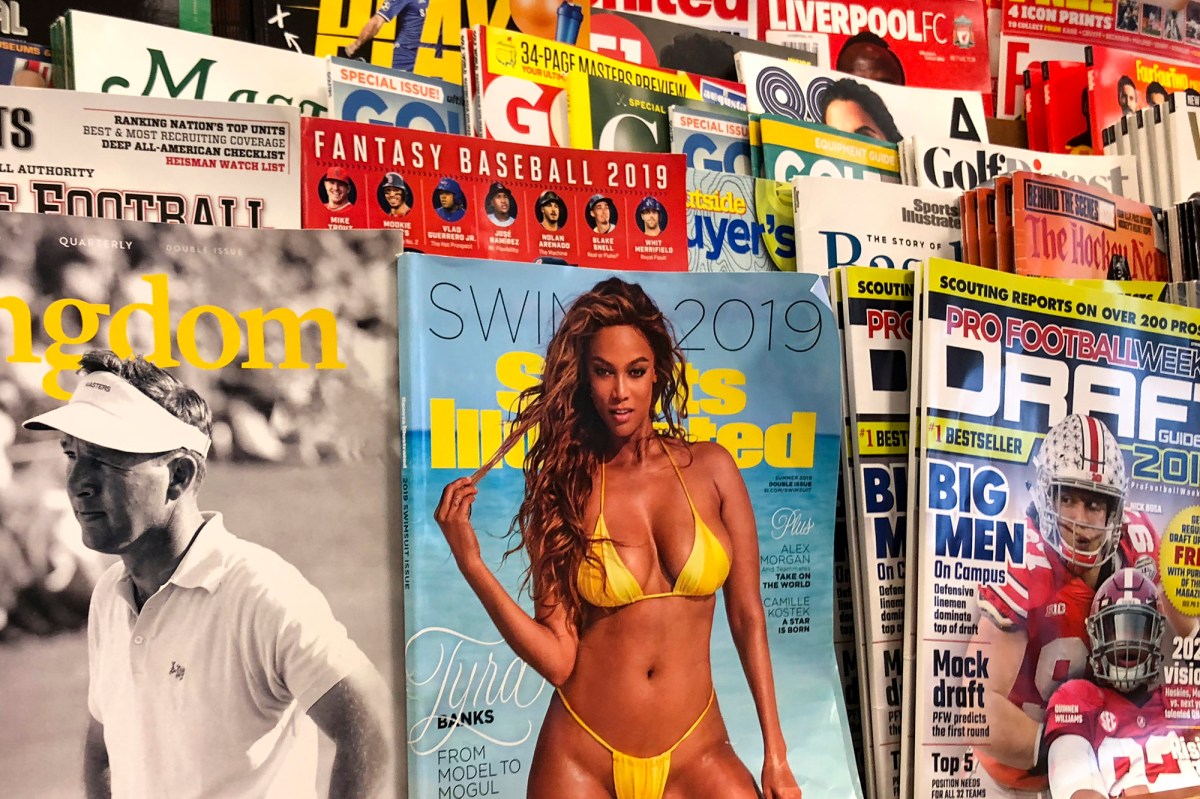 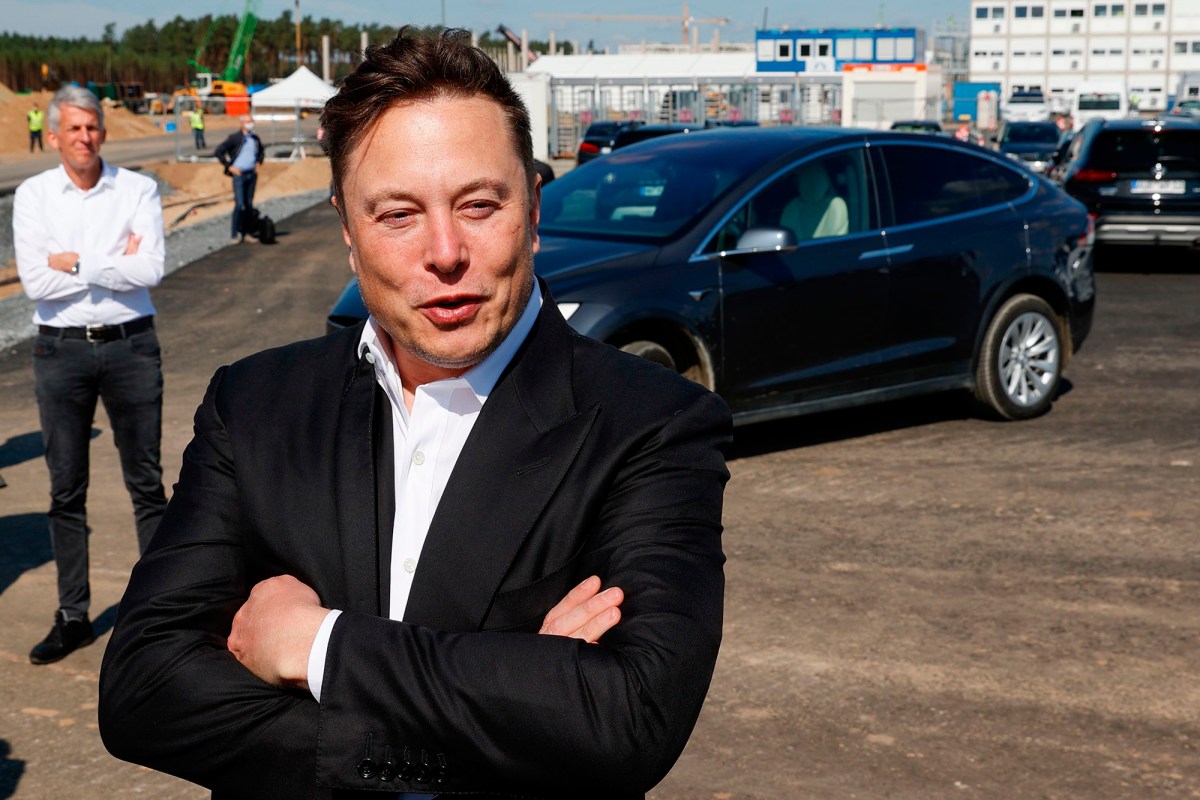