Grand Admiral Thrawn and Ezra Bridger will reportedly appear in an upcoming live-action Star Wars project, rumored to be a TV show. The untitled series in question will reportedly feature Thrawn at the forefront. The series was rumored back at the beginning of June with many insider claims that Lucasfilm is currently developing the project, though the inclusion of Bridger is a new piece of the puzzle. Disney has already had great success with The Mandalorian and they have a few more officially confirmed shows in the pipeline.

Kessel Run Transmissions’ Noah Outlaw has provided the new information about a possible live-action series starring Grand Admiral Thrawn and Ezra Bridger. However, no other information was provided, which means this is still very much a rumor for the time being. Fans have waited a long time to see Thrawn in a live-action project, and the same can be said for Bridger. It was rumored at separate times that each of them were going to appear in the sequel trilogy with Bridger in The Last Jedi and Thrawn in The Rise of Skywalker.

Grand Admiral Thrawn and Ezra Bridger have not appeared in any live-action Star Wars project yet. Setting them up in their own show would be huge news for Rebels fans, so let’s hope that Lucasfilm is truly developing the series. In addition to The Mandalorian season 2, Disney also has the Rogue One Prequel series in the works and the Obi-Wan Kenobi series. Both shows are highly anticipated by fans, though they are largely a mystery at this point in time.

At the end of Rebels, Grand Admiral Thrawn and Ezra Bridger were zapped to an unknown part of the Galaxy. Ahsoka Tano and Sabine Wren were shown later trying to figure out where they ended up. This leaves the storyline wide open, which could find its way into a standalone show, or as a part of The Mandalorian season 2, although there already seems to be a lot going on in the highly anticipated second season. With that being said, even if the characters were to pop up for a cameo in The Mandalorian, it could set something else up for the future.

It has been heavily rumored that Ahsoka Tano will have a role in The Mandalorian season 2. While it has not been officially confirmed, many are treating it has if it’s fact, which has led to speculation about her role. Some Star Wars fans are under the impression that she will have a direct connection to the Child and that she will be the one to reveal more information about his past, while also possibly bringing some balance to the Force. With Tano on board, it would certainly be pretty easy for Dave Filoni to introduce live-action versions of Grand Admiral Thrawn and Ezra Bridger. This news was first reported by Noah Outlaw’s Twitter account. 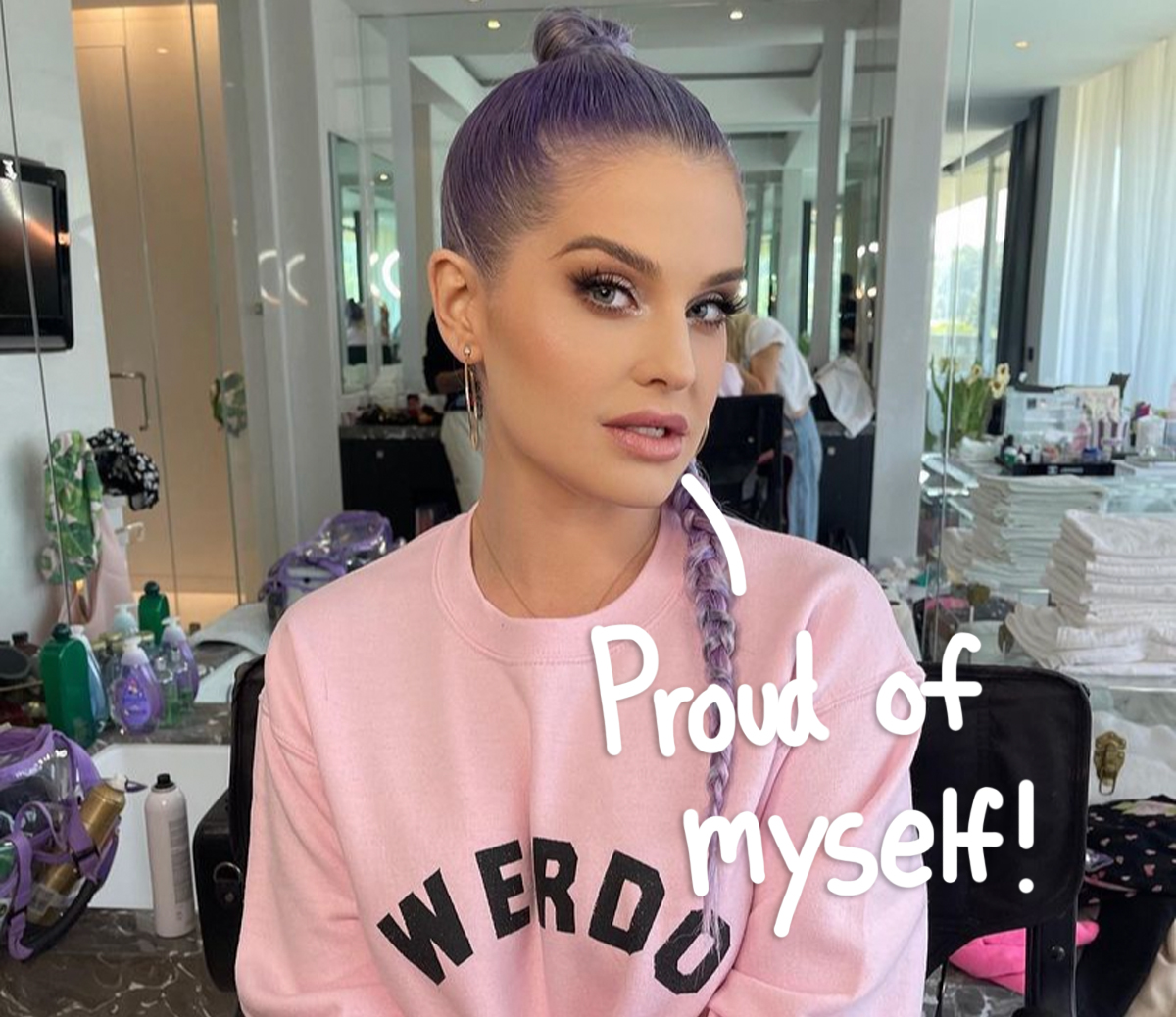 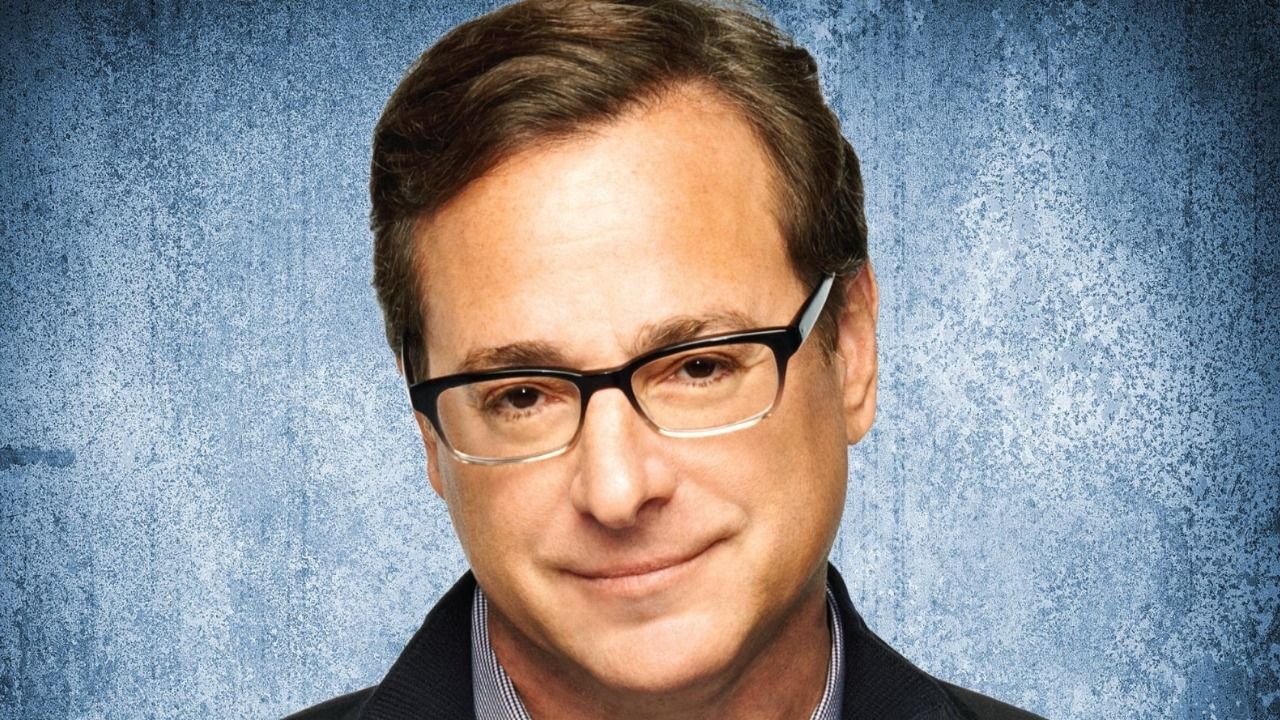