New images from the Thor: Love and Thunder feature Chris Hemsworth and an animatronic goat. The images seems to hint that mystical goats Toothgnasher and Toothgrinder will be introduced in the highly anticipated sequel. The goats are featured in in Jason Aaron’s Mighty Thor books, so it would seem that the Marvel Cinematic Universe is about to show the God of Thunder teaming up with some mystical goats, who may or may not end up pulling his chariot.

Chris Hemsworth’s Thor is back in fighting shape, as evidenced by the latest Thor: Love and Thunder set images. The actor was also spotted with Chris Pratt’s Star-Lord, though it had already been confirmed that certain Guardians of the Galaxy members had joined the cast. As for the animatronic goat, the images aren’t too clear, but it doesn’t look like it is finished from a production standpoint. As to whether or not Toothgnasher and Toothgrinder will show up, that is unclear, but mystical goats certainly seems like something director Taika Waititi would want to include.
RELATED: Thor: Love and Thunder Set Photos Reveal Nebula’s New Guardians of the Galaxy Costume
In Jason Aaron’s Mighty Thor stories, Toothgnasher and Toothgrinder are guardians of an alternate version of the Mjolnir, which Thor cannot lift. It is believed that this alternate Mjolnir could be the one that Natalie Portman’s Jane Foster will be able to lift, though that has yet to be officially confirmed. It has also been rumored that Kid Loki may make an appearance. Seeing evidence of Toothgnasher and Toothgrinder will likely add more speculation to these fan theories that have been floating around ever since it was revealed that Taika Waititi was delving into the Mighty Thor storyline for Thor: Love and Thunder.

When asked about Thor: Love and Thunder back in 2000, Taika Waititi revealed that he had just finished the script, while offering a slight tease of what MCU fans can expect when the movie hits theaters in 2022. “It is sort of insane, and it’s also very romantic. I’m into romances now. I just want to make a romance. I want to make something that I’ve never done or never cared for. I would like to attack something like that,” said the director at the time.

Chris Hemsworth and Taika Waititi were able to take the Thor character and breathe new life into him. By the time they were developing what would become Thor: Ragnarok, Hemsworth was pretty tired of the way he was portrayed on the big screen. Meeting up with Waititi proved to be a fruitful relationship, which fostered an environment and creativity on the set, which found the actors improvising dialogue around Waititi’s story. From there, a new version of Thor was born, which went on to help shape the Marvel Cinematic Universe as a whole. With that being said, mystical goats are definitely not out of the question when Waititi is behind the camera. You can check out the Thor: Love and Thunder set image with the goat above, thanks to the God Emperor Boss Twitter account.

#The Wall Street Journal: Officer who shot Capitol rioter should not be charged, investigators advise

#City Girls' JT Admits Prison 'Changed' Her: 'It Put A Lot Of Anxiety In Me' 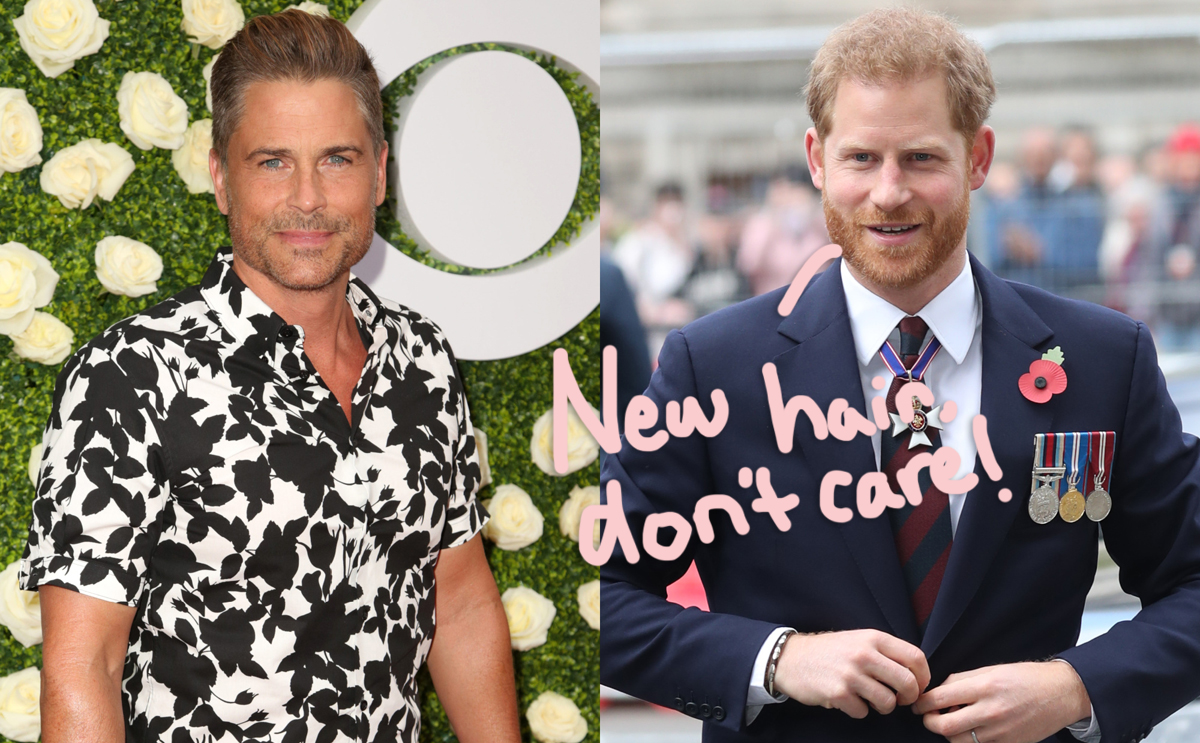 #Does Prince Harry Have A Ponytail Now?! Rob Lowe Divulges His Eyewitness Account