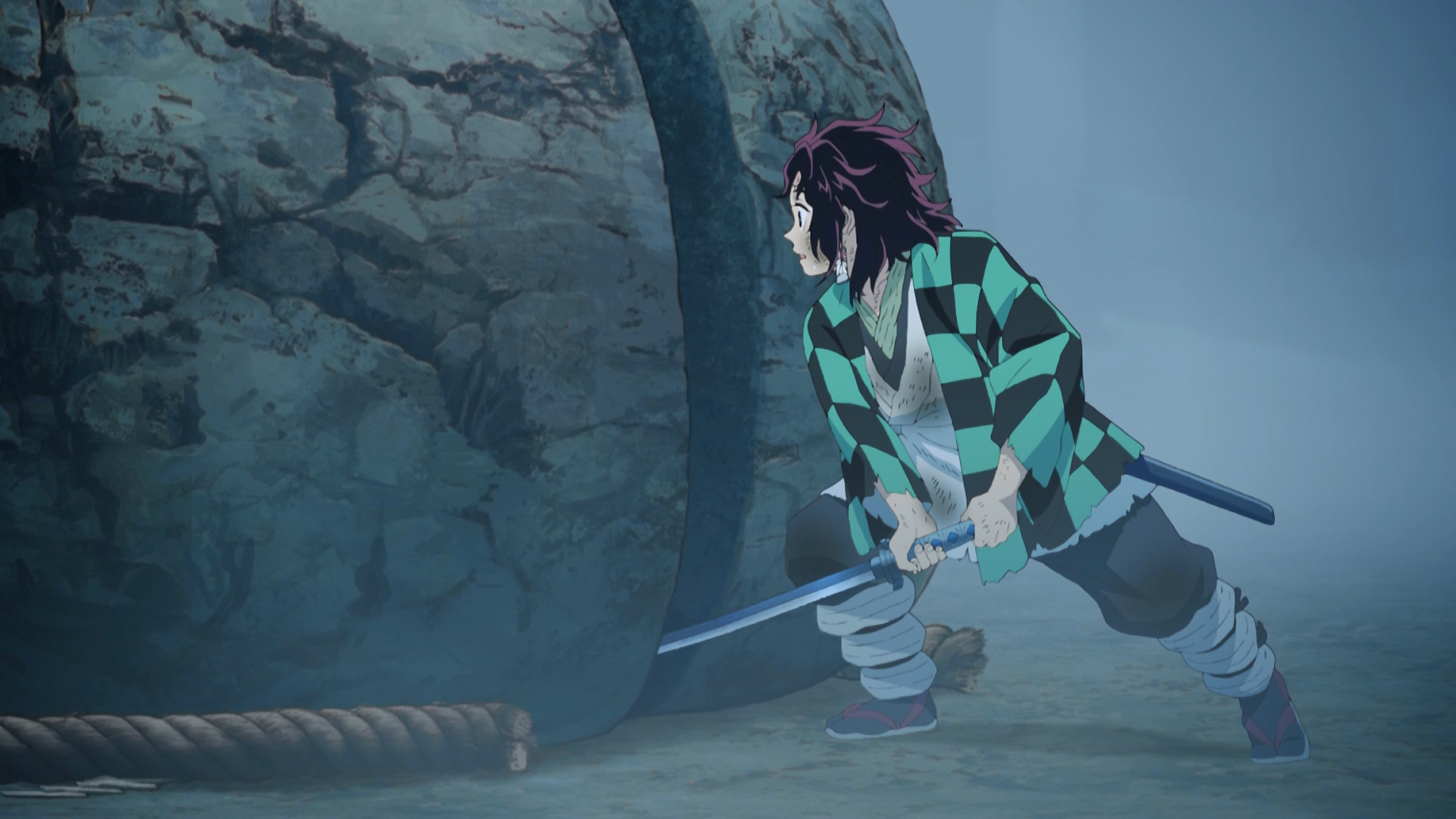 It's not often a random rock in a random park in Japan makes the news, but when that rock, dubbed Ryu no Wariishi (The Dragon's Split Boulder), resembles that of the boulder seen in Demon Slayer: Kimetsu no Yaiba, it draws the eyes of fans all over Japan, who are converging on the cracked rock for a slaying photo opportunity. 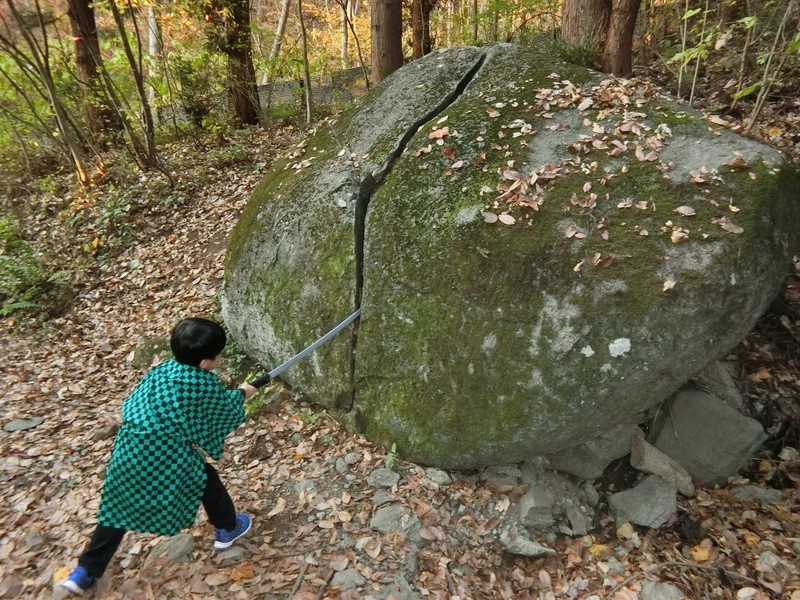 While the above rock isn't a perfect match to the one seen in the TV anime series, the naturally occurring rock comes very close to the boulder that Tanjiro Kamado splits in the third episode where he proves that he can take on the Final Selection exam to become part of the Demon Slayer Corps.

Myths say that The Dragon's Split Boulder was cracked by a thirsty dragon who wanted the water that was underneath the rock. The myth isn't far from the truth as the rock is slowly splitting in two from rainwater that freezes inside the rock during colder months, which then thaws out, cracking the boulder.

To compare, Jump Festa 2020 (which was held in December 2019) had a recreation of the boulder as seen in episode 3 of Demon Slayer: Kimetsu no Yaiba: 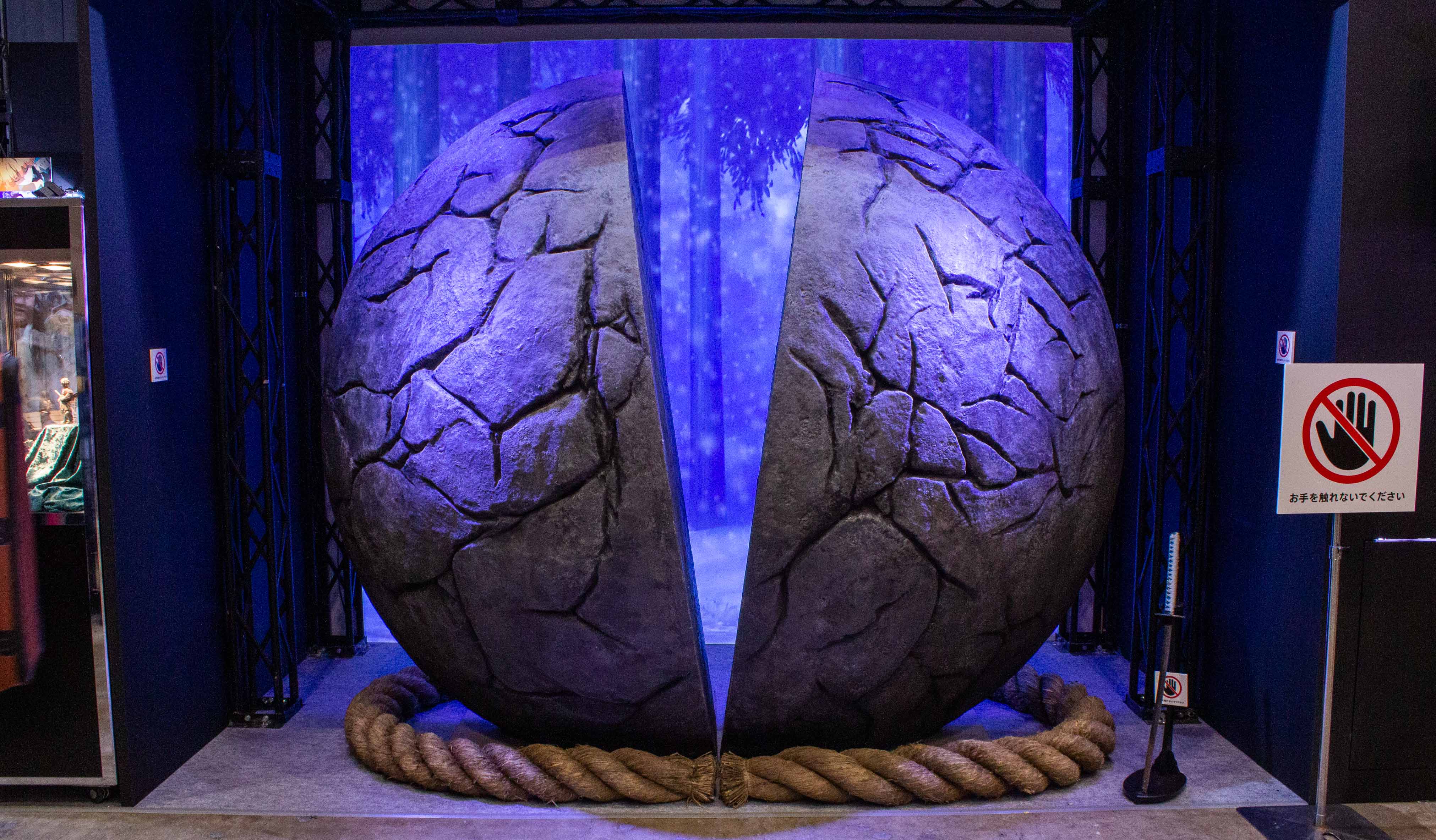 The Dragon's Split Boulder is situated inside the Sakatayama Kyosei no Mori forest in Suzaku, Nagano prefecture, and luckily, not up the top of a mountain, making it easier to get to – though, for the time being, I'll wait to get my photo at a Demon Slayer rock when the next physical Jump Festa comes around!

#Coronavirus treatments: some progress, no panacea #Netflix’s ‘Three-Body Problem’ is getting pushback from U.S. senators