During Deadline Contenders, a viewer tweeted a list of questions in regards to the upcoming season of “This Is Us.” Creator Dan Fogelman addressed the queries with the most pressing question being “Will the writers address COVID in present day?”

“Yes on Covid,” Fogelman answered on Twitter. “We’ve decided to attack things head on. Very proud of @ThisIsUsWriters.” He didn’t elaborate on how the Pearsons will be impacted by the pandemic.

As for the other questions, Fogelman said that there is no set date as to when production on the fifth season will begin or when new episodes of the family drama will return to NBC. He also said that despite the current events the country’s facing, the show is still on track to the “same planned ending”. In May, people misinterpreted cast member Jon Huertas’ words on returning to production.

During Contenders, series star Sterling K. Brown addressed the season 4 finale cliffhanger where his character Randall and his brother Kevin (Justin Harley), after having a sibling spat, were sharing a special moment with their mother Rebecca (Mandy Moore) in a flashforward. Brown painted broad strokes as to what to expect from the relationships between the brothers.

“The relationship has been complicated from the beginning,” he said. “They will continue like a yo-yo — will come apart and together, apart and together. I think by the time we reach that point in the future, there are other things on their minds that they are able to focus on to put aside whatever differences they have. But for the next two or however many seasons we’re around, I think you’ll continue to see these brothers fray and then resolve, fray and resolve.”

– Not sure yet on production start.
– Not sure when new eps will air.
– Yes on Covid. We’ve decided to attack things head on. Very proud of @ThisIsUsWriters
– Same planned ending. Same route to get there. 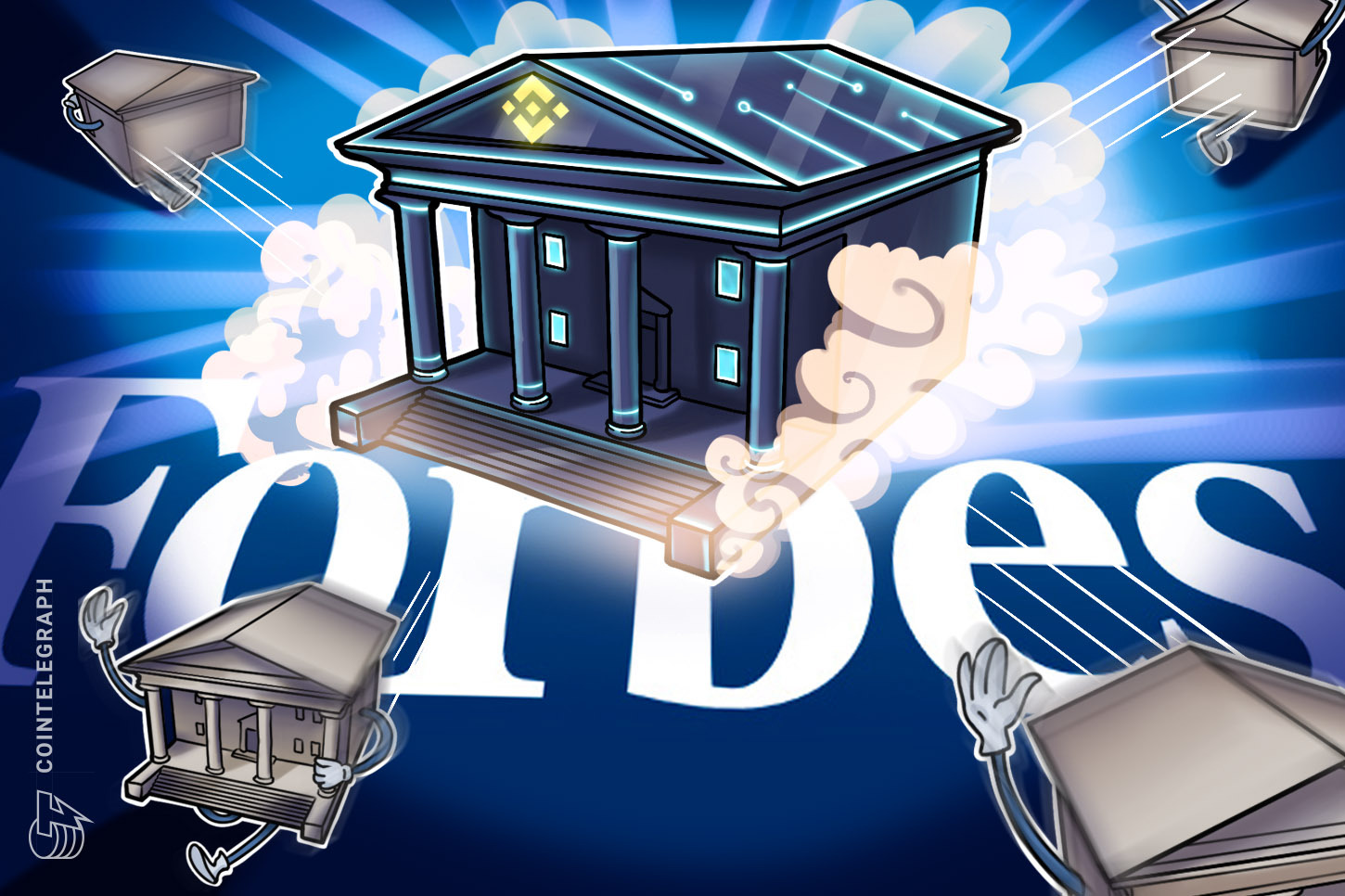 # Binance files US lawsuit against Forbes and two cryptocurrency journalists