A cringe-worthy “camp shirt” being sold on some Gap online stores looks like it would fit right in at a Nazi concentration camp.

The pale blue- and white-striped cotton T-shirt is getting slammed on social media for resembling the uniforms worn at Auschwitz.

“So @Gap made a white-and-grey wide-striped shirt that reminded me of concentration camp uniforms even before they called it a “Camp Shirt.” I don’t know if there’s something I’m missing here, but this reads extremely wrong to me,” tweeted @ninastoessinger.

Gap appears to have changed the name from “camp shirt” to “striped shirt” on some online store after the backlash.

Gap Canada was still calling it a camp shirt Thursday night and customer’s blasted the company’s site–giving the shirt a one star rating along with a barrage of angry reviews.

“The design looks exactly like concentration camp shirts and the title “camp” just makes it more real. This is so terrible!!!!! You need to remove this immediately. As a big GAP shopper, I am so disappointed,” wrote a user named Concerned.

Another reviewer, Melanie, commented “Is the yellow star included or do we have to sew it on ourselves? Asking for a Jew.”

“Gap Inc. is deeply committed to ensuring our customers are treated with respect and dignity,” Annie Lee, a Gap spokesperson, wrote in an email Thursday to the Jewish Telegraphic Agency when the publication asked about the shirt.

“We are investigating this matter urgently and will get back to you.”

A Gap shirt in 2012 triggered an eruption among consumers for its link to the slaughter of indigenous Americans with a t-shirt that had the slogan “Manifest Destiny.”

Gap eventually pulled the shirt from store shelves and said in a terse statement that due to customer feedback, it would no longer offer the shirt online or in stores.

Other brands have come under fire for selling clothing reminiscent of the Holocaust.

#7 Ways To Help Your Dog Adjust To A New Home 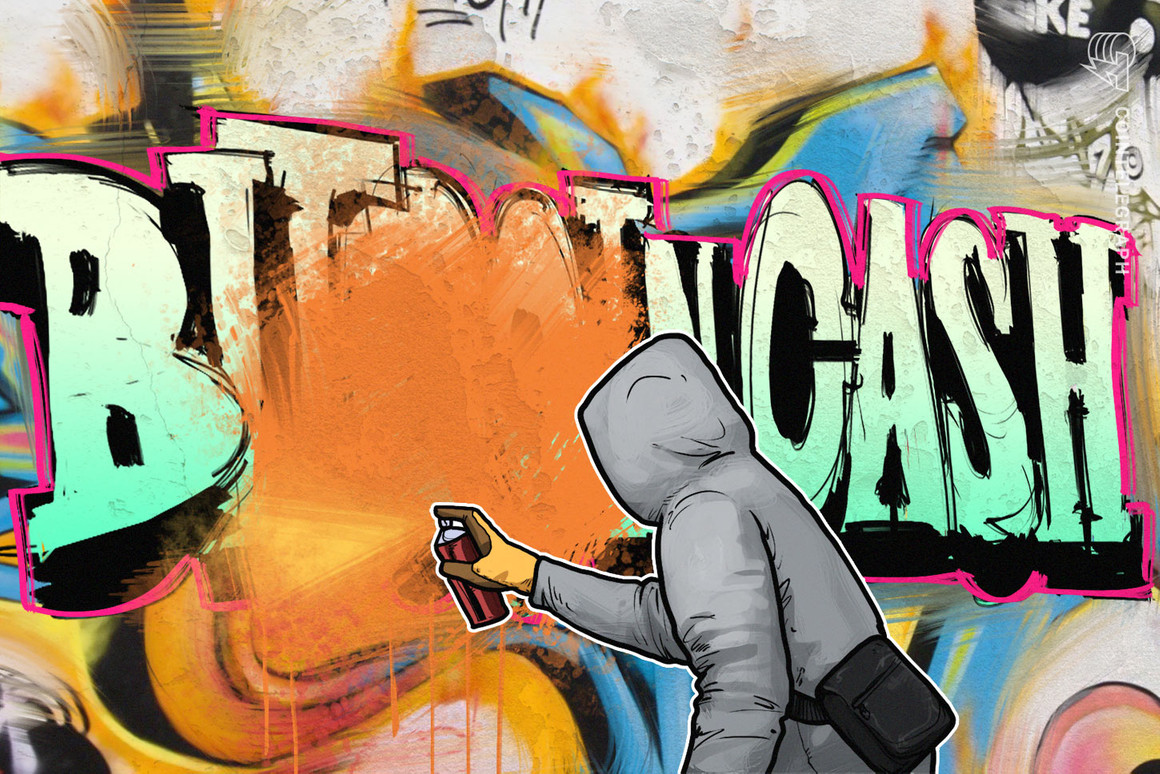 #‘This Is Us,’ ‘Kidding’ writer Jas Waters’ cause of death revealed