A jaw-dropping video appears to show a crowd of thieves looting TVs from a moving train near Chicago on Sunday as protests over the death of George Floyd rage.

The footage, posted on YouTube Tuesday, shows dozens of people climbing aboard the snail-paced cargo train and raiding boxes of big screen TVs. Some of the crooks then hop off the train and flee.

Titled “Protesters Loot TVs Off Moving Train In Chicago,” the video has also been posted on Twitter under the hashtags #chicagoprotest and #georgefloyd.

A rep for Union Pacific said that train was burglarized outside of its rail yard off Western Avenue in Chicago.

“We believe the burglary was instigated by people familiar with the area and the movement of our trains; however, once it was discovered TVs were inside the containers others joined in,” the rep said.

“Due to Cook County’s orders related to the COVID-19 pandemic, no arrests were made.” 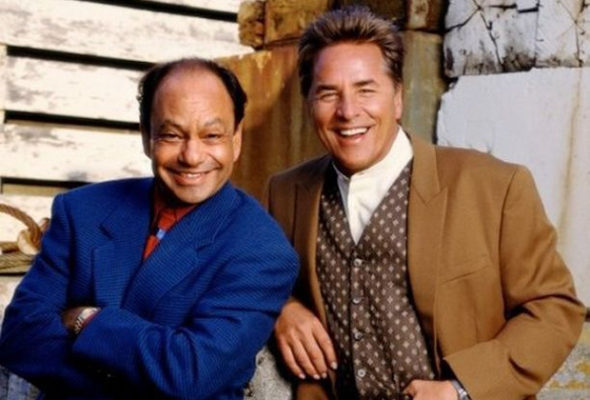 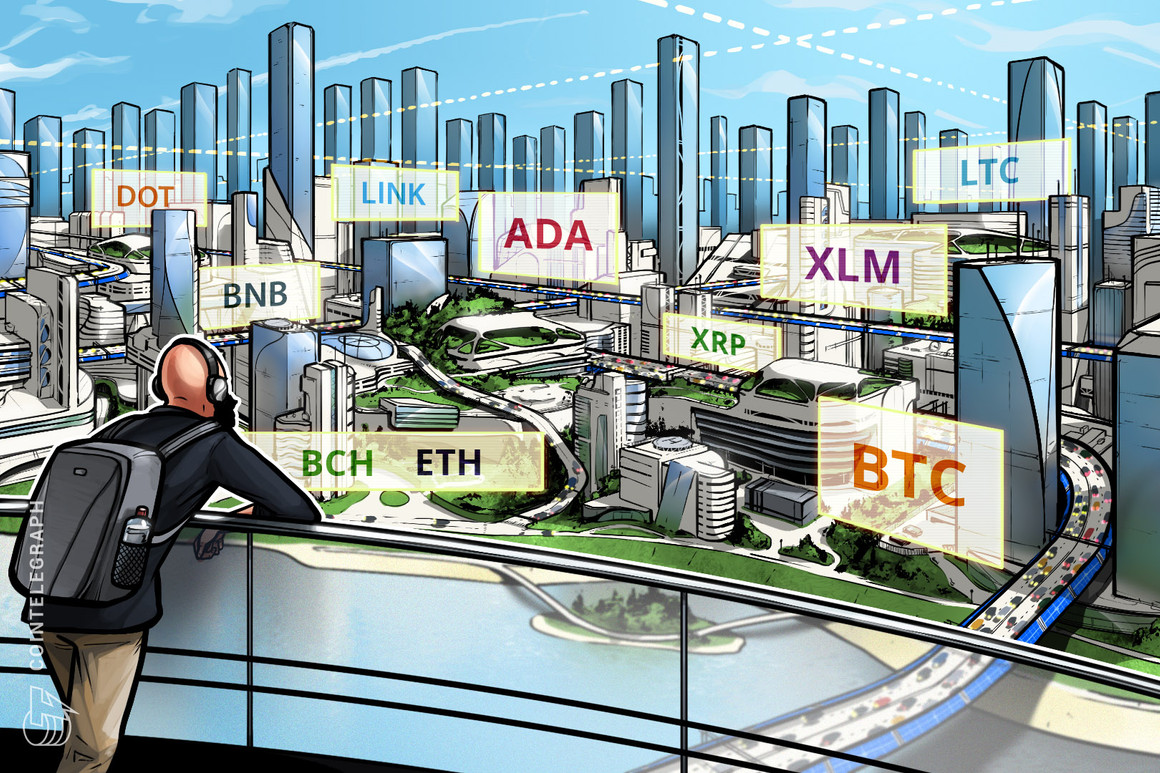 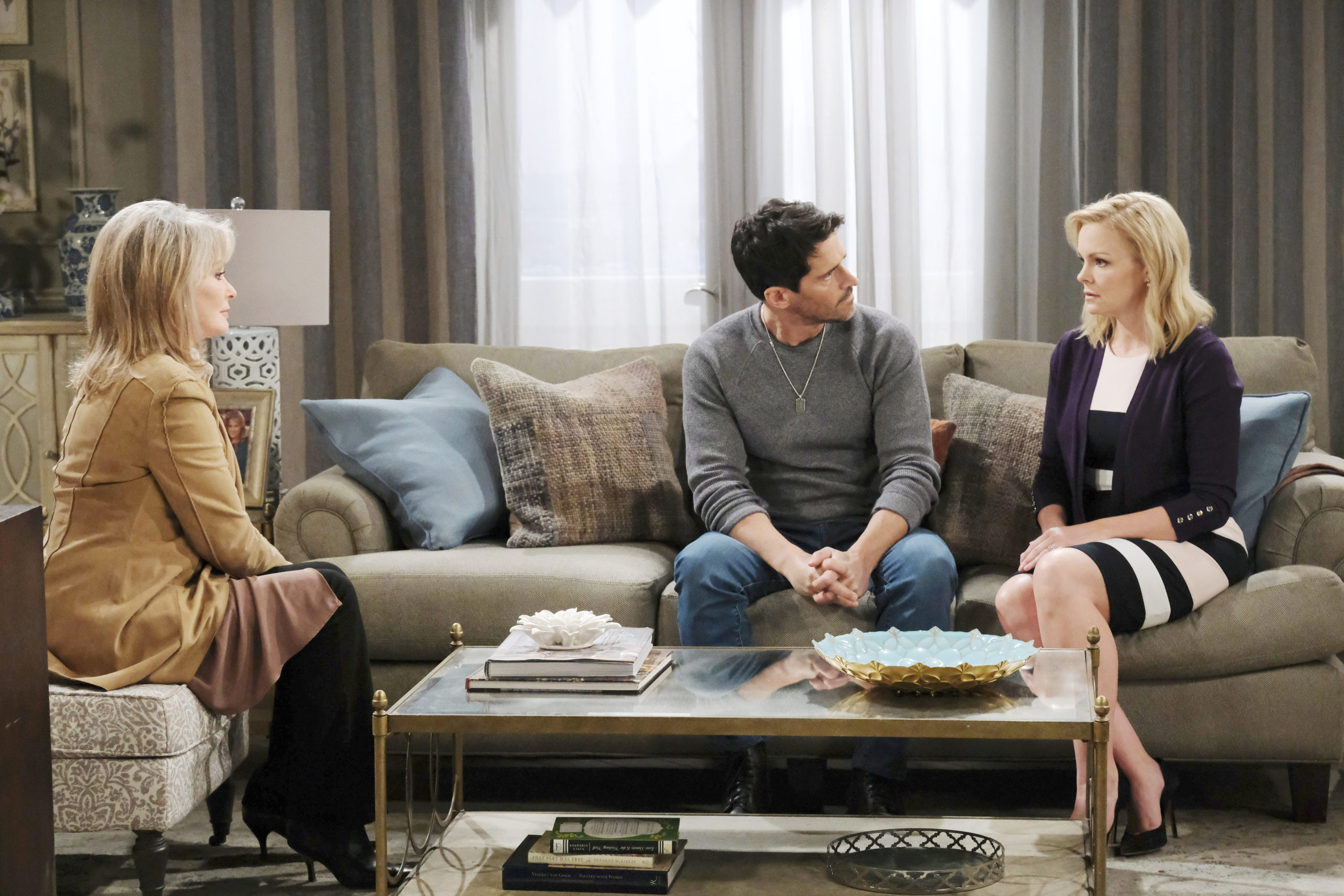