CBS’ number one daytime drama The Young and the Restless is making its triumphant return with all-new episodes on Monday, August 10.

Get ready to return to Genoa City as the show’s most recent storylines pick back up after a coronavirus hiatus. And in these first fresh episodes, viewers will find out that Victor (Eric Braeden) and Nikki’s (Melody Thomas Scott) family is being threatened with their secret being outed.

Meanwhile, Billy (Jason Thompson) and Lily (Christel Khalil) will be navigating their new partnership as a shocking scandal is brewing. And Phyllis (Michelle Stafford) and Abby’s (Melissa Ordway) rivalry heats up as Sharon’s (Sharon Case) family rallies around her during her ongoing cancer battle.

Created by William J. Bell and Lee Phillip Bell, the Daytime Emmy Award-winning series has been a hit since its 1973 debut. Currently in its 47th season, The Young and the Restless continues to deliver soapy drama fans have come to love over the years. Below, get the full episode breakdown with the official episode loglines as per CBS:

Lily and Billy interview Genoa City residents as they celebrate the anniversary of Katherine’s dedication at Chancellor Park, sparking guests’ memories of the recent past.

Sharon struggles with her new normal following surgery, Billy and Lily disagree on a potential hire for Chancellor Communications, and Phyllis has a bone to pick with Abby. *This episode was filmed before the pandemic shut down production. Devon (Bryton James) bonds with Amanda, Nikki’s attempt to keep the peace in the Newman family backfires, and Jack and Ashley (Eileen Davidson) are reminded of their family’s checkered past.

#Georgia teen loses both parents to COVID-19 within four days #’Buried by the Bernards’ Is a Look at The Funeral Biz as (Funny!) Reality TV

#Could it be the final season on Starz? 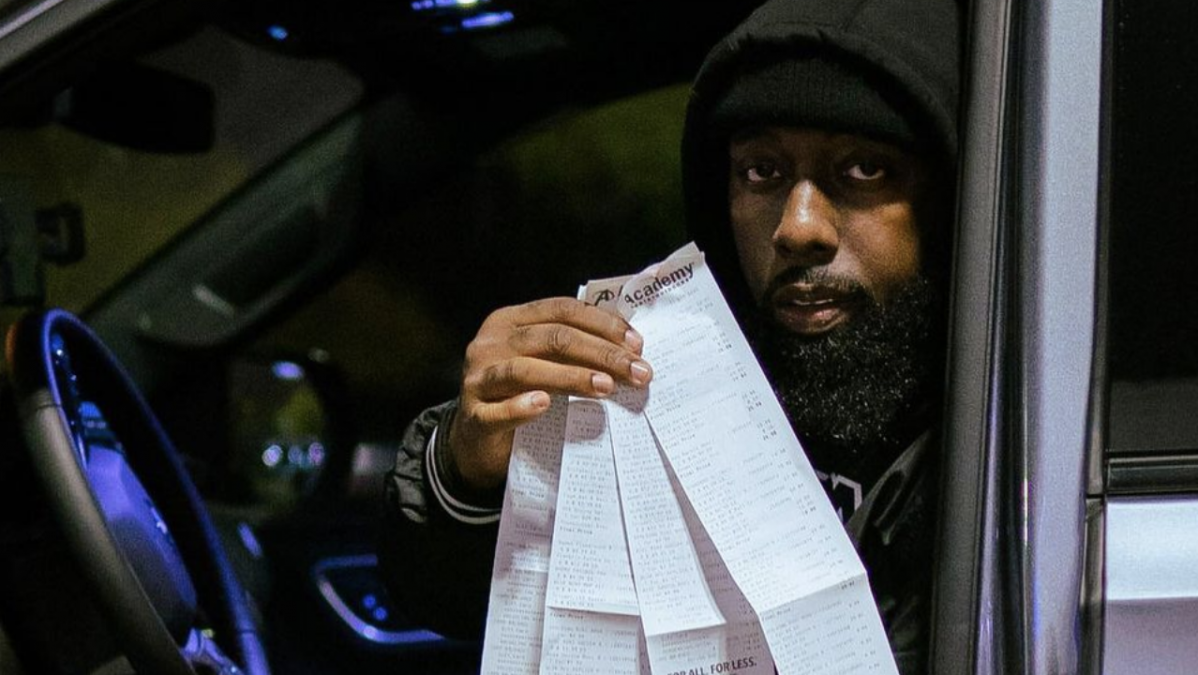