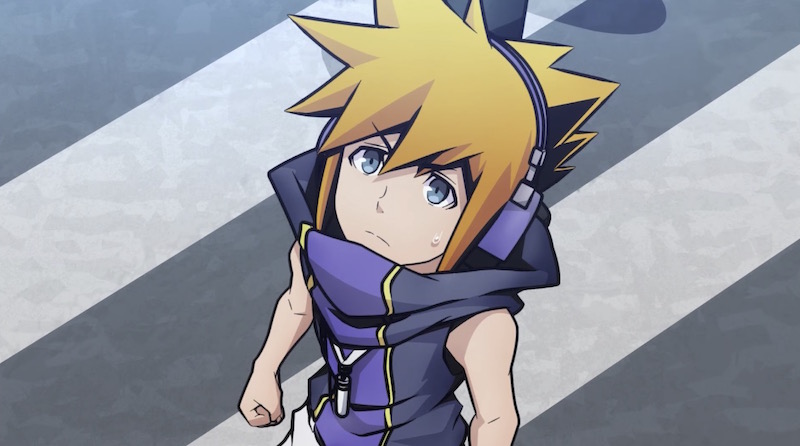 In a very last-minute change, the previously announced opening theme song for The World Ends with You the Animation TV anime has been changed due to the arrest of drummer Kahadio from the band ALI. The production committee hasn’t revealed what the new song will be, with the first episode of the adaptation still scheduled to broadcast this Friday in Japan.

ALI was set to the opening theme “Teenage City Riot” for The World Ends with You the Animation, but due to the arrest of Kahadio on yet-to-be-revealed charges, Sony Music asked the production committee to change the theme song, of which they obliged. The production committee confirmed that this will not affect the broadcasting schedule for the series. Any mention of ALI on the “Music” section of the official website has been scrubbed, with just the mention of ASCA’s “Carpe Diem” ending theme remaining. 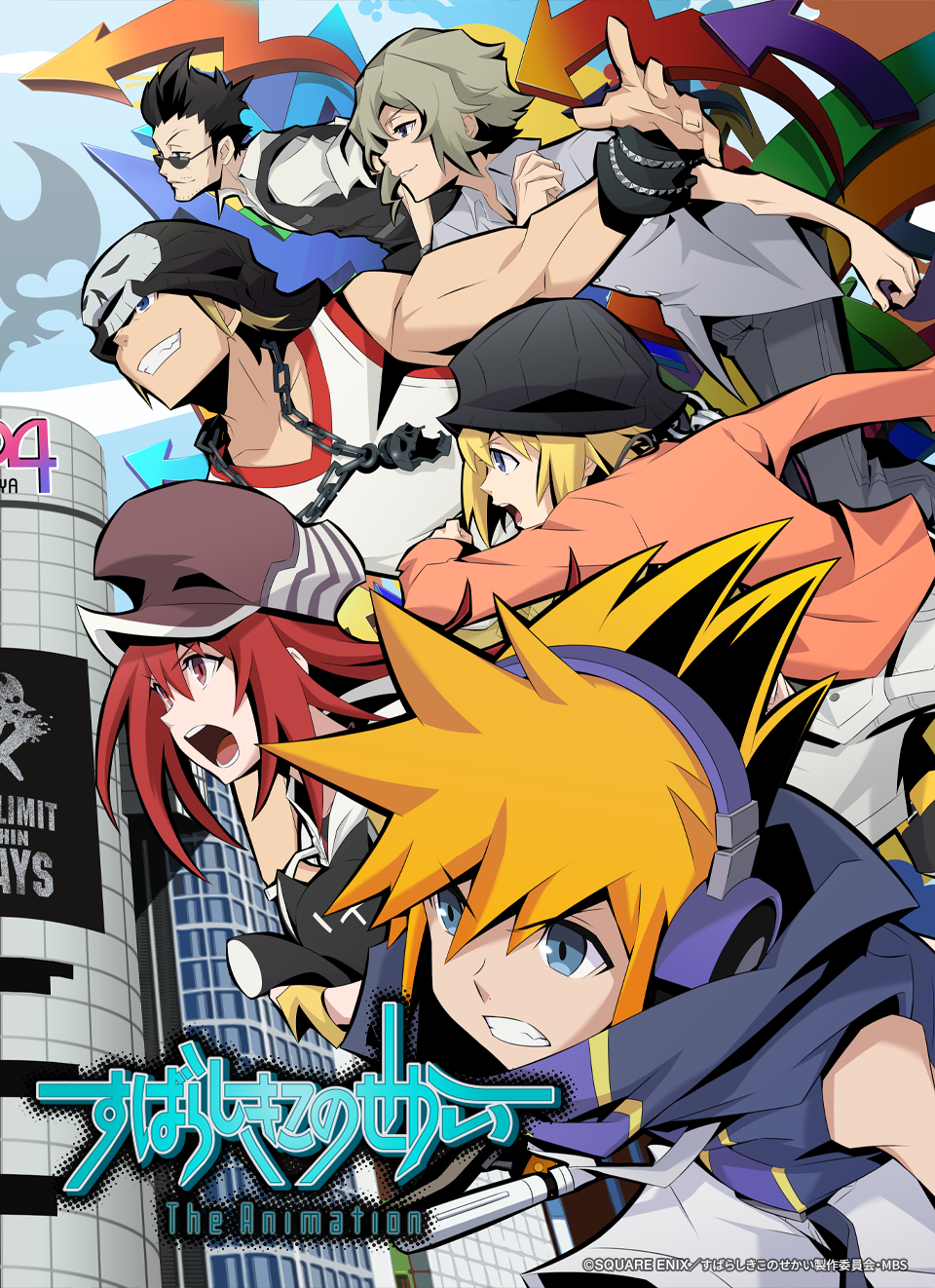 The World Ends with You the Animation is scheduled to begin this Friday on the Super Animeism block in Japan, with Funimation streaming the series in the west.

#Germany to talk to Russia about buying Sputnik jabs: minister