Joining several other major Hollywood companies and productions in taking a stand for social justice, The Walt Disney Company has announced that it will be donating $5 million to nonprofit organizations that advance social justice causes – starting with a $2 million donation to the NAACP. But is that enough?

“The killing of George Floyd has forced our nation to once again confront the long history of injustice that black people in America have suffered, and it is critical that we stand together, speak out and do everything in our power to ensure that acts of racism and violence are never tolerated,” new Disney CEO Bob Chapek said in a statement. “This $5 million pledge will continue to support the efforts of nonprofit organizations such as the NAACP that have worked tirelessly to ensure equality and justice.”

It probably isn’t my place to say this, but I’m going to say it anyway. When a production company like Bad Robot vows to donate $2 million annually for the next five years (resulting in $10 million total) to organizations committed to anti-racist agendas, Disney looks a little…stingy by comparison when they only donate $5 million. That’s still a lot of money. I don’t want to minimize that, or the good it can do in the right hands. But Bad Robot did not earn $69.57 billion in revenue last year like Disney.

To be fair to the Mouse House, they also have the Disney Employee Matching Gifts program in place, wherein employees are able to “increase their impact in their communities by donating to eligible organizations, with the Company matching those gifts.” But $5 million? For the entire company? That’s chump change for one of the biggest entertainment conglomerates in the world. Now, if Chapek put some of his own personal salary in the mix? That would feel like a real leadership moment at this crucial juncture in history.

Disney has other ways of positively contributing to the necessary change in the culture. Earlier this week, it “aired a slate of special programming on a number of its TV networks to encourage a discussion of racism and oppression in America,” including an ABC News special called “America in Pain: What Comes Next?” which was broadcast across several Disney-owned channels. It’s tougher to attach a specific societal value to that kind of thing. But if the company is truly committed to serious change, I hope it will be making more donations of this size on a regular basis over the coming days and months, and long after the current nationwide protests come to an end. 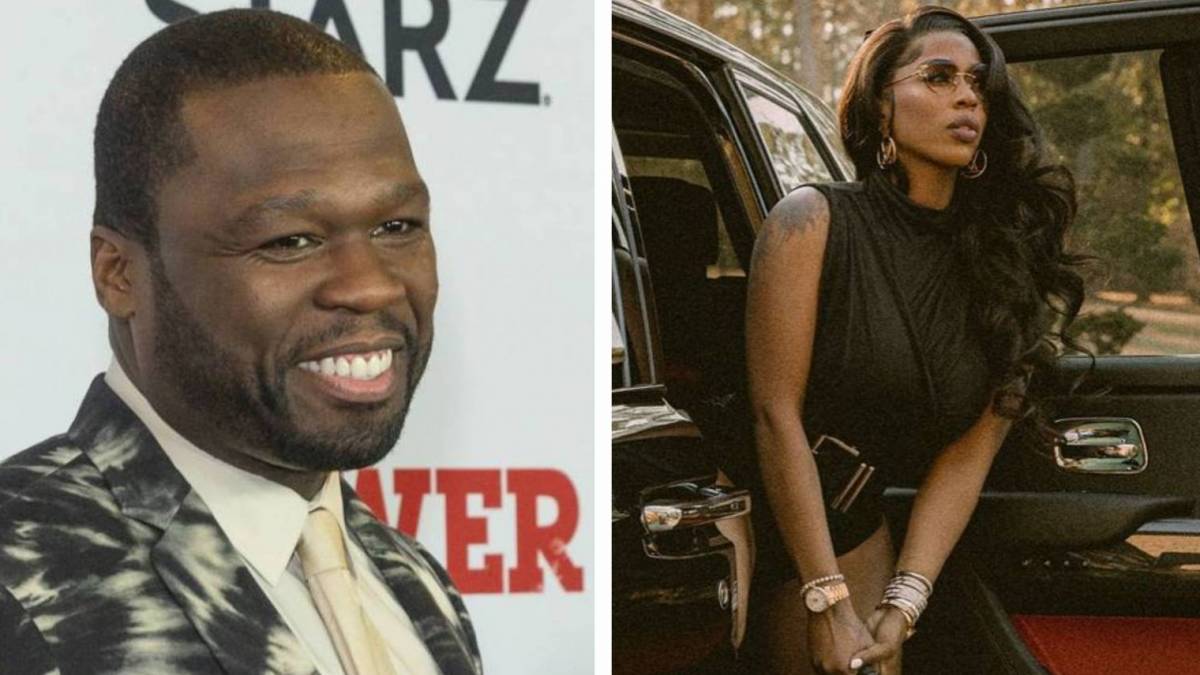