“#The Wall Street Journal: New York set to require all public workers get COVID vaccinations, with no options for testing”

New York City will require that all of its municipal workforce get vaccinated against Covid-19, eliminating the option for testing and joining a group of state and local governments with similar mandates.

Mayor Bill de Blasio plans to announce an order Wednesday that would mean some 46,000 city workers need to get their first shot by Oct. 29 or potentially lose their jobs, a spokeswoman said. The new rule covers 160,500 workers, of whom about 71% are partially or fully vaccinated, according to official estimates. The city said 70% of police and 60% of fire department personnel have received at least one shot.

Noncompliant employees will be placed on unpaid leave and City Hall officials plan to negotiate in the coming days with labor unions about procedures that would follow, the spokeswoman said. The city already requires vaccines for educational and public healthcare workers. Among the 167,000 employees of the city’s school system, 96% have complied.

New York City’s roughly 8,000 correction officers will face a later deadline of Dec. 1, the spokeswoman said. The city has been struggling to maintain staffing levels at its Rikers Island jail complex.

An expanded version of this report can be found at WSJ.com 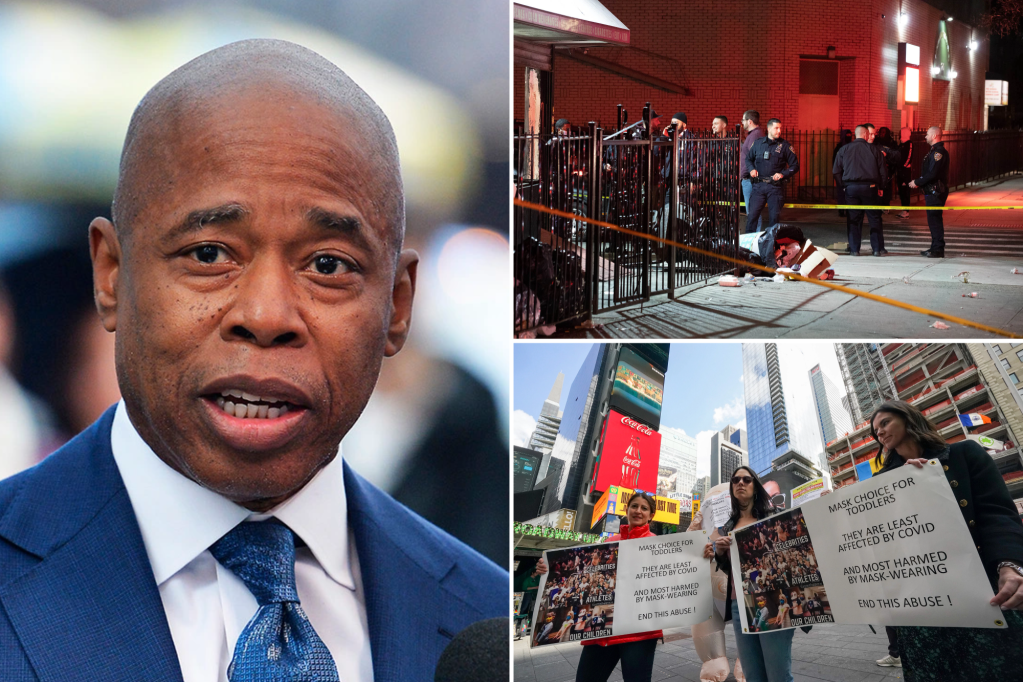 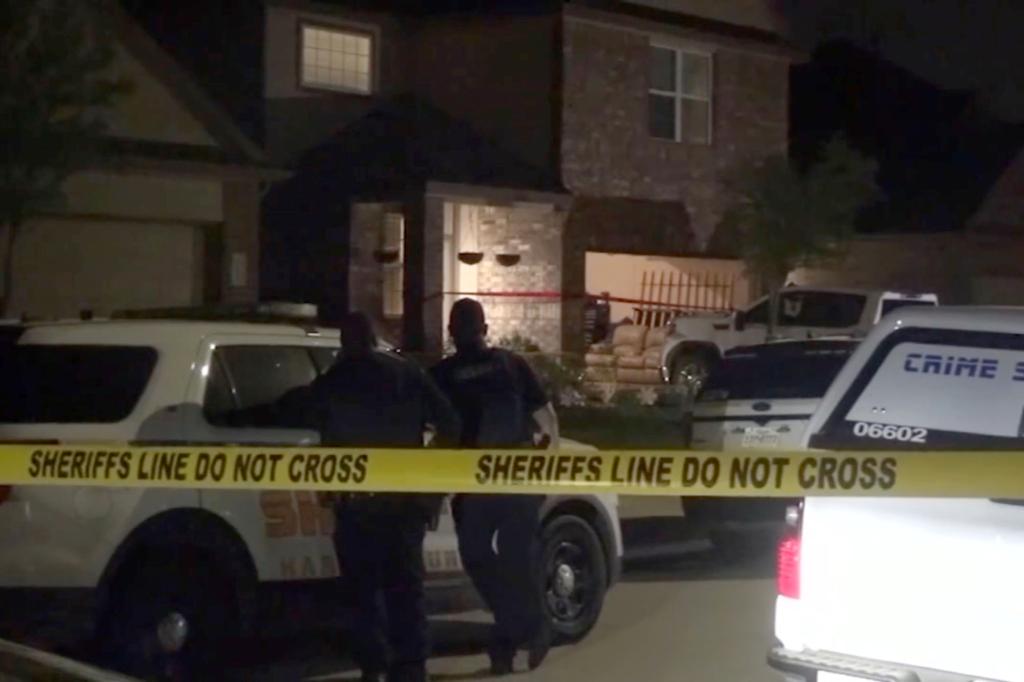 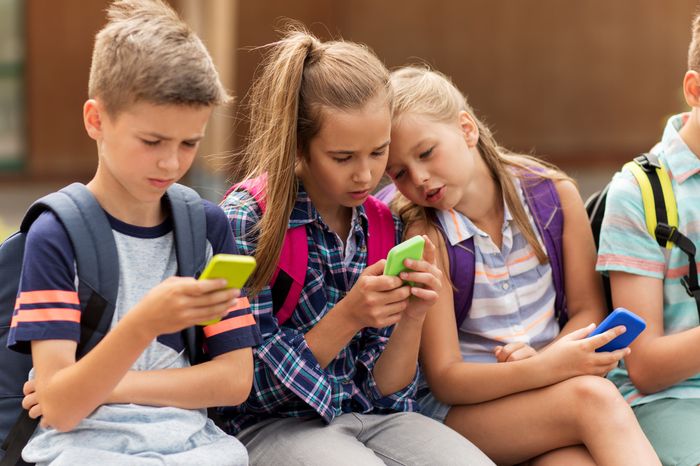 #The Conversation: Parents, stop worrying about the hours kids spend texting and gaming

# I care for my mother and sold her house. My sister says half the home belongs to her, and now she wants a loan. What do I do?