TV Fanatic got the chance to watch the first two episodes and speak with the cast about the upcoming season.

When the second season begins, the characters are mainly split up, giving us many new storytelling possibilities.

Felix (Nico Tortorella) spent much of the first season thinking Will (Jelani Alladin) was dead, only for them to be reunited.

Tortorella explained that it was very special to have these characters reunited.

“We got flashbacks of their relationship in that first season, and they were so beautiful,” the star shared.

“It really set the groundwork for where we were going, and now that they are back in the same space with the united mission at hand, albeit an intense one, they both have more to live for.”

“They have more to fight for them. They have to fight for each other on top of everyone else around them. And that’s really special,” the star added.

“Can you imagine having a partner and then you’re separated, and then you find out everything that you knew about the world that you exist in is actually not what you know?” shared Alladin.

“They destroy the home that you’re both from.”

“You have to come back and see this person who has been beaten up by traveling six weeks across the country, and then you’re reconnecting with who are they?”

Alladin teased that it’s a messy scenario, but on the other hand, “the messiness is delicious” because of the storytelling possibilities and how it will shape their journey.

Being a show about survival, relationships tend to suffer, but Tortorella feels like they function very well as a couple, no matter what the universe throws at them.

“I don’t think I can get much worse than a zombie apocalypse. They’re going to make it work,” the star promises.

If you watch The Walking Dead: World Beyond online, you know the series has been largely built on the relationship between the kids and Felix and Huck, but all of that changes in the second season because everyone is in different locations.

“Iris and Hope were Haigh’s number one priority on the road. They were like his like adopted sisters in so many ways.”

“Now that will is back in this picture in a very real way, Hope is missing now, and Iris, Will, and Felix can all put their energy towards finding Hope.”

The great thing about the second season is that it features a lot more Lyla (Natalie Gold) and Leo (Joe Holt). We only got teases about where their storylines were going in the opening season.

Natalie complimented Joe at the top of my chat with the pair, calling him the best scene partner, and Joe responded that the feeling was mutual.

Natalie is excited for fans to see how the world opens up in the final season and how Lyla becomes more of a central character due to her work within the CRM.

The series has been teasing a reunion between Hope (Alexa Mansour) and her father ever since the end of the first season.

“It leaves Leo with a lot of conflicting emotions. He’s obviously thrilled to see his daughter, thrilled to know she’s safe, racked with guilt over not only leaving her, but also the treacherous road she’s had to go on, which is as a result of his decision-making.”

Joe explained that Leo would probably do the same again, citing that it was all for the greater good.

Viewers have witnessed Lyla doing strange tests on the walkers — or empties as they’re called on the spinoff.

Natalie is looking forward to delving deeper into that storyline, and she truly believes the character is doing what she can to protect a future.

The star could not delve deeper because spoilers, but this is a very intriguing plot from the opening episodes.

As for Hope, who learned her best friend, Huck (Annet Mahendru), had been conspiring against her, she’s in a very different place when the series returns.

“Hope is kind of torn in between two places right now,” Mansour teased, saying her character wonders whether to rebel or look for her sister and friends.

“Or do I try and get inside the belly of the beast and fight them from the inside?”

“I can’t tell you what she chooses, but I can tell you that there’s a lot of internal struggles going on in there.”

Mansour said that Hope is suffering from a lot of trauma from Huck’s betrayal.

As for Huck, Mahendru teases that she will be trying to repair those relationships in the second season.

“It’s getting tricky being back now and Elizabeth asking her these questions tying up loose ends, and she realized that they might come looking for Hope,” the star teased.

Mahendru says that Huck will be faced with some more significant decisions about which side she ultimately chooses.

The star also says that Huck isn’t that bad because she would have had everyone killed if she was truly evil.

Julia Ormond, who plays Elizabeth, was vocal about us learning more about Elizabeth’s long-term plan on the final season.

The star said the jumping-off point was sending everyone on this journey and that there was a big reason behind it.

The final season also brings Pollyanna McIntosh into the fold, reprising her The Walking Dead role of Jadis.

“I’ve never been part of a show before, you know, where there are just crossovers, and there’s just this giant story,” Mahendru said of the imminent arrival.

“You’re getting this character to jump in and connect the story. That’s just blowing my mind now, even talking about it and articulate it properly, but it’s been really incredible.”

“It’s going to blow your mind once we get into that, that crossover.”

The Walking Dead World Beyond Season 2 launches Sunday at 10/9c on AMC. Watch the premiere now on AMC . 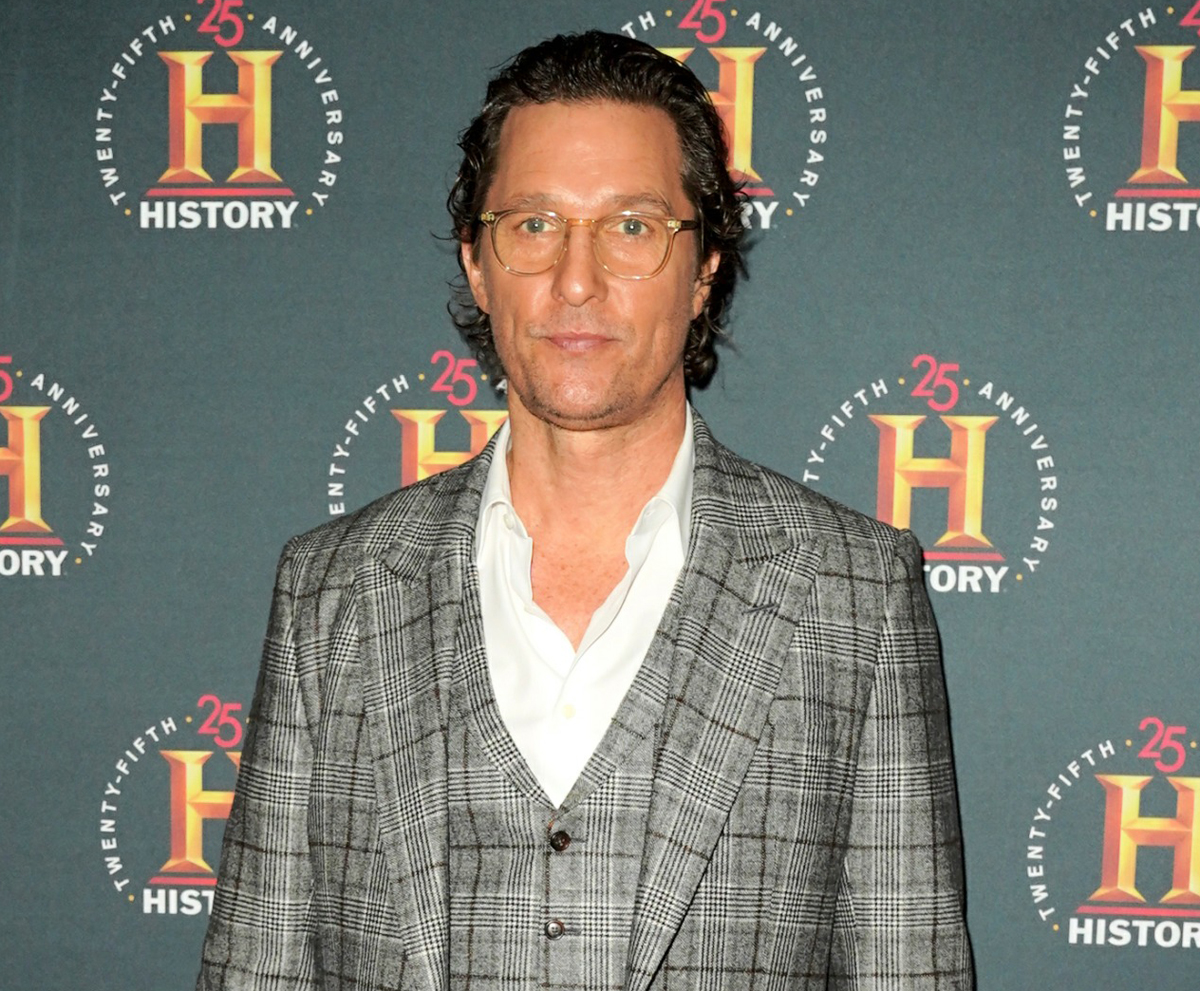 #Matthew McConaughey Was Blackmailed Into Losing His Virginity At 15 — & More SHOCKING Memoir Revelations!