The Walking Dead is ending.

The AMC juggernaut returns for its final season on the cabler on Sunday, August 22.

While details are scarce about what fans can expect, we know these episodes will be bigger in scale than the COVID-produced six bonus episodes of The Walking Dead Season 10.

AMC shared a bunch of photos on the show’s official Twitter account, and it looks like the zombies will well and truly be back at the center of the series.

Many fans, myself included, have taken issue with how the series has largely left the walkers as a mere afterthought of late.

#The Rock's Baywatch Movie Killed Any Chance of a TV Reboot

On a show with such high-stakes, survival is paramount, and no amount of training can prepare you for a random dust-up with walkers.

One wrong move can alert others in the vicinity, and well, things can get pretty gnarly.

The new photos show Carol, Lydia, Rosita, and Maggie teaming up for some slicing and dicing.

What’s immediately clear from the first-look photos is that they are being pushed to the limit by what’s happening.

My best guess is that the quartet embarks on a mission to make sense of what happened to the likes of Eugene, Princess, Yumiko, and Ezekiel after being apprehended by the Commonwealth.

The best part of the photos is that we know Rosita is actually getting something to do after spending so much time on the periphery.

She had some riveting moments on The Walking Dead Season 10, but she was largely underutilized. It’s possible this was thanks to Christian Serratos being one of the busiest actresses on TV.

We can only imagine the possibilities of assembling a group that includes Carol, Ludia, Rosita, and Maggie because these are some of the biggest personalities on the show.

AMC also dropped a new photo of Negan, and let’s just say he’s going to be going after the zombies like never before.

What are your thoughts on the photos? 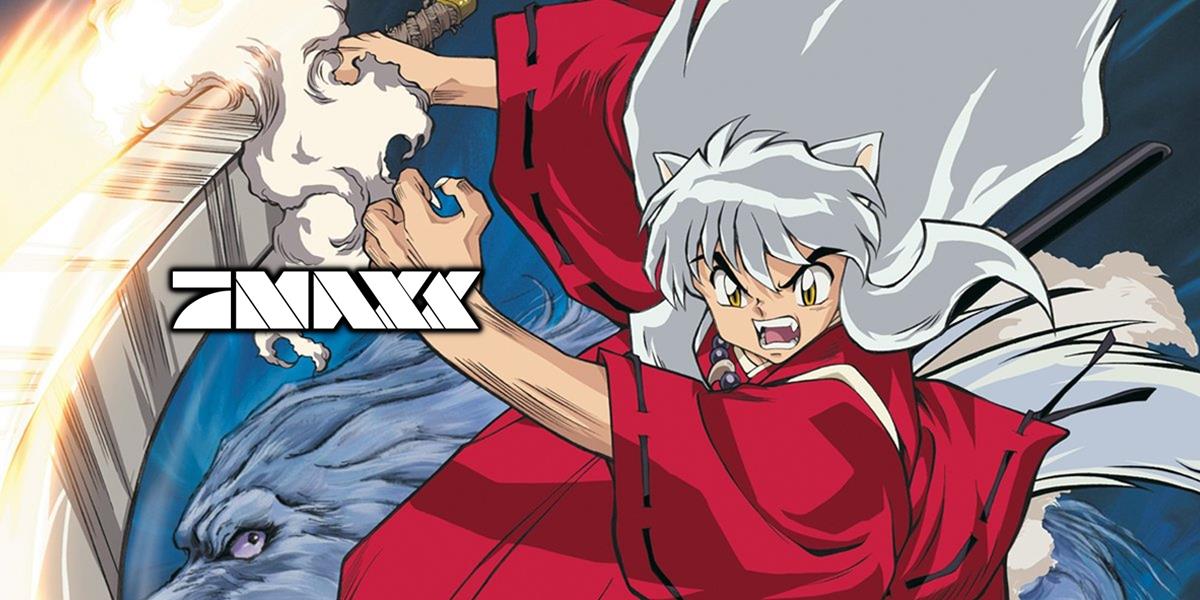 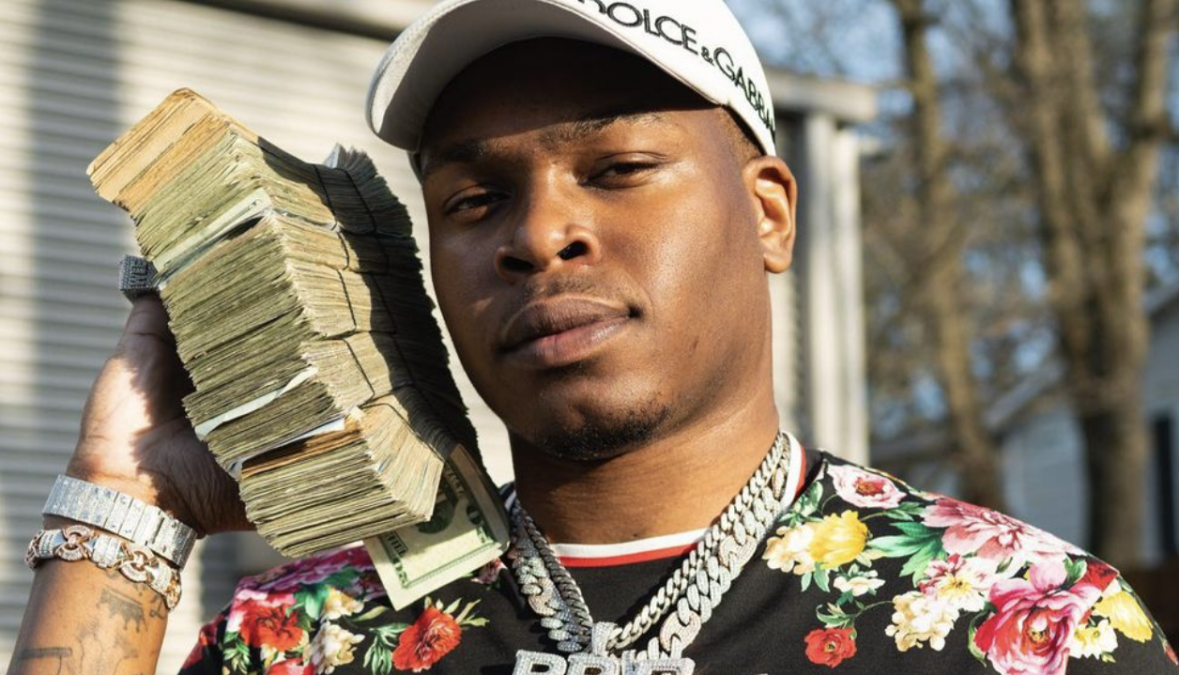